By ChristineOyoo (self media writer) | 1 month ago

Tanzanian Bongo star Diamond Platinumz has dated several ladies, among them Hamisa Mobetto. Hamisa disclosed that she dated the songbird for around fifteen years, even though he never claimed her in public. Their secret relationship became known to the public after they conceived a baby, Daylan, and Hamisa mentioned him when he was interviewed and asked about the man responsible for her pregnancy. 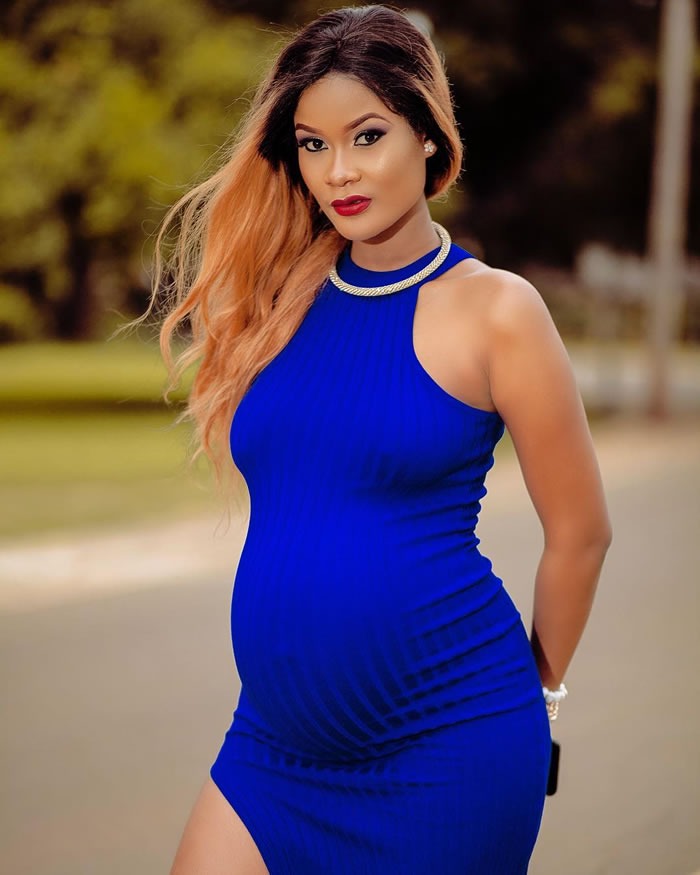 This led to a fight between Diamond and his ex-fiance Zari Hassan, with whom they already had two babies. Things got worse between the two and Zari ended the relationship. After that, the singer dated Hamisa for a while and she also ended their relationship after some time since the singer's mother allegedly used to mistreat her to the extent of physically abusing her. Mama Dangote seemed to have loved his son's relationship with Zari hence got disappointed when Hamisa came between them. 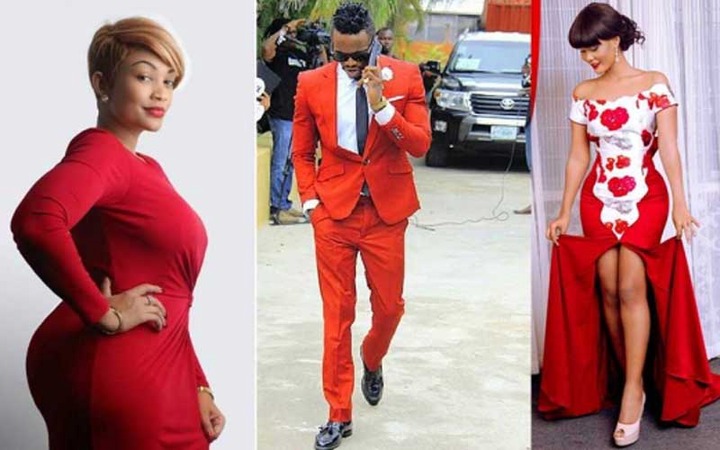 Back then, Hamisa was seen by many as a lazy woman who was trying to cling to Diamond Platinumz with interest in his wealth. This notion seems to have gotten into Diamond's head and I think it might be one of the reasons why he did not fight for their love. 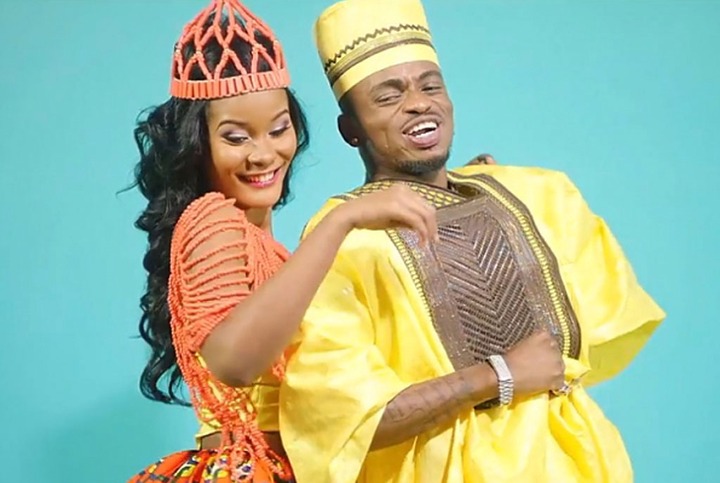 Currently, Hamisa has turned to be one of the most hardworking and successful female celebrities in East Africa. Her brand is growing at a very fast rate and she is continuously winning business deals.

According to a post recently made by Tanzanian activist Mange Kimambi, the award-winning singer has tried approaching Hamisa severally so that she can help him in some of his projects. However, the Tanzanian socialite and businesswoman has been turning him down since he is known for using his ex-lovers to attract netizens' attention and drive an audience to his work. Click here to read more about Mange's post.

Now that Diamond has been allegedly trying to reach out to her on several occasions, there is a possibility that he regrets losing her. This is because if he treated her right and defended her from his mother's mistreatment, they could have still been together and Hamisa would have easily helped him with his projects.

The above points are based on my analysis and opinion hence I may be wrong.

Do you think Diamond Platinumz regrets parting ways with the mother of two?