The Favorite Kenyan Series In Late 90's That Cannot Be Forgotten

By BennVinala (self media writer) | 1 year ago

Since the time immemorial some years ago when there was only one television by the name Kenya Broadcasting Cooperation abbreviated as KBC, viewers had what it took to stay tuned to the television, the television airing as Voice Of Kenya by then, the now KBC had numerous shows that moved the masses . The broadcast had many programs both locally and internationally but Kenyans still found a way to make sure they never missed to watch their favorite shows . 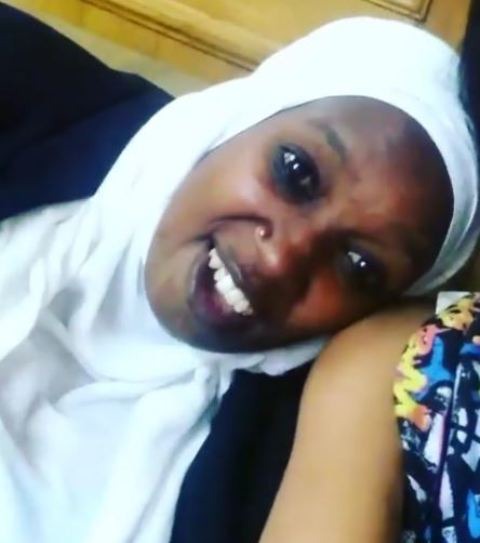 Amongst the programs that were aired was the popular kiswahili soap opera translated as Turkey that aired on KBC TV from 1995. The series starred Lindi , the orphan who was forced to live with Rhoda who happened to be her aunt and she was mistreated to a point that many viewers were broken down . 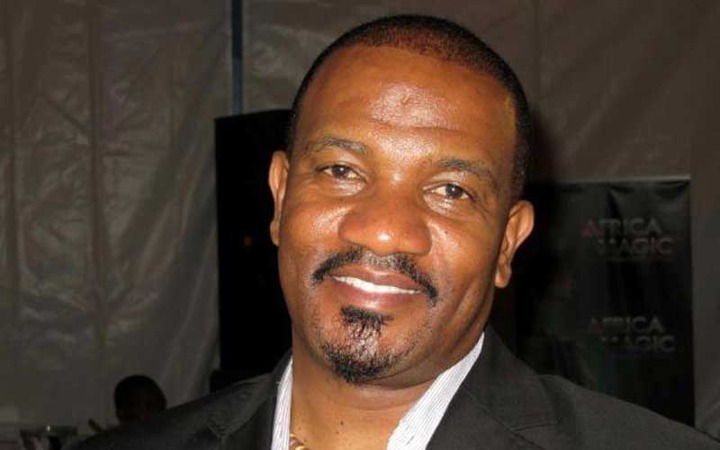 The show was the favourite one to many Kenyan's who religiously followed the story to the end . Many still remember the role of the famous witchdoctor and the rest of the characters who made the whole series a success . 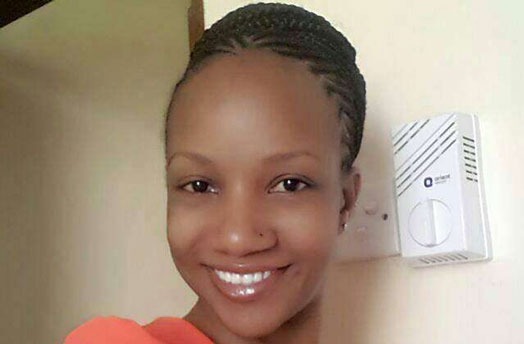 Content created and supplied by: BennVinala (via Opera News )

Some People Still Confuse Me For Shebesh, Millie Odhiambo Says on Looking Alike