By Linpauz (self media writer) | 10 months ago 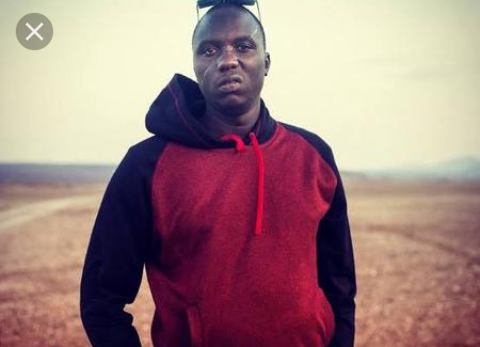 In the series,he does a lot of robbery, he disappears and comes back saved and tells people to turn to God. Father Ezekiel is the only person that believes Bondi that he has changed. He believes that people change,even if their past seems to be wanting. 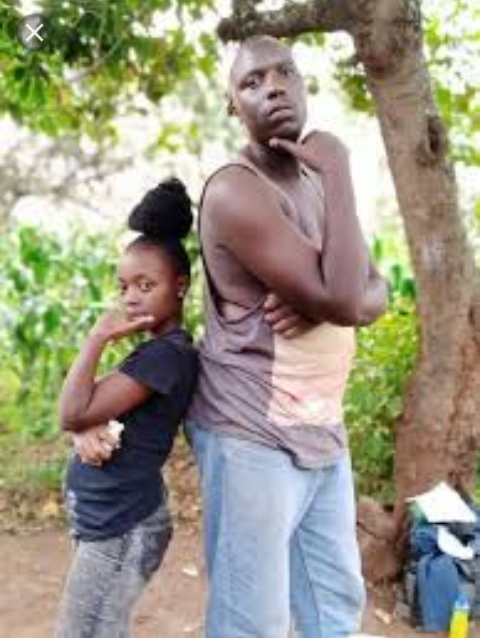 When he comes back Maria goes missing, Tobi suspects Bondi but father and other people believes him to be changed and cannot kidnap anybody especially Maria. In real sense,its him behind Maria's kidnap and Sandra.

In real life, Bondi is sociable and calm and he loves peace always. He is 30 years old,Joined kangundo high school, Machakosi and later joined college to study Film course. 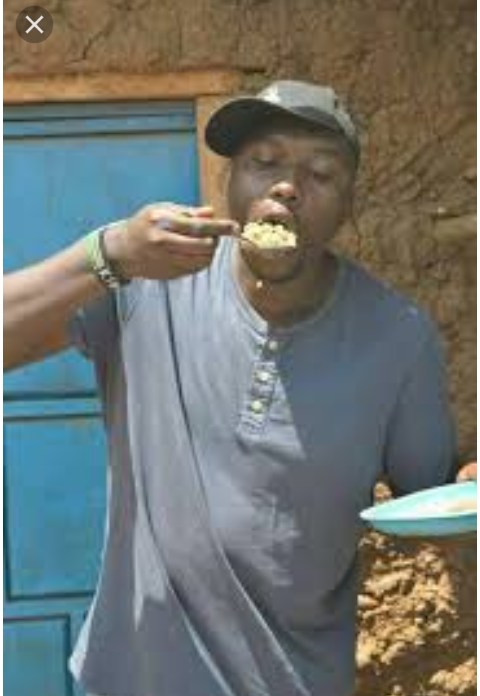 He is a luhya by tribe from Transnzoia county,Kitale. Has acted in a number of films such as,Hullabaloo estate, Aunty boss,Virshta and currently acts in KTN, Baba yao series. 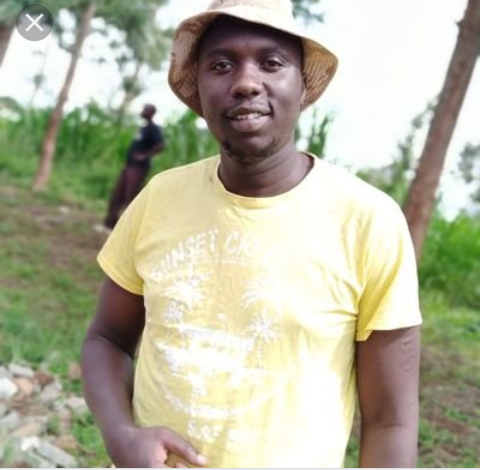 He also doubles as a casting director for commercials and music videos.