By Wuodnyamalo (self meida writer) | 21 days 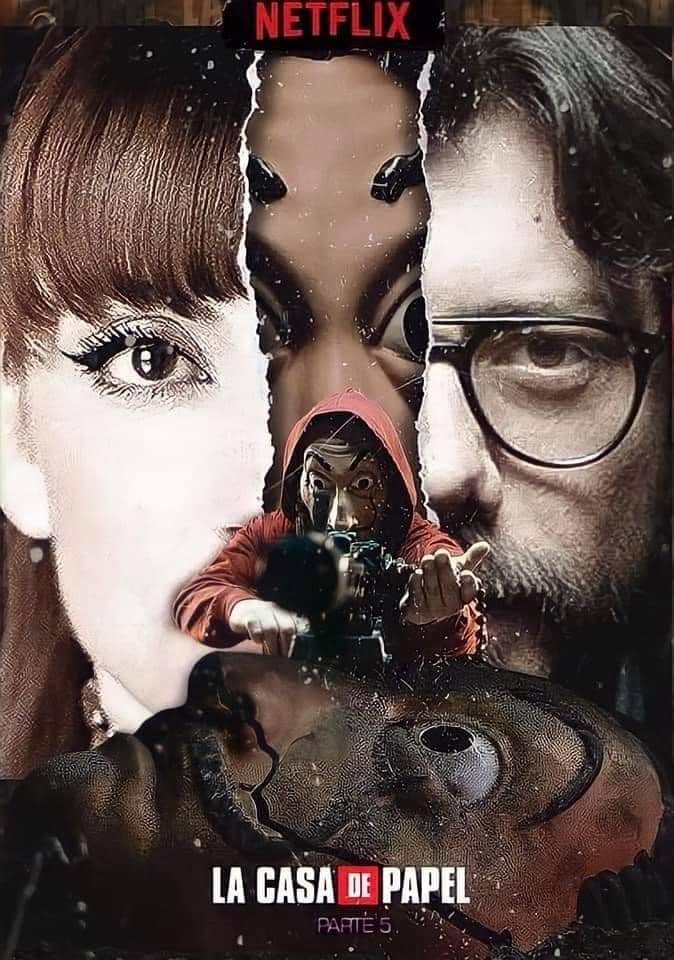 Netflix confirms the realise of some hot series like Cabra kai 4,money heist seasons 5, You 3, the witcher and other more several shows. The announcement came after the fans were highly expecting money heist season 5 which was suppose to start on May 2021 but got delayed due to the corona virus pandemic.

According to the latter wrote to the shareholders, the channel that hosts the shows confirmed that Money heist season 5 will premiere its fifth and final season in the later half of 2021. 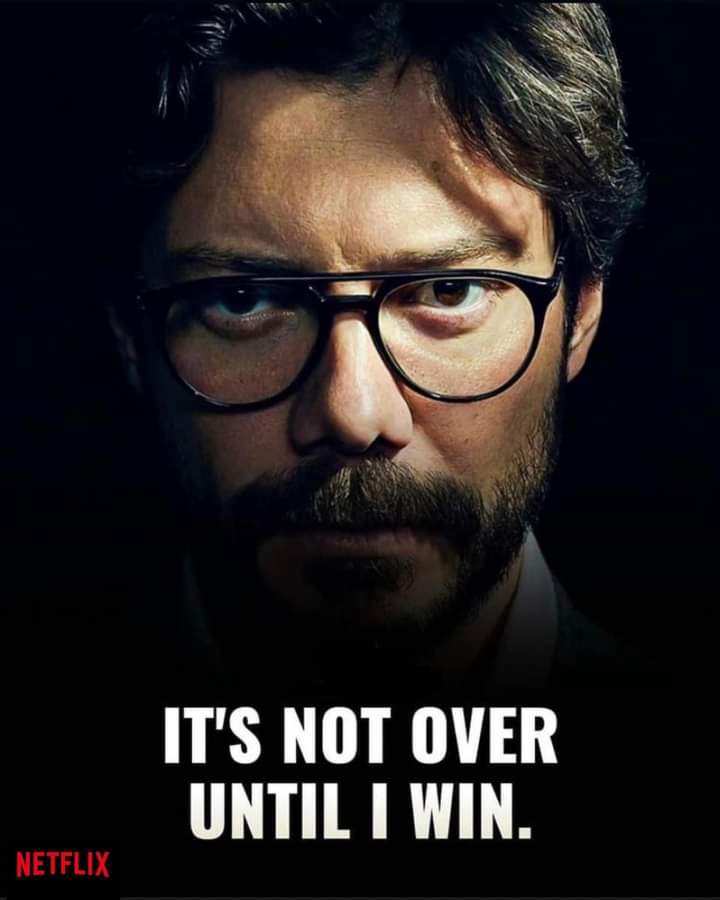 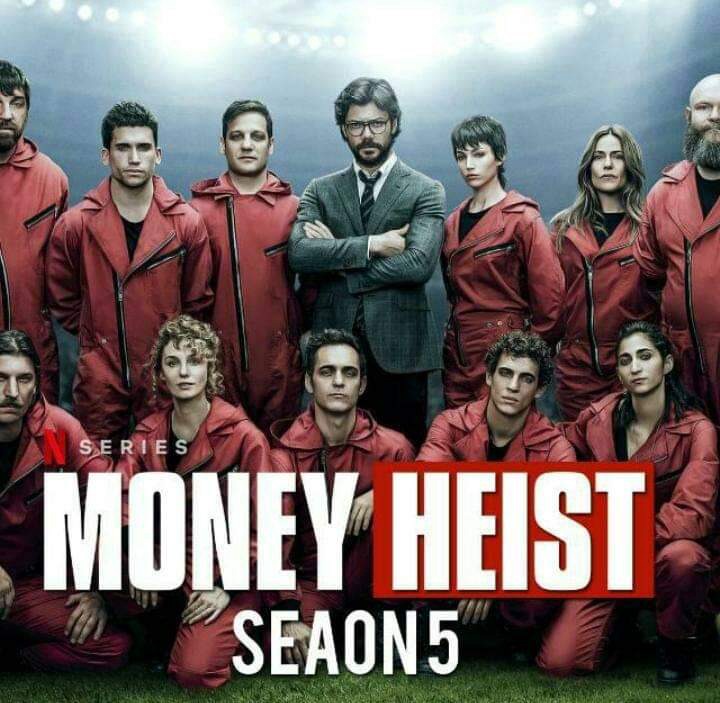 In other hand, the big shows that will be also realised included, the Witcher season 2, You season 3, Lost in space season 4, Sex education season 4 , Cobra kai season 4 and more others will be realised in this year 2021.

It's believed that, the main reason why these series were delayed was because of the post production and corona virus and most of the series will be steadier in the a half of this year where most of the popular shows shows will aired like You season, the Witcher and Cobra kai and other tent pole movies which came to market a little bit slower.

The Number of Years That Nyoxx And Katta Have Been Married

"My Relatives Are Rich, But No One Helps Me," The Pain Of A Mother Crying For Help

How To Upload A Full Video To Facebook Lite