By Luizmoraz (self meida writer) | 1 months

Maria Series is expected to end so as Citizen TV have already announced another series called Zola coming soon.The show Maria has thought many lessons especially to our life in the society.Below are some of lessons we have learned as follows: 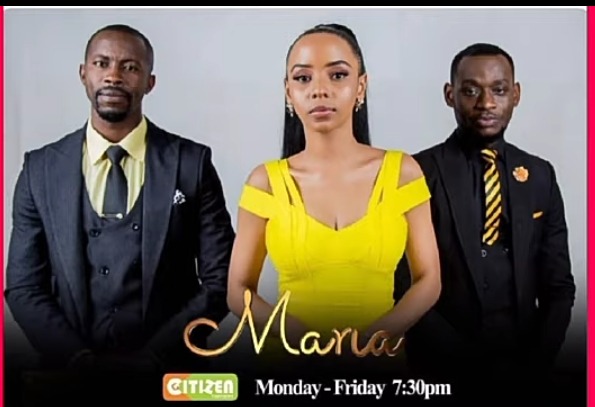 1.Never Hide Evil With Another Evil

After William found out that Maria had already found the the truth about her father's death,William went ahead tried to kill Maria but never succeeded .In the show we learn that, parents should learn to tell the children the truth.william and madam Vicky tried to hide the truth from Victor but the day he came to found out the truth he became arrogant and even he never listen and disown them completely.

Sophia in the beginning of the show she was very arrogant and pretended to be part of Hausa family but at the end the show she is forced by circumstances to be humble.

Maria after she discovered about William's malicious evil he did to her father by killing him.Both pupa and Maria decided to forgive William and the entire Hausa family.

3.wealth Should not your behavior

After Rufina become rich she changed her behavior and started seeing other people being useless including Maria.