By @Embiannewswriter (self media writer) | 12 days ago 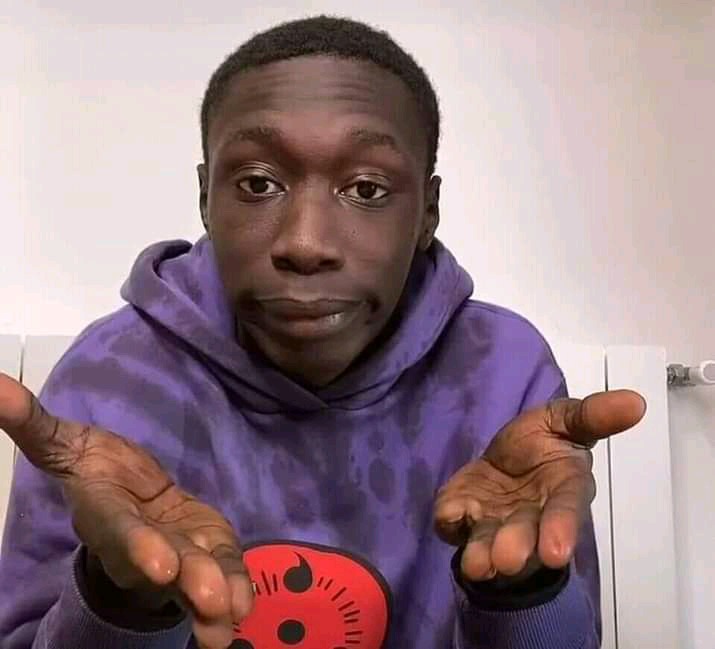 Popular tik tok influencer Khabi Lame has inspired millions of people all over the world through his story about how he rose to the top. 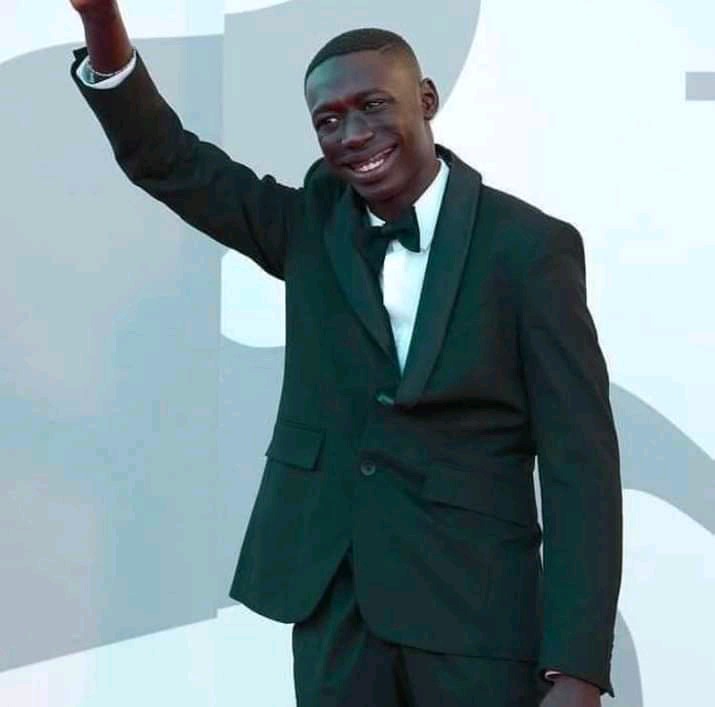 The influencer lost his job due to the pandemic, only to be worth 2million dollars less than a year later, courtesy of tik Tok. 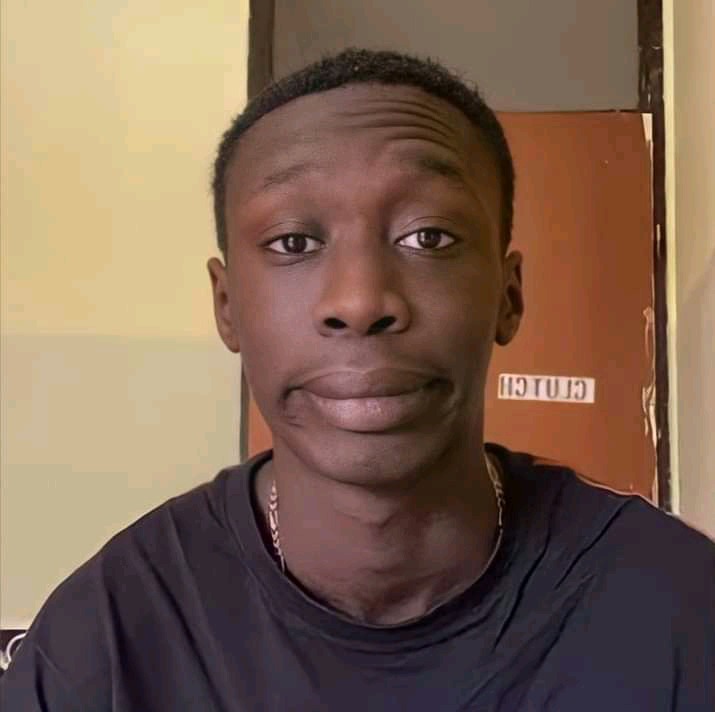 Despite amassing such a fortune within a short time due to his hilarious videos and memes, Khabi's star happens to still be shining. 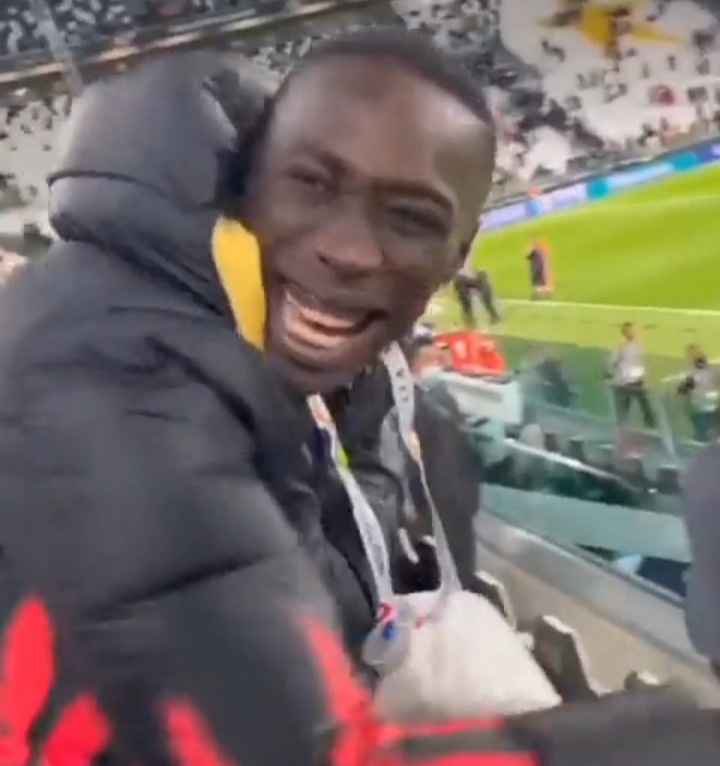 This was after the tik tok star was recorded celebrating with the likes of Pogba and Mbappe after France's win against Spain. 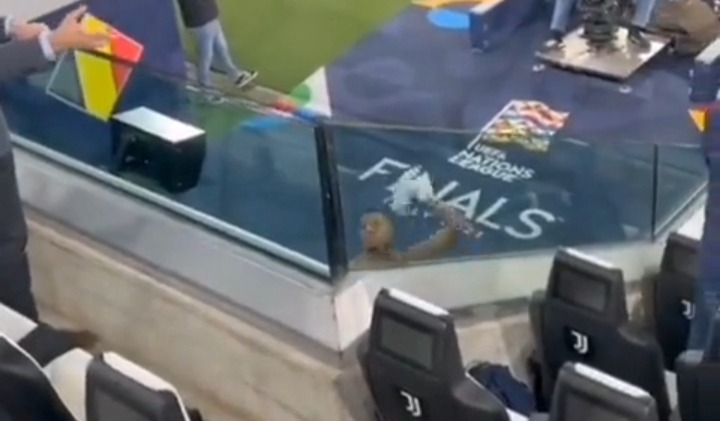 In deed, Mbappe went on to give Khabi his shirt which was well received by the overjoyed tik tok celebrity. 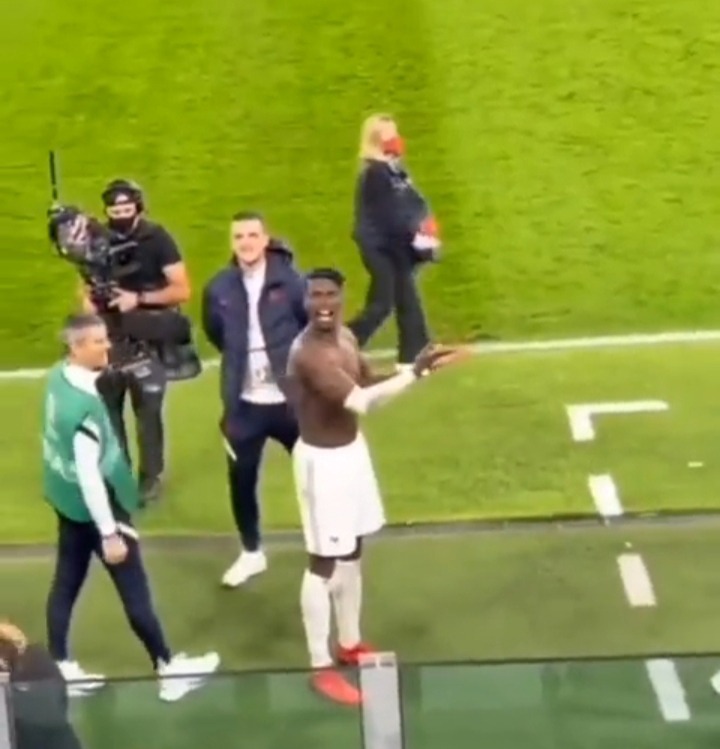 Pogba on the other hand was much more direct in his appreciation of Khabi. The Manchester United midfielder, went on to mimick Khabi's hand gesture which has made his videos become popular in tik tok. 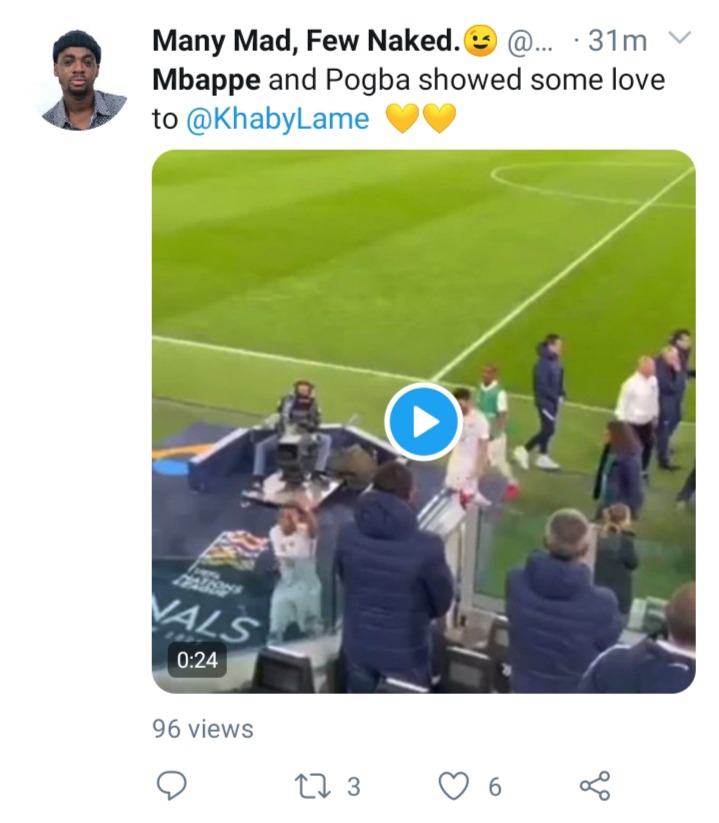 Despite living in Italy, Khabi happened to be a huge France supporter, having being pictured with Pogba after France's game against Belgium.