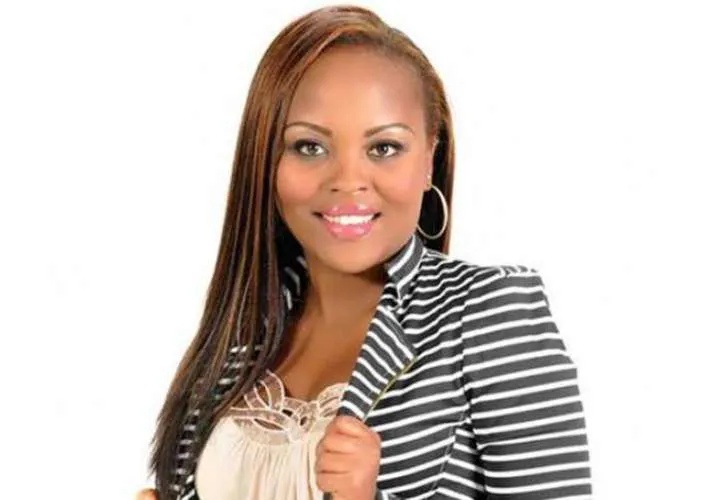 Sharon Mutuku was one of the popular protagonists in the now defunct Machachari Show, the actress who played the role of a househelp indeed proved her acting skills beyond any reasonable doubt; a matter that made her one of the renowned household names. However, after the extremity of the Machachari Show in 2018, Sophia is one of the cast members who literally went low key with many fans unaware of her whereabouts.

Well, the thespian yesterday resurfaced on the limelight for the first time as she had an exclusive interview with YouTuber Eve Mungai. Sophia who also celebrated her birthday yesterday revealed that she has indeed been enjoying some personal space four years after vanishing from the limelight. 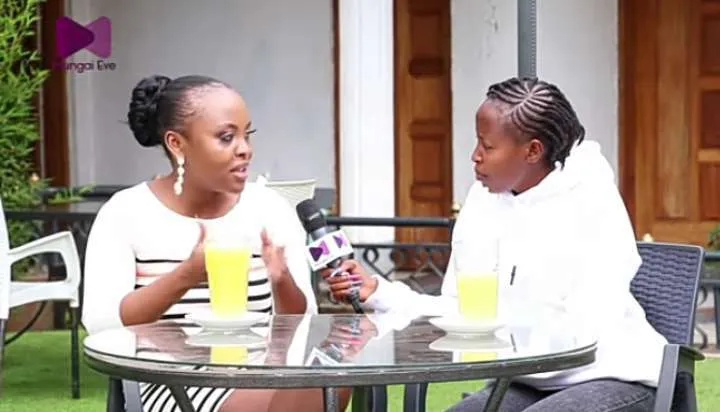 Well, for the few years she has been away, Sophia has indeed made a perceptible progress. Apparently, the actress is currently a mother of three girls with the first two named Ivanna and Pendo respectively. Moreover, her last born who is currently ten months old is named Hinya; the only child she confesses to have never shared any of her photos online. 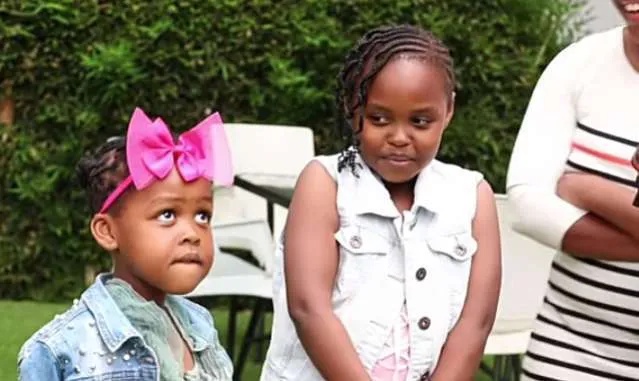 Despite her admirable lifestyle, Sophia however reveals that she broke up with her partner just four months into her last pregnancy. The actress who is currently a single mother confessed that it was one of the moments in her life that literally pinned her down emotionally and even prompted her to name her last born " Hinya. " 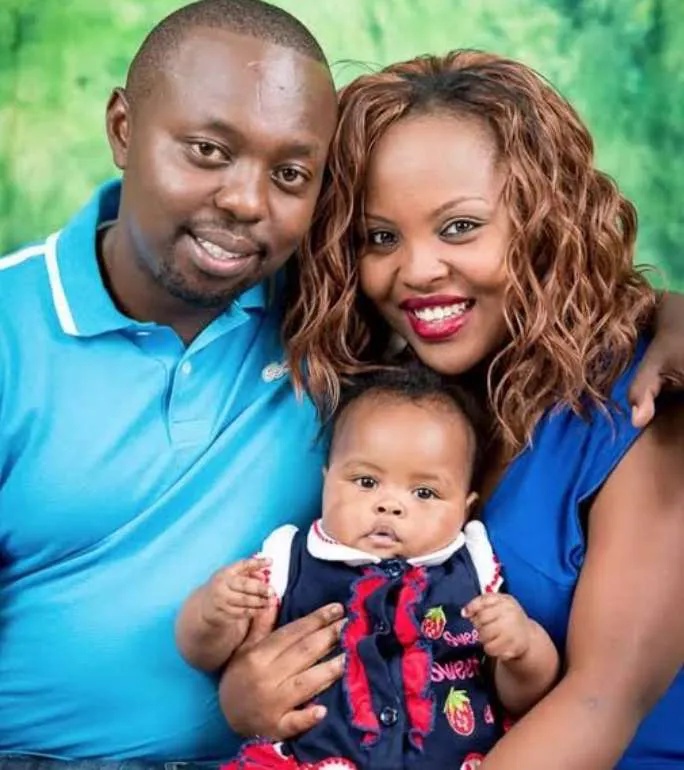 " I was low at that moment and I could try to numb my distress for the sake of my unborn baby. That' s why I named her " Hinya" which translates to strength. " Sophia confessed.

In regards to her current survival techniques, the renowned actress revealed that she works at a beauty parlour which she actually invested with her earnings from Machachari; she apparently stayed in the TV drama for a period of 10 years. Moreover, Sophia also revealed to be doing motivational talks in several schools which has turned out to be sort of a side hustle to her. 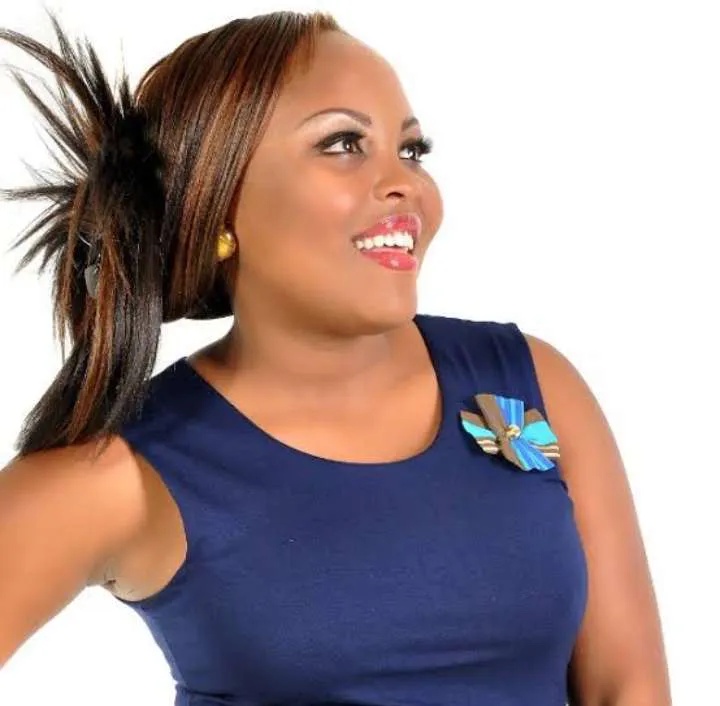