By @munguyupo (self media writer) | 1 month ago 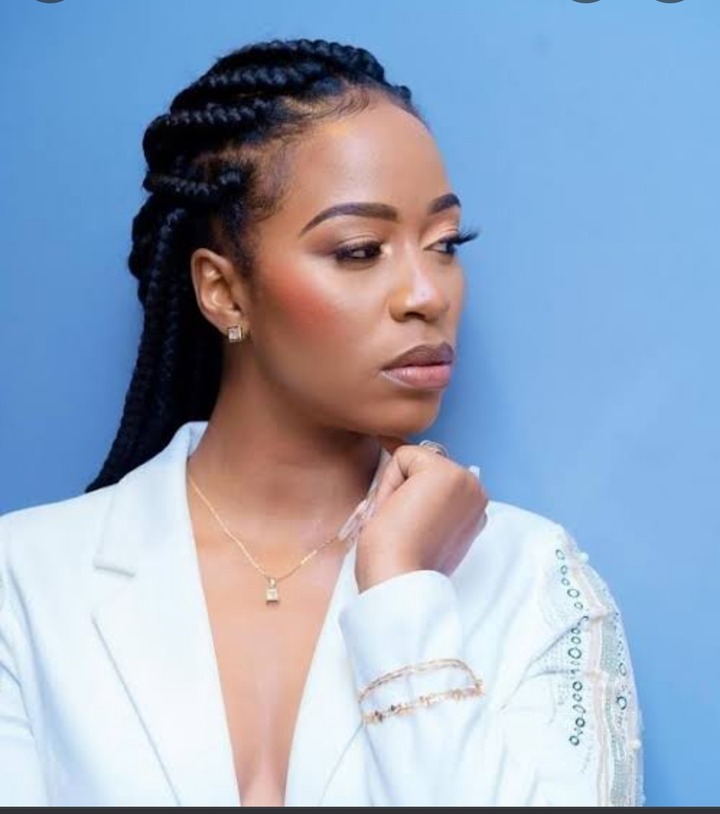 Famous Kenyan singer Bahati , mama hit maker , has made a very unexpected move. He revealed that his wife, Diana marua is officially joining the Kenyan music industry. This came after Diana told Bahati that she has a passion in singing. She was given the name "Diana B" as her industry name by his husband Bahati.

The reveal happened In a party or rather a show " Bahati's big reveal." It was attended by various known superstars including Akothee, the president of single mothers, her daughters Rue baby and vesha okello, bonfire adventures director kabu alias jabo jabo, the wajesus family and other known celebrities. 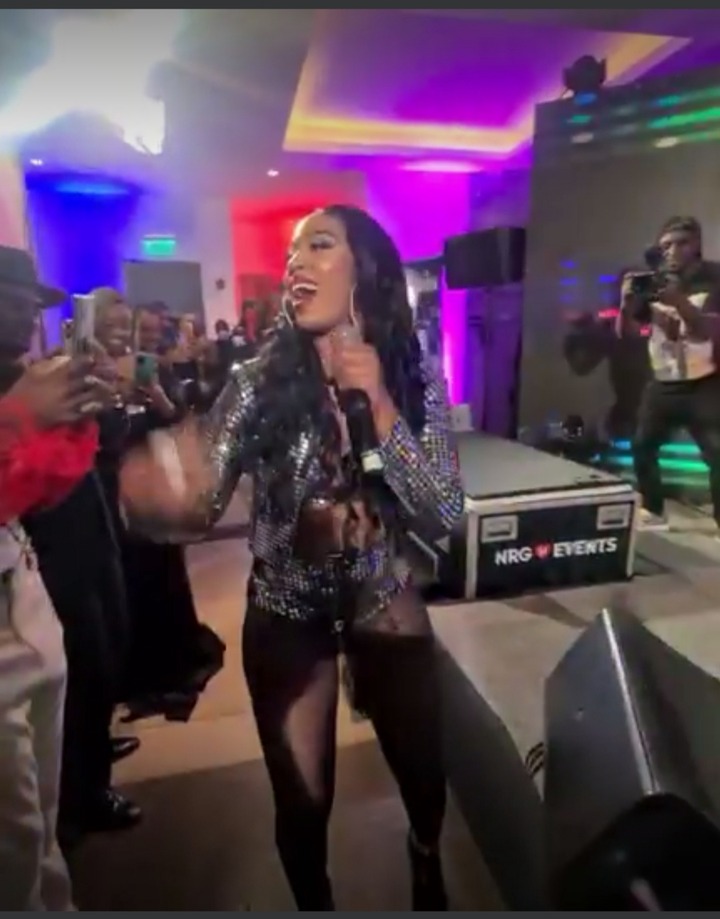 Diana's appearance on stage was received very well by the congregation. They cheered on her and shouted her name as they used their phones to record that moment.

It is just Normal that not everyone will like whatever you do. Some people told Diana she is now completely lost. " Kazana na advertising kavagara and modern hospital. Singing achia Bahati. Singing isn't your thing." Another one told her " In the shower dear, in the shower you can win."

Her first single is yet to be released on her YouTube channel. Leave One word for Diana.

Content created and supplied by: @munguyupo (via Opera News )

R I P: Agony As Kakamega Man Is Buried Alive While Harvesting Sand

5 Things You Should Never Ever Say To A Single Mother

One person dead, Two Police officers injured as students protest over the death of their teacher.