By Newsnearyou (self meida writer) | 1 months

Benson Gathungu alias Muthee Kiengei is a radio presenter at Kameme fm. He was also ordained to become a pastor some months ago. He has been preaching at AIPCA church Gatundu parish ever since he was ordained.

Kiengei i known to be a polygamous man having married Keziah wa Kariuki a gospel musician and another wife. He also confirmed that he divorced Keziah but this has been taken as controversial information by his fans because the two have been seen posing for photos together. They always come together to celebrate their daughter Orpah. 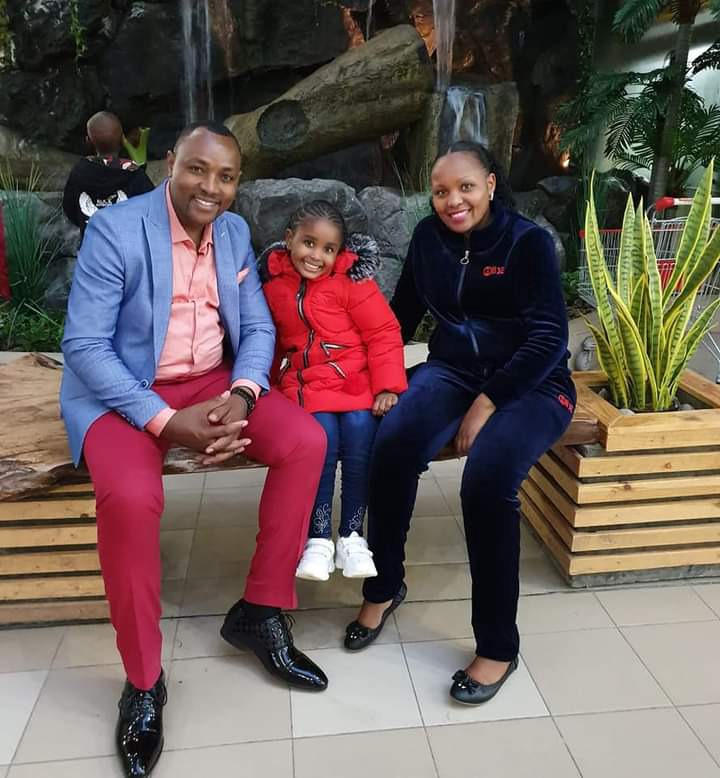 Today he decided to make clear things and re-confirm that he divorced Keziah much as he has been involving her in his things. He started by comparing different people before giving his main point.

"Make up will Never make anyone Young than their years,Just like men our Hair Dye will never make us Young,A Girl will never become a mother until she is blessed with Kids,A mother will not anymore Become a Girl nor a man with a Kid become a Boy....in this life Always accept a Fact and the truth will always mark itself as a truth and Lie will always remain a lie," he posted on his Facebook page. 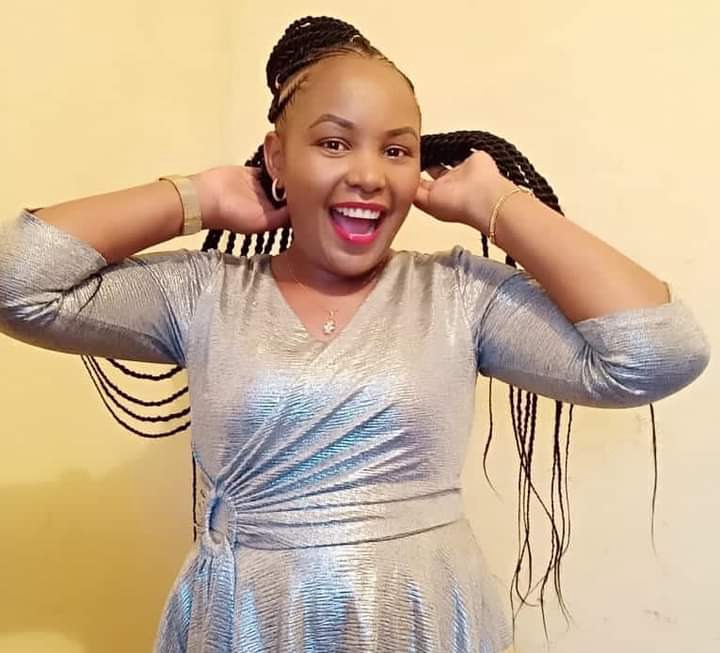 He said that he is proud of being a divorcee and he is not afraid of being one. He added that he decided to move on and Keziah also moved on. His fans knew that he moved on because he normally post his current wife. About Keziah, nobody knows about her. Kiengei spill the beans by saying that she also moved on and she settled with someone else.

"Personally I am a proud Pastor who Genuinely Divorced in my past Life,Yes we had a mutual agreement with my former Who is now a Happiness to someone else where Her Heart Settled,and i am a Happy man where my Heart Settled,She went there as a parent and i moved on as a parent where we take Responsibility over what we Had together.....Why do people Hate the Truth Why is it Hard for you to Hold what is there.....i decided to put this across since people always hide their heads in the sand and later wake up to the truth.......if you want to remain on top of the truth always Hurt people with the truth than comfort them with a lie," he added.

He encouraged other people not to fear getting married and told them that they can always agree to divorce one another without hurting each other. According to him, divorce doesn't kill and people should willingly divorce. 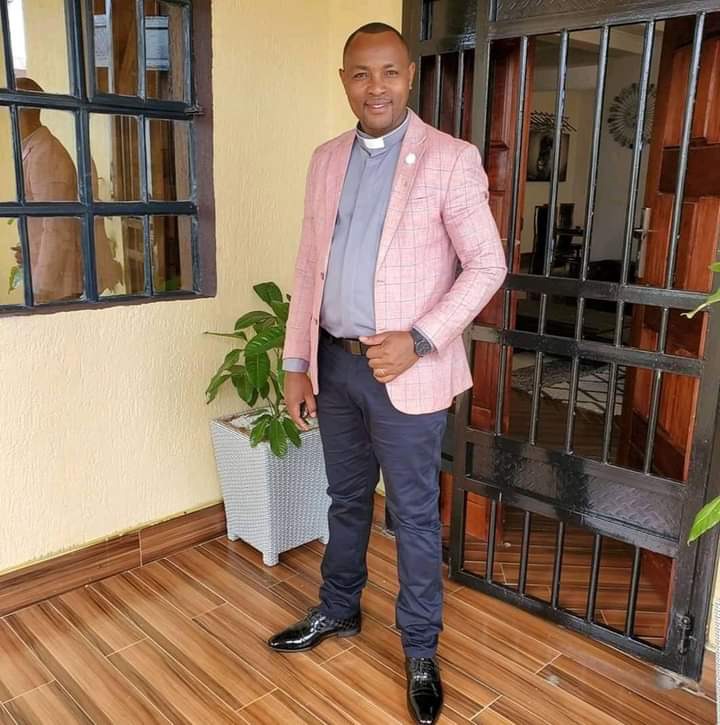 "And Because women seems to be bitter over my sentiments, Let me advise my fellow men,.Marry at you right age,When an agreed divorce pops up,Just Move on Don't Die......As a Man who experienced what others do in Life....i can comfortably advise "Something Better Ahead of your pain." Have a Good night and Remember COVID 19 is real Keep Vigil and take care

Ex Rugby To Be Detained For 7 Days For Planing To Kill A Witness.

Reason Why Plea and Arguments are Perfect Legitimate in Prayer

Here is Mulamwah's Response to Fan That Has Angered Netizens

Si Ujenge M-Pesa Yangu Kidogo, How Mulamwa Replied To a Fan Who Asked Him For Some Money

Kangata: Unless Am Convinced How Additional Constituences Proposed Were Arrived At Won't Endorse BBI