Celebrities who Fall in Love While Working Together

By NastieEddie (self media writer) | 2 months ago 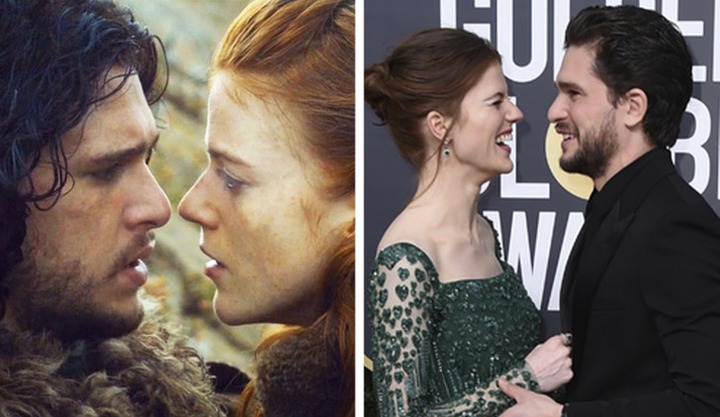 The couple met while they were filming the Game of thrones series. They had chemistry even onscreen but all this lasted only for a few months after giving real love a try. Harrington revealed that the reason why their characters worked out so well is the genuine friendship between them. They spent one year apart but later got back together and married in 2018 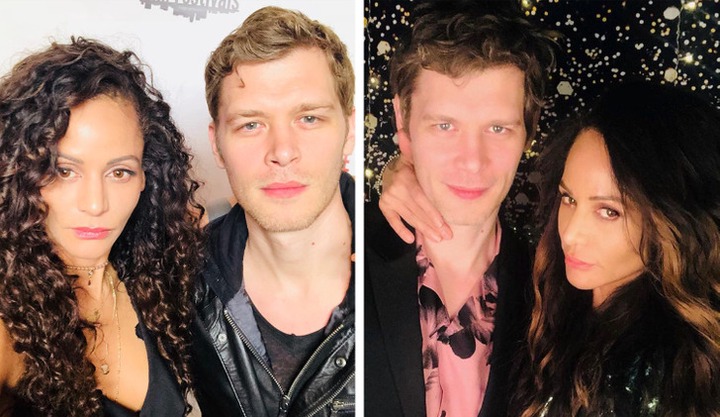 Persia might not be so popular but Joseph is very popular especially to those fans who love vampire diaries and the originals series. The two lovebirds met while filming season three of Vampire diaries and even went ahead and created a short film called revelation. They did not reveal their plans but fans used to see them together most of the times, later they got married 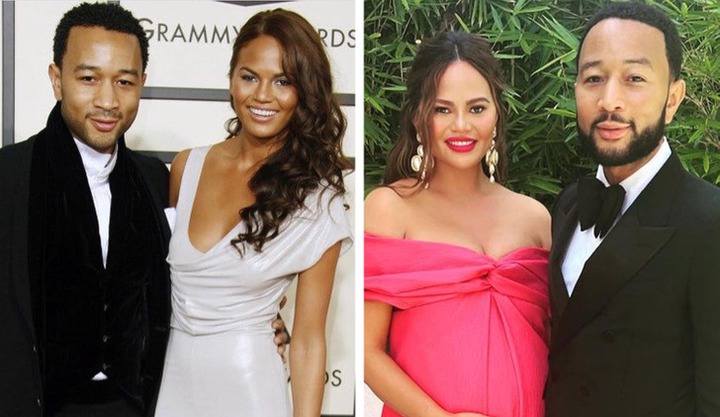 They met back in 2006 during the filming of John Legend music video where Teigen played the leading role. After 2 years, they began dating officially and haven’t separated since then, later in 2013, the two got married and they even have kids today. 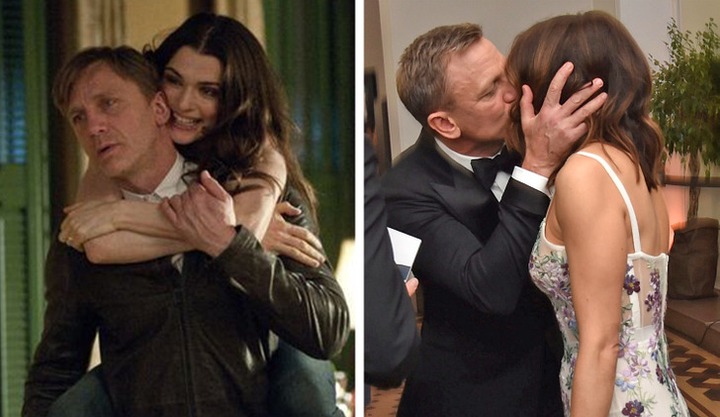 Most people are familiar with Daniel Craig, he played the James Bond character. They both starred in the critical and financial flop called dream house, they did not meet on set, they had been friends even before the release of the movies. They began dating in 2010 and even before the film was released, they got marries. Ever since, they couple are known for keeping their relationship private and protecting their home and family 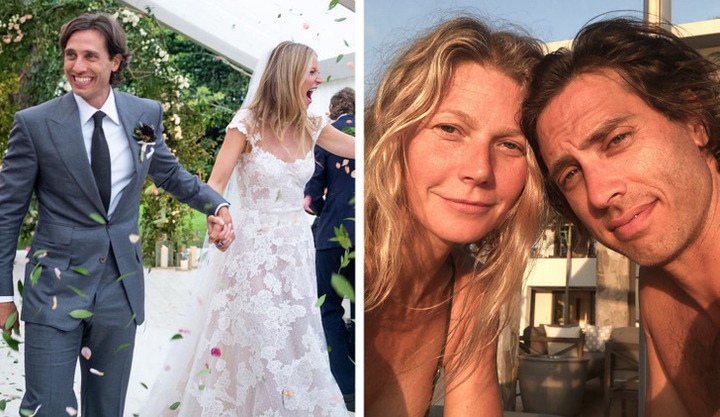 Gwyneth Paltrow met Brad Falchuk while guest starring in a film called Glee. They made things public back in 2015 and got married at the beginning of 2018. They have been together since then, Brad describes her as stunning and charming