Meet Prominent Celebrities Who Were Brought Up By Single Mothers

There many celebrities who have made their brand despite the fact that they were raised up by single mothers. These celebrities include,

Jeff Koinange was raised by a single mother after his father Fredrick Mbiyu Koinange passed away in 1966.His mother was a headmistress therefore he tried her best to bring up Jeff and his other siblings.Jeff's father died when Jeff was only two years. 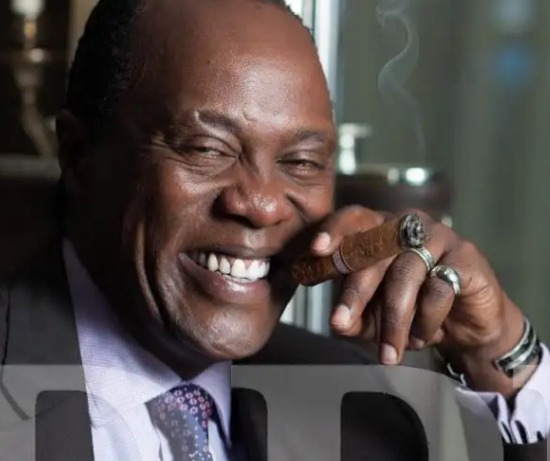 Otile Brown is one of the artists who if getting a lot of support from his fans. Brown grew up in a family of 7 as he was the last born. Their parents passed away when he was only 14. He struggled to beat the odds until he has reached where he is now. 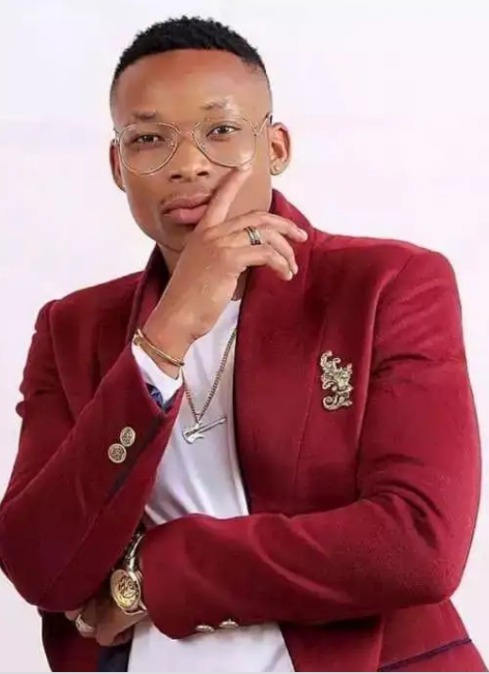 Diamond is a Bongo in Tanzania . His songs are well known all over the world .Nenda kamwambie hitmaker was raised up by a single mother known as Sandra Dangote. Diamond struggled with his mother to reach where he is now. 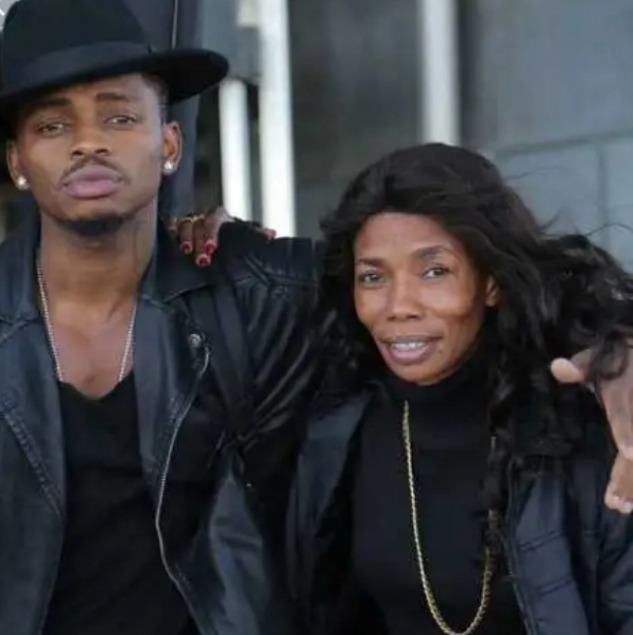 Maina is a Radio host at Classic 105. He is one is the most paid journalist. He was raised up by his mother ,Wangui after his father died when he was only two years. 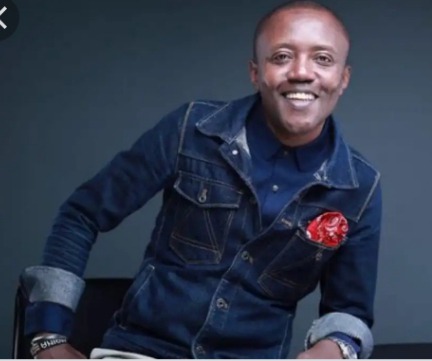 Content created and supplied by: Getugi (via Opera News )