There are different music genres in Nigeria; each has its unique audience; thus, it will be challenging to reach a consensus about the top 10 best musicians in Nigeria if an objective metric is not used.

People will always want to know the metric used in assembling a list of the top 10 best musicians in Nigeria in 2021.

The top 10 best musicians in Nigeria were assembled using each artist's total Number of Awards.

The conclusion about who is the best musician in Nigeria will always be subjective. Still, an artist's number of awards is an objective fact devoid of sentiment or bias. 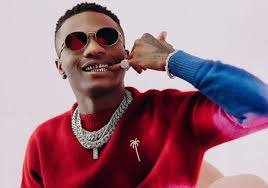 Wizkid has been dubbed a music legend for taking after Fela Kuti and contributing immensely to the African sound's global acceptance (Afrobeats).

The Afrobeats singer has always been compared to his colleague, Davido - another big Nigerian music industry player.

Wizkid is the most awarded African artist in BET history; in 2012 and 2017, Wizkid won the Best International Act category.

In 2020 Wizkid was also among the recipients of the BET Her Award due to his collaboration with Beyonce in the Brown skin Girl track. 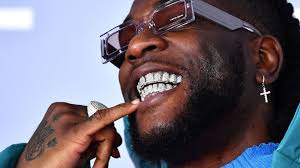 Burna Boy is a Nigerian Afro-fusion singer. Afro-fusion slightly differs from Afrobeats; the former has a mix of the Afrobeats sound, dancehall, reggae, American rap and R&B music genre.

Burna boy ranks as the 2nd best musician in Nigeria with 22 awards to his name. Burna Boy is also the first contemporary Nigerian musician to win the Grammy award in recent times.

Burna Boy's hit single "Like to Party" brought him to fame in 2012. "Like to party" was part of his first album release titled L.I.F.E.; Burna Boy released the album in 2013.

Burna Boy has shattered many glass ceilings on his way to the top; Burna Boy won Best International Act during the 2019 B.E.T. Awards.

Burna Boy was also nominated for Best World Music Album at the 62nd Annual Grammy Awards following his 4th studio album, "The African Giant". However, he didn't win the award.

Burna Boy was also nominated and won for the same category at the 63rd Annual Grammy Awards.

Burna Boy is the first Nigerian to be nominated back to back in Grammy. 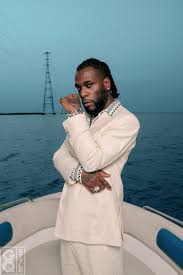 Oladapo Daniel Oyebanjo, popularly known as D'banj, is a name to reckon with in Nigerian mainstream entertainment.

D'banj, also known as the Kokomaster, made our list of the top 10 best musicians in Nigeria in 2021 because of his number of awards. D'banj is acclaimed to have accepted a total of 29 awards while in the music industry.

Content created and supplied by: Masden (via Opera News )