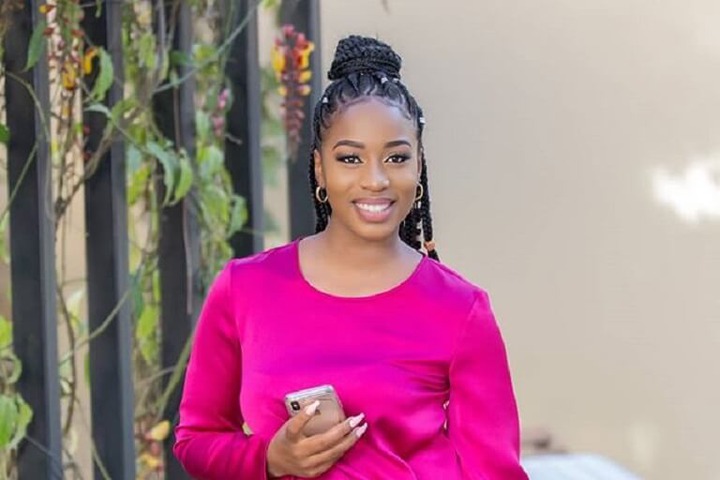 Nairobi Court has ordered the upcoming female artist Diana Marua to pull down a ideo of her accusing singer Willy Paul of attempted rape from all social media platforms. This is because of the pending of the hearing and determination of the matter which is still before the court.

Recently, Diana was seen in a video accusing Willy Paul of attempted rape some years back something that has caused depression to Willy Paul. In a video that is 26 minutes in length, Diana said that Willy Paul had lied to the public that he slept with her just to clout chase and push his album but the truth is he had attempted to rape her some years back while she was at a movie shop. Diana added that Willy Paul also had forced her to accompany him to his house.

Pending the case in court, Diana has been ordered to pull down the video to pave way for the hearing.