By VICTORCONTENTCARTEL (self meida writer) | 1 months

The stiff competition in the advertisement and entertainment fields calls for advanced innovativeness and creativity. The flamboyant comedian Eric Omondi has finally wowed his fans with his current crazy way of advertising "Unga Wa Dola" maize flour. 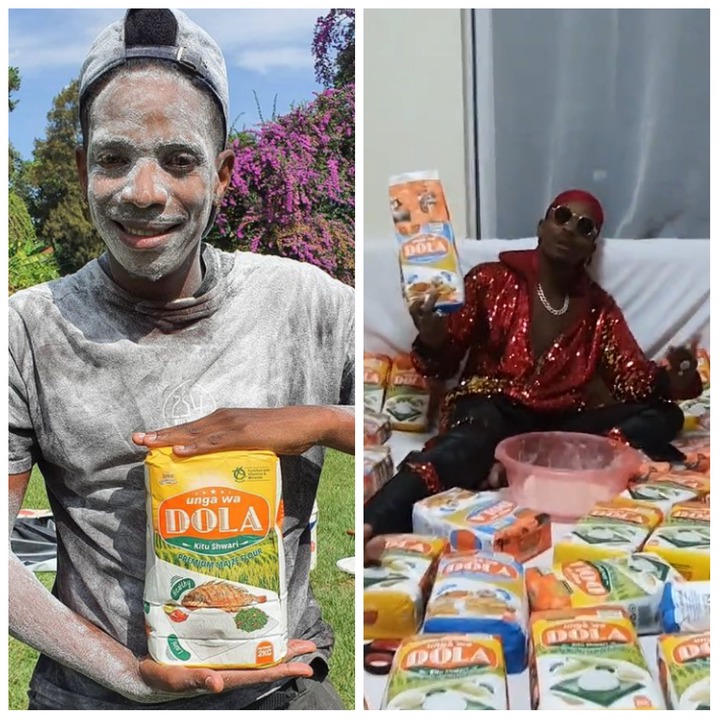 Eric Omondi posted a clip with the caption, "Niko na unga kuja na madem." In the clip, he appeared to jam to a song while seated next to several packets of "Unga Wa Dola" maize meal flour. Several netizens have congratulated Eric Omondi's post. 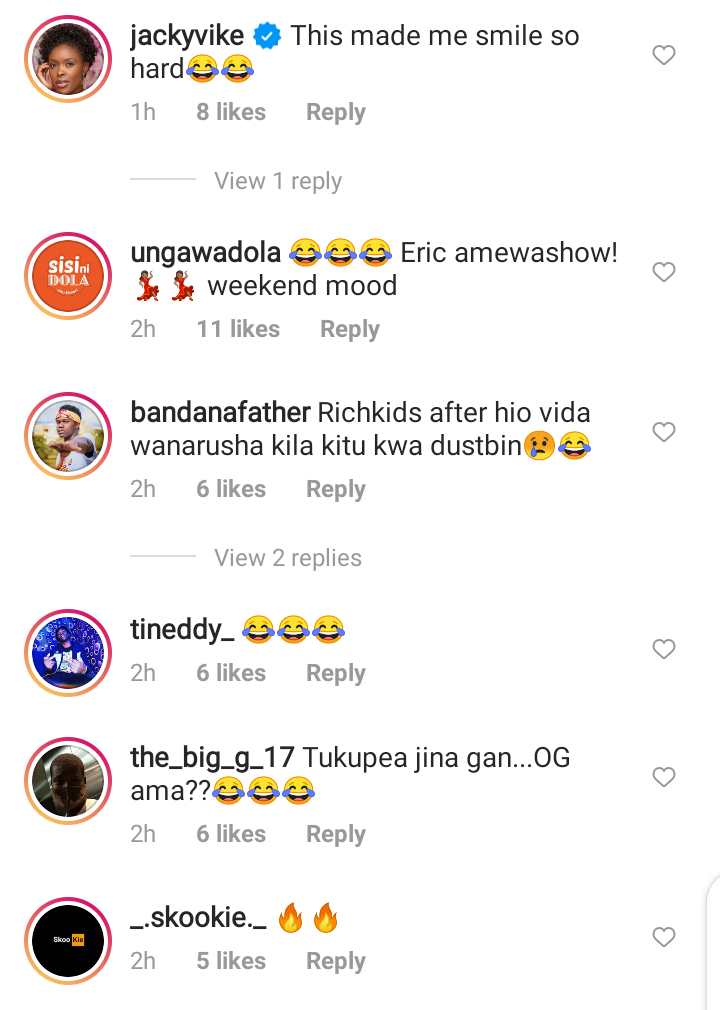 Here is the link to Eric Omondi's advertisement post:

Comedians have mastered the skill of doing crazy things in the name of advertising brands. Dj Shiti had gone an extra mile of tattooing the logo of the "Soko" maize meal on his back and had his hair cut done with the word "Soko." 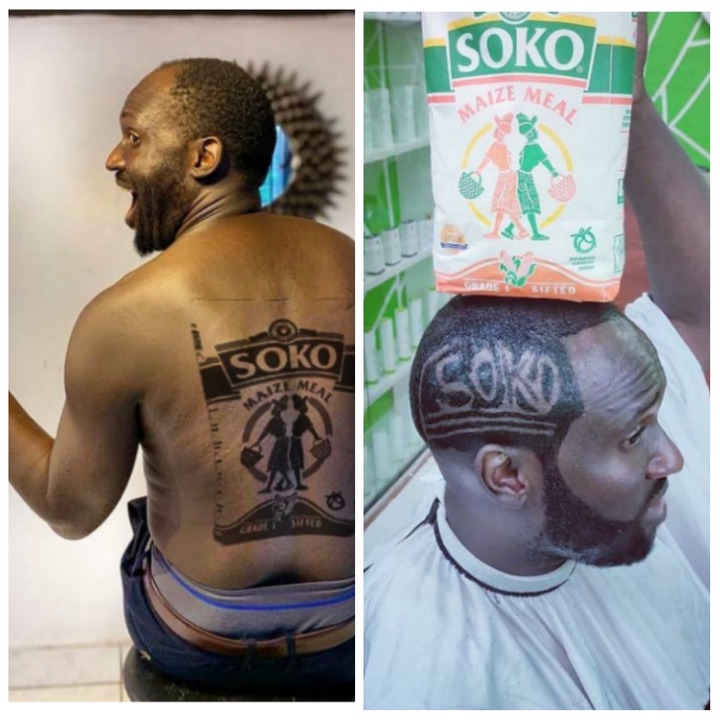 Eric Omondi has not been left out in this era of advertisement. He had posted a picture with the caption that all the dirty work he was doing was for the "Unga Wa Dola" maize meal brand. 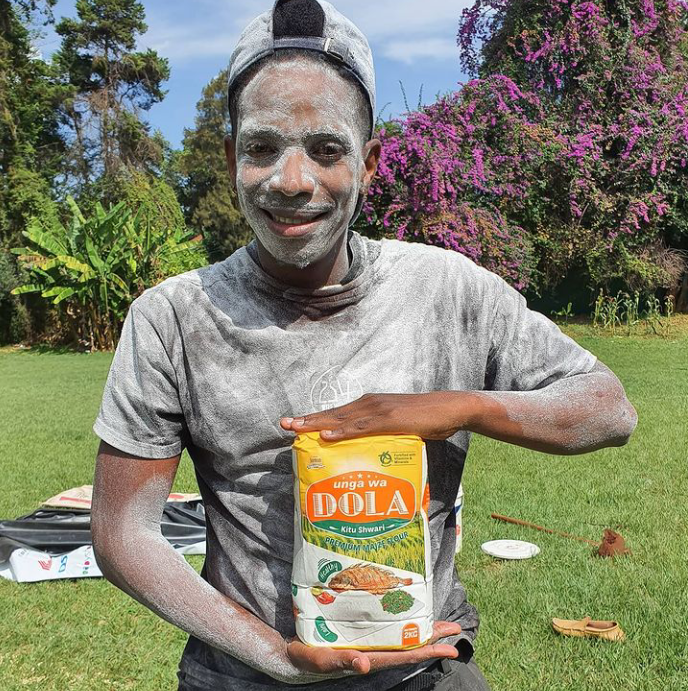 He had also delineated his endurance in advertising "Unga Wa Dola" maize meal by collaborating with the veteran comedian Felix Odiwuor alias Jalang'o. 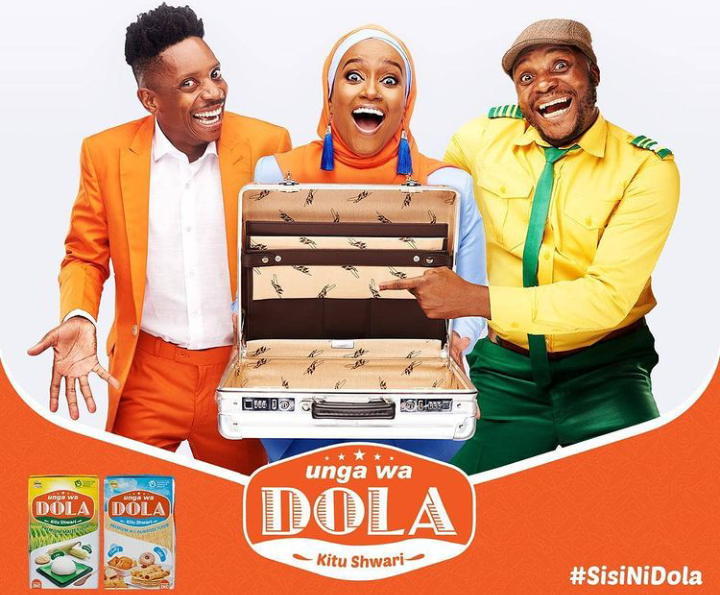 Eric is a role model to many in the comedy and advertisement fields.

Having read this article, what do you suggest about Eric's current way of advertising "Unga Wa Dola" maize meal flour.