By Newsflash_KE (self media writer) | 2 months ago

Movie producer, Abel Mutua have finally addressed claims that he left his wife, Judith Nyawira lonely at Shin City. This is following a number of claims on social media after a video of Njugush and Celestine went viral. The duo were seen together at Shin City and Judy was all alone. As seen on the video shared by Judy on her Instagram platform, the producer finally responded to claims. 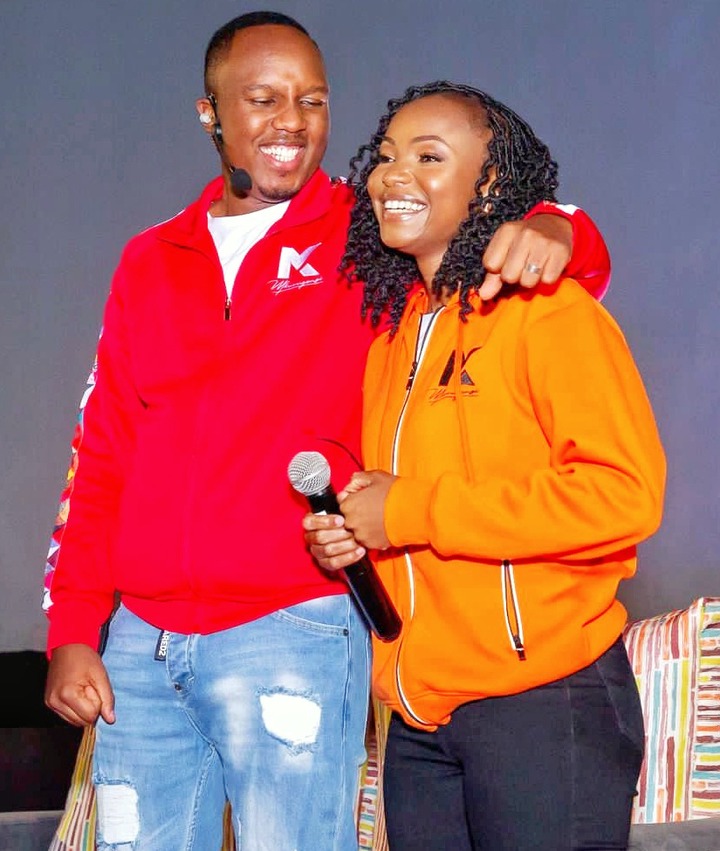 Able Mutua responded by stating that he was just around when the video of his wife was being taken. On the post, the media personality went ahead and revealed that he just took a break from the event for a few minutes and that is when someone captured his wife when she was alone. 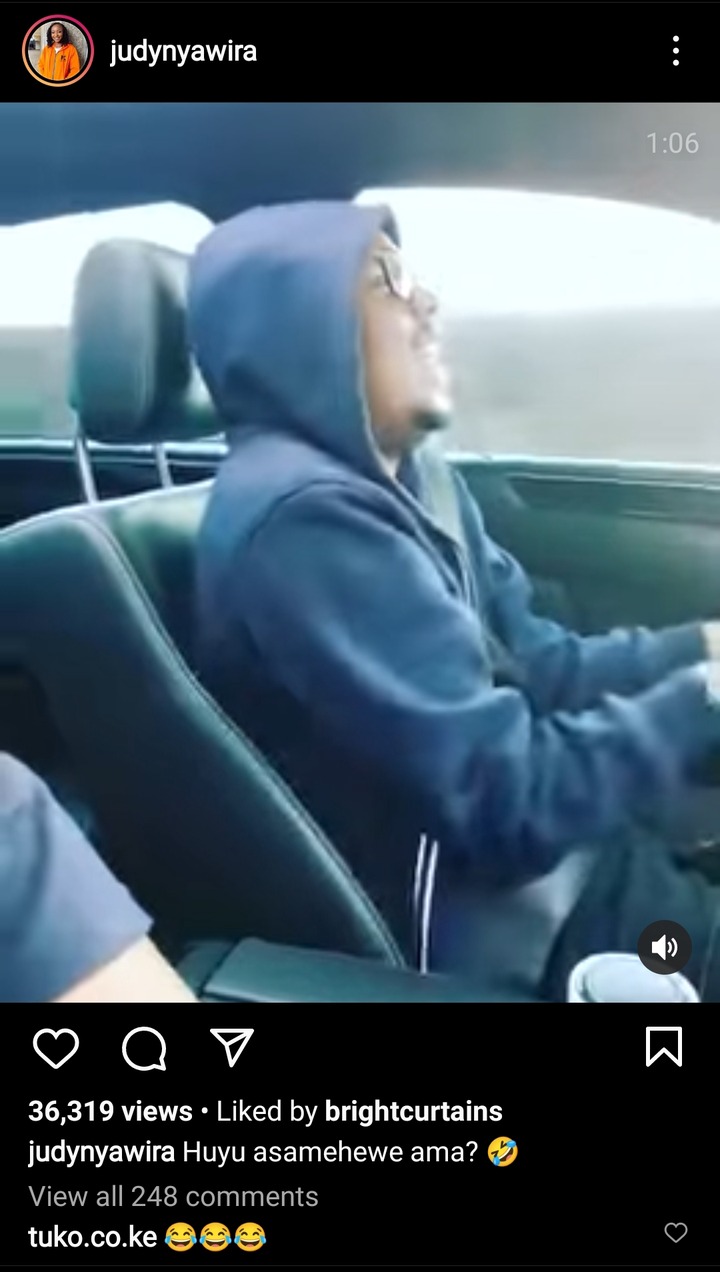 The celebrity defended himself by stating that Njugush also had taken a break earlier only that he returned before the video was taken. As seen on Instagram, Judy seems to have agreed with her husband's explanation. Here is the full post.

Content created and supplied by: Newsflash_KE (via Opera News )

8 Psychological Effects That Affect Our Behavior

How Raila, Karua & Kalonzo Were Received By Garissa Residents on Monday (VIDEO)

"They Should Be Sent Home," A Section Of Ukambani Leaders Declares Their Political Stand