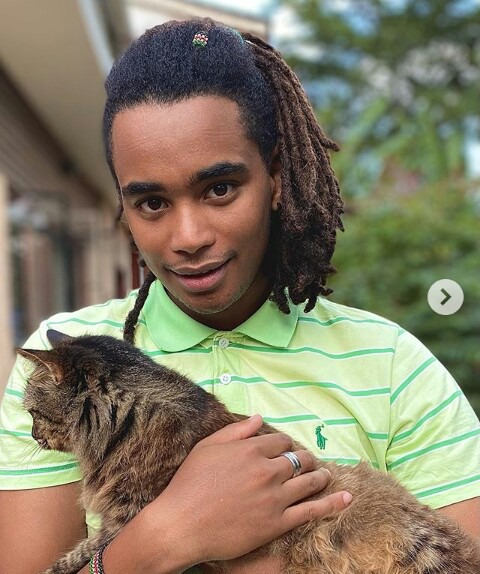 Coming from a political background many people expect a son or daughter to inherit their father or grandfather in the field but unfortunately not with The Kibaki Family.

H.E Emilio Mwai Kibaki and Third President of Kenya was certainly one of the most Economic genius and the best this nation has ever had.

During his 10 years tenure as the head of state between 2003 and 2013 Kenya witnessed tremendous growth in economy, infrastructure and reduction in crimes especially in CBD making Kenya the place to be for all visitors.

However, contrary to Kenyatta, Moi and Odingas Families respectively since his retirement no representative from the Kibaki's has ever braced the political scene 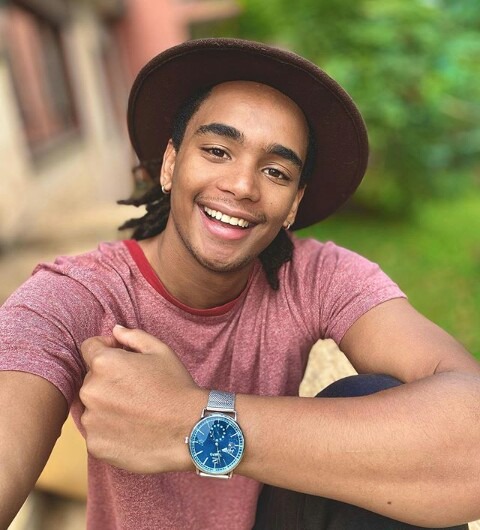 One of the best known member of Kibaki's family is his dreadlocked handsome grand son Sean Andrew Respectively.

Sean shot into the limelight in 2016 when he stepped up to Eulogise his Grand mother Lucy Kibaki bringing the crowd into near standstill with his well articulated language. 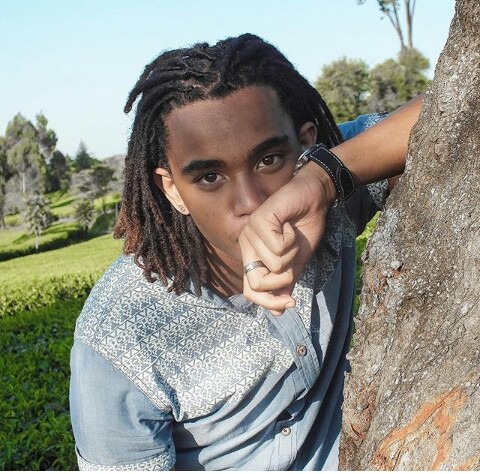 Sean has collaborated with former Miss Kenya plus world 2019 Finalist shelmith Mukami to form a travelling company dubbed shery and Sean escapes where one can book destinations for vacation at affordable prices. Through their web below 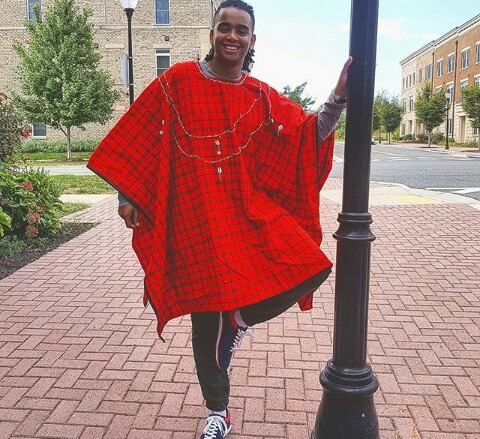 In all his platforms Sean never mentions anything about politics just his numerous travels as he's a travelling guru.

He dated a content creator named Elodie sometimes back in a relationship that ended in premium tears as they went all the way to wash each others dirty linen in public causing a stir.

Below are some of his photos. 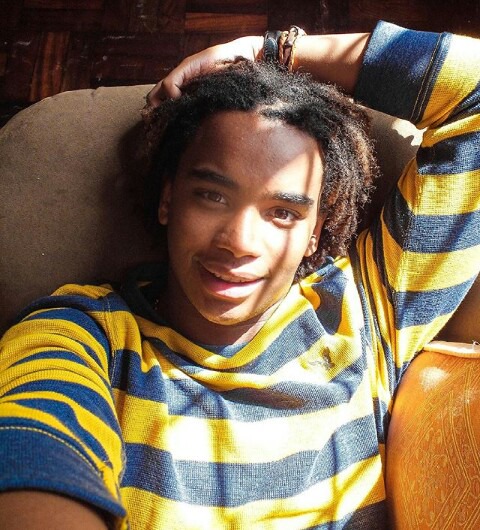 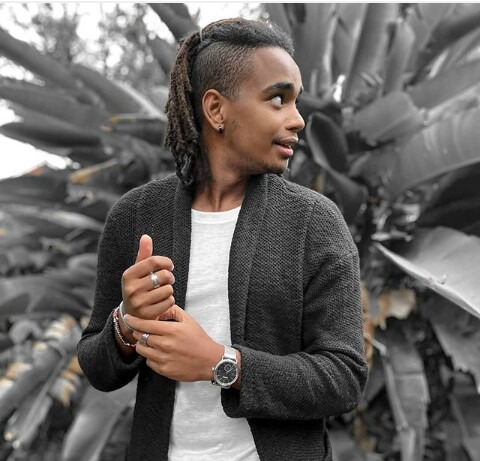 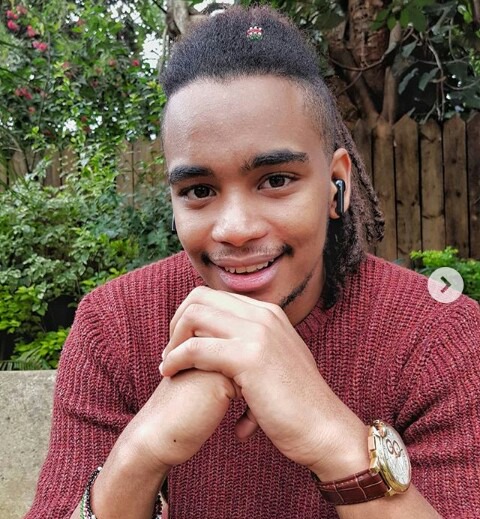 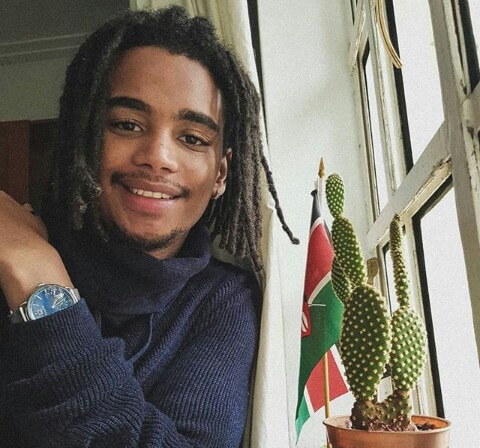 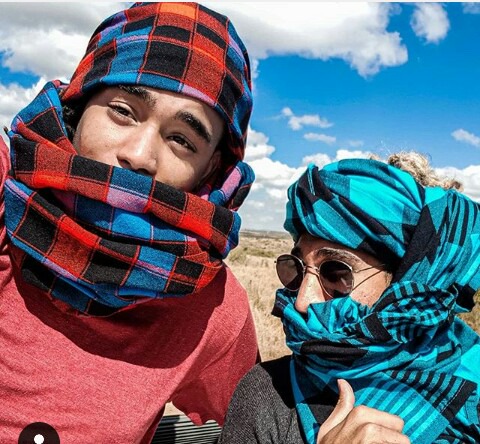 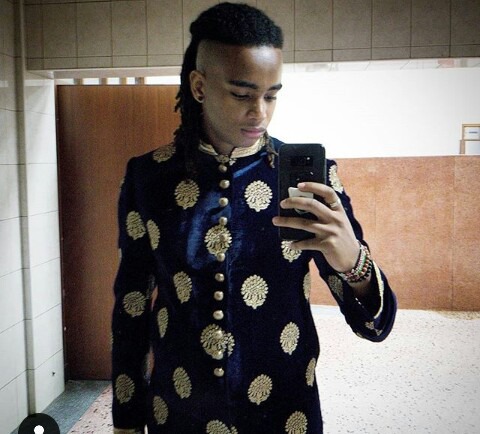 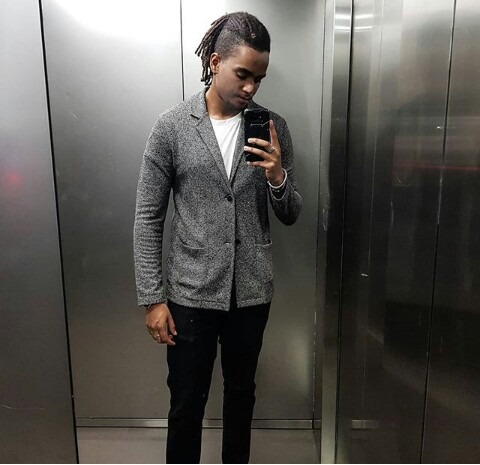 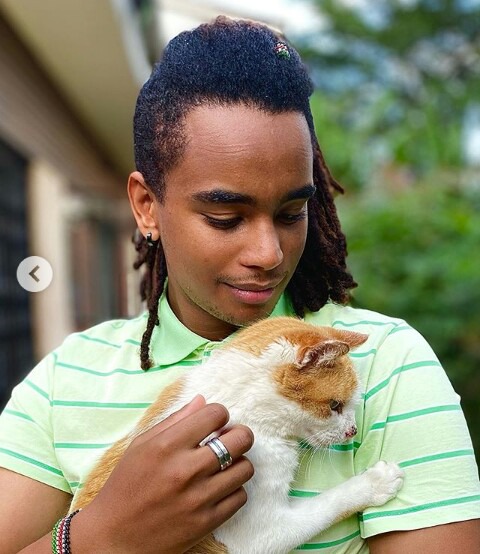 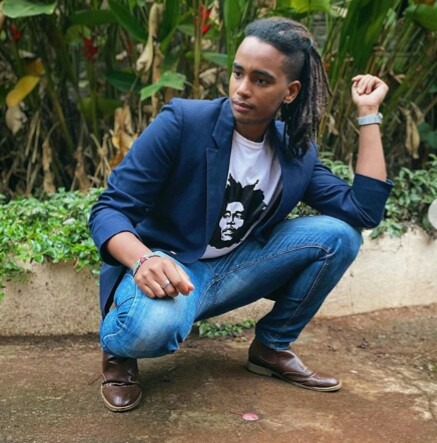