Luwi: We are Only Accepting These Gifs At Our Wedding

Maria series has been on our screens for close to two years now and the finale has finally arrived. The story line has revolved around Two Major Families, Mr. Williams and Maria's family.

As the story went on, it was realised that Mr. William killed Maria's father inorder to acquire his property. Afterwards, Mr. William became really rich and lived a affluent lifestyle.

On the other hand, Maria grew up on the slums in a poor lifestyle without knowing his father. As fate would have it, her foster mother also died and she remained totally an orphan.

Through Father Ezekiel, Mr. William took up Maria and lived with her, unknown to him that it is her father he killed.

Maria then fell in love with mr. Williams son, Luwi and their love thrived even after it became known to all that Mr. William killed her father.

As the drama comes to an end, Maria and Luwi are planned to get married at Mr William's former home, which now belongs to Maria and Pupa.

Advertising their wedding on Instagram, Luwi told fans that they are only Accepting gifts inform of MPESA. 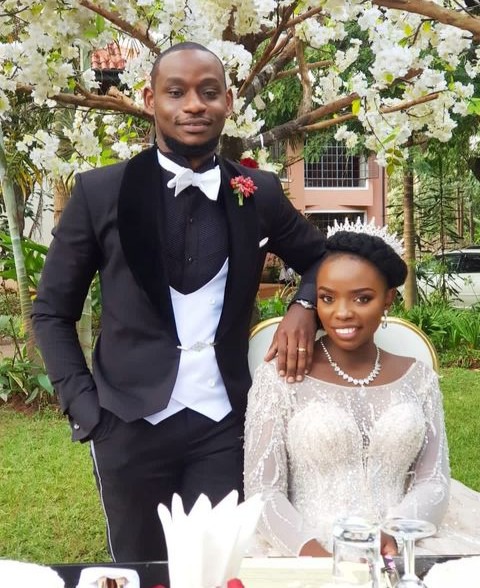 We wish them well in the last episode and wish soon they will come back in another drama play.

Congratulations Pours In As Kajei Salim Gets New Ambassadorial Job

Omena Recipe; Easy to Prepare and Cook in Under 15 Minutes

Kenyan Celebrities Who Died Before Reaching The Age of 40