By Kituuveki (self meida writer) | 1 months 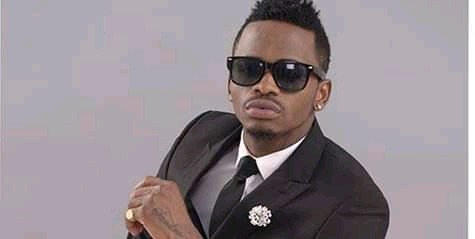 This sparked lots of reactions from his fans with same claiming the list was fake and the researchers had not done enough survey about each artist net worth. The list showed that Kenyan singer Akothee was the 15th richest artist in Africa with a net worth of $10 million and this made her brag on social media. 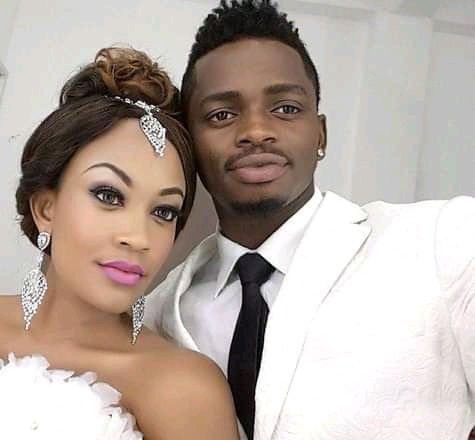 Now Diamond Platinumz has called out the management of Forbes Magazine and warned them against misleading the public with false information and advised them to first consult with him to know his net worth. He said that they should not continue putting him in a stupid list but they should Google him. 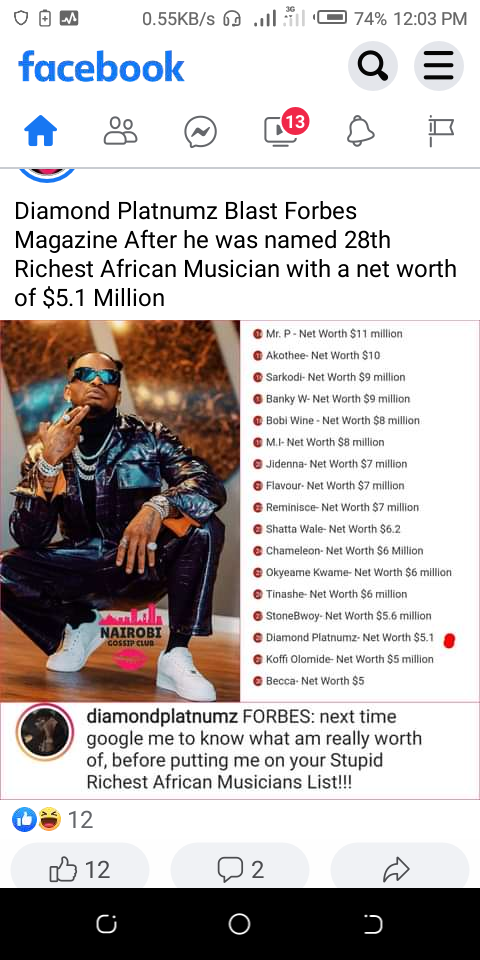 Content created and supplied by: Kituuveki (via Opera News )

“You Are an Interesting Candidate, Not a Serious One…” DP Ruto's Response to Kituyi's Alleged Video