New Hot Movies You Must Watch

By SERIESANDMOVIES (self meida writer) | 1 months

Am back again guys!! Its been long enough but am back!! Lets look at some of the new movies you should not miss as they are nothing but a banger. You should note that some of the movies in this list have content that should not be watched by individuals that do not watch R-rated movies. Some of the views and picks below are just my opinions and if i do not include any movie that you highly rate you can in turn comment down below it will be much appreciated. 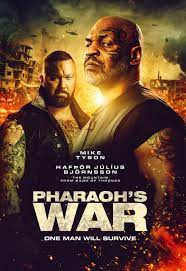 This is about an ex-military man who leads a group of refugees through the desert and protects them from some evil mercenaries. For this pick, it comes in number 10 as it lacks a lot action scenes as you would expect with Mike Tyson movies but its a good watch. 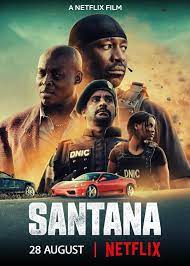 If you like crime drama with some action spiced into it then you can dig into this as this is definitely your type. It is a south African movie and i must tell you this is a good watch. Its about a family that includes two brothers one a general and the other a drug agent who find the guy who killed their father who is a big drug lord. 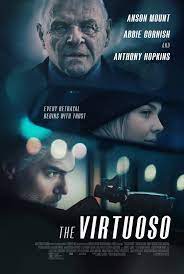 Now this is a movie that if you miss you will probably here it somewhere in your social media either with clips or recommendations from people. Its about an assassins' given a mission that he needs to identify his mark among several possible targets he finds himself with probably the hardest situation of his career. 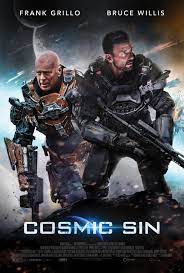 This SCIFI ACTION movie is nothing but great. Acted by renown names such as Bruce Willis and Frank Grillo this is a must watch for you all. In the year 2524, four centuries after humans started colonizing the outer planets, retired Gen. James Ford gets called back into service after a hostile alien fleet attacks soldiers on a remote planet. The threat against mankind soon escalates into an interstellar war as Ford and a team of elite soldiers try to stop the imminent attack before it's too late 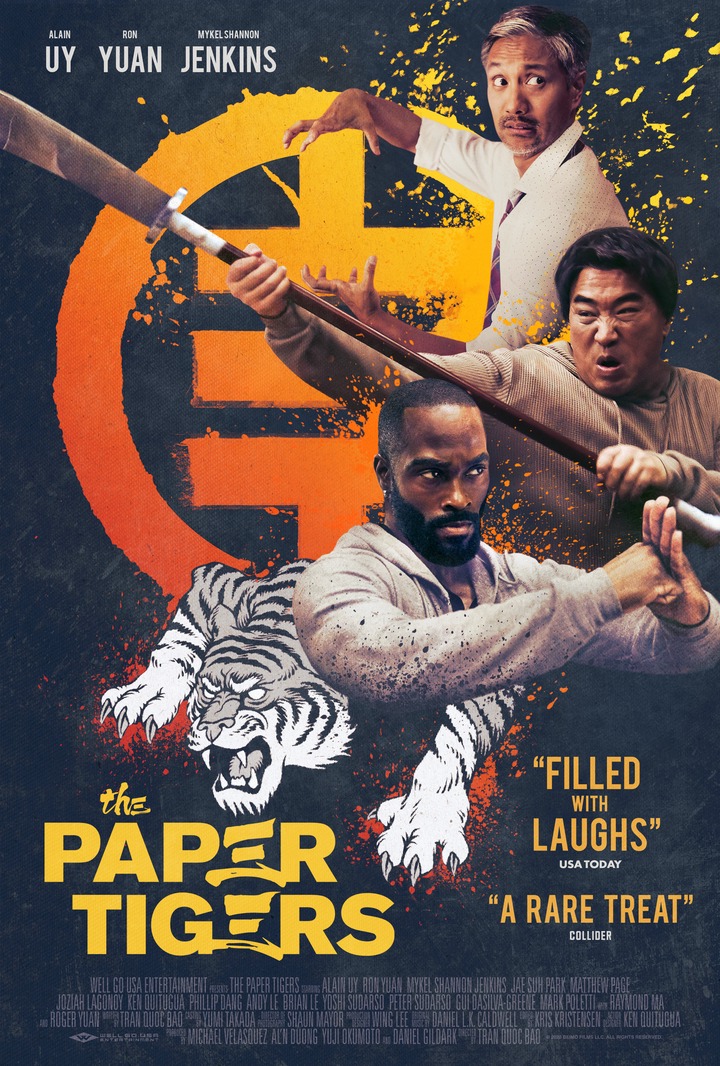 This is about three martial artist guys who polish their skills to avenge their fallen master. With this watch, you will get more of that action mixed in with some good comedy making it a very good watch. 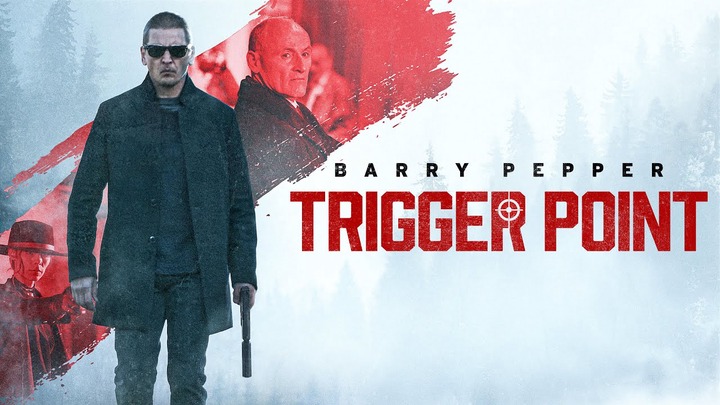 An retired U.S operate must go back to find his friend who has been captured. He must first polish his skills and due to his memory loss find out everything before rescuing his friend from his captors. 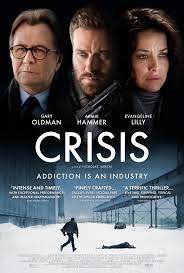 This is one of those crime drama that make you feel like a real narco or something. Its about a drug trafficker organizes a smuggling operation while a recovering addict seeks the truth behind her son's disappearance. 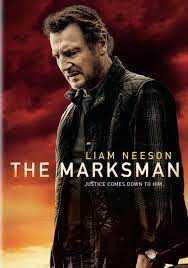 A former marine's life comes falling down as he engages himself in helping out a boy who is being sort after by a group of cartel. 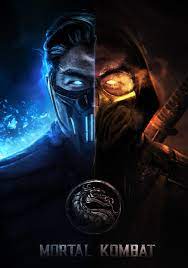 This needs no introduction at all as many has played its video games for far too long now. It dropped just weeks ago and its no short of action packed scenes that will surely be with you for a very long time. 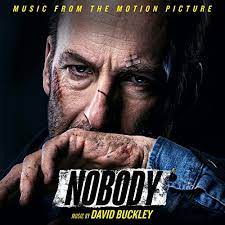 Do you miss John wick? No worries this one is one of those type of movies. Its about Hutch Mansell fails to defend himself or his family when two thieves break into his suburban home one night. The aftermath of the incident soon strikes a match to his long-simmering rage. In a barrage of fists, gunfire and squealing tires, Hutch must now save his wife and son from a dangerous adversary -- and ensure that he will never be underestimated again.

If you liked some of the picks above please don't forget to follow and leave a like it will be much appreciated.