Facts You Didn't Know About "Madiba" an Actor in Zora

By LekamNifah (self media writer) | 7 months ago

Blessing Lung'aho is his real name. He was born in Uasin gishu county in the western region. He is 29 years old. He has 3 other siblings apart from him. He schooled at Kakamega High School and went ahead to Catholic University of East Africa and graduated. His mother is a professional lecturer and his late father was a well know accountant. 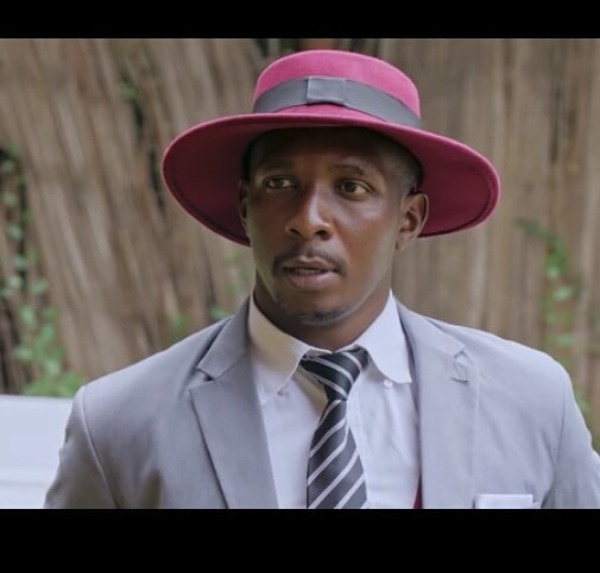 Blessing Lung'aho's Carrer into acting has really been amazing and he has become one of the favourite's audience's character. He first started acting after he randomly met a guy called Guta on the streets. Guta then walked up to him and told him that he was casting for a commercial and he would be the perfect role for the cast. He was an actor in Maria series which aired on Citizen TV for about 2years by the name 'Mejja'. He was loved by many people for his prowess acting skills and that didn't stop him from landing another role in Zora series, which began airing when Maria series was over. 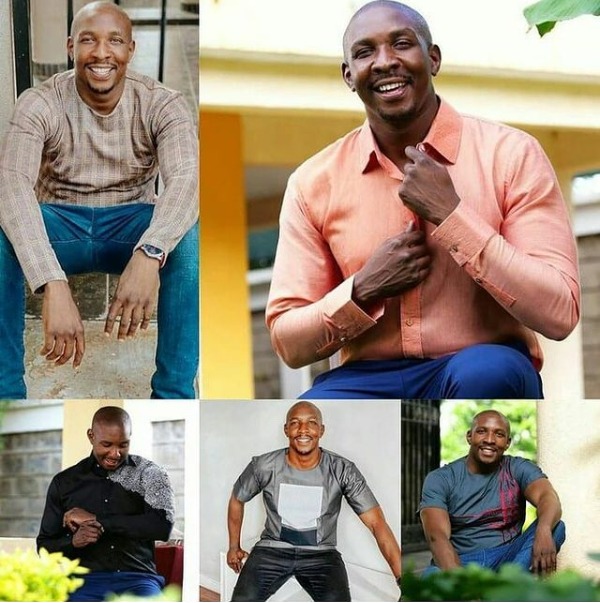 Content created and supplied by: LekamNifah (via Opera News )