By Kyliestass (self media writer) | 1 month ago 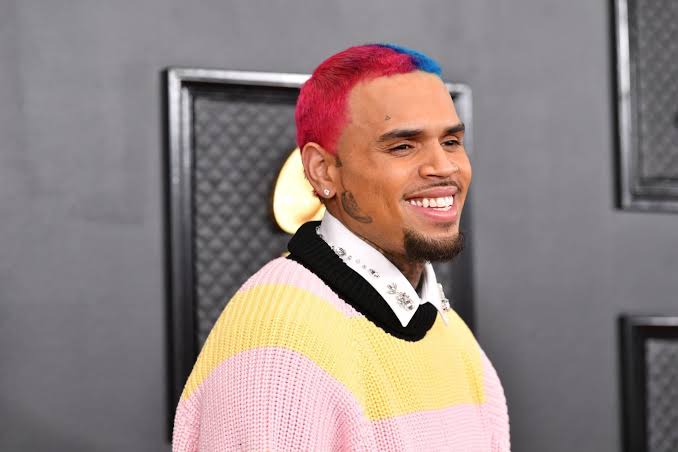 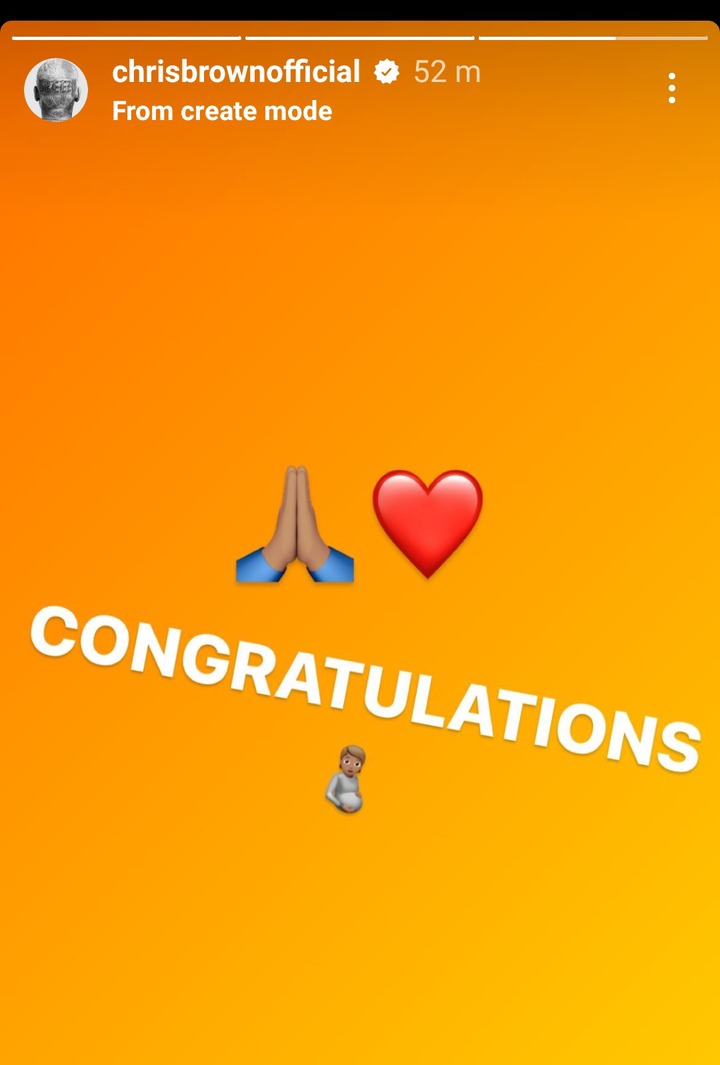 Through his instagram page, he wrote, "Congratulations" followed with a love emoji and a pregnant woman emoji. This shows that he wishes her the best as she begins her journey to motherhood despite of their not so good to do relationship. 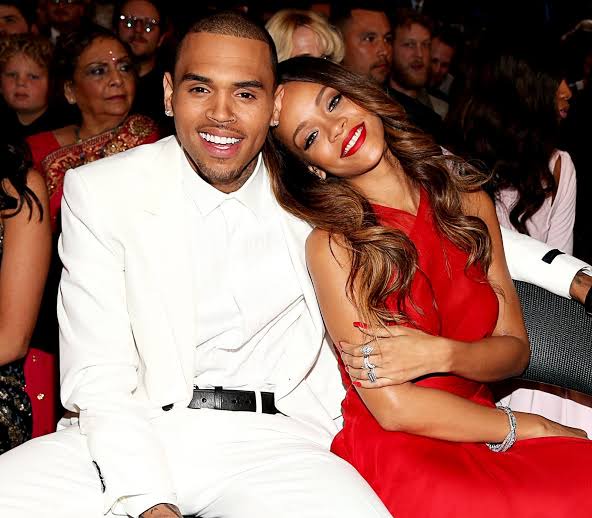 Chris Brown and Rihanna started dating in February 2007 but broke up two years later because of domestic violence which left Rihanna in injuries and bruises. She then filed a case against him and he was charged with assault and making criminal threats. 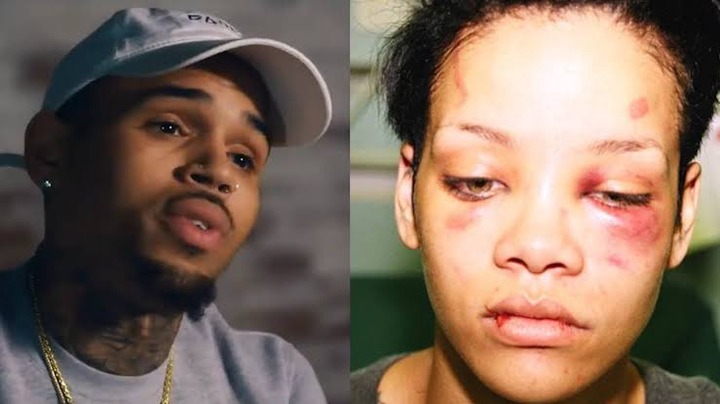 However in 2012-2013, the two announced that they had gotten back together although Chris Brown remained under probation their 2009 domestic violence case. During the same year, the two confirmed that they had split for good through an interview.

Betika Grandjackpot To Stake On