'Kemikal, Papa Freddy.' The life Changing Events in the life of comedian Terence. Lawrence Macharia, alias Terence or papa Freddy is a Kenyan comedian and entertainer. He is a husband and a father to three children. Two of his children are from his first marriage with Eunice Waneta. 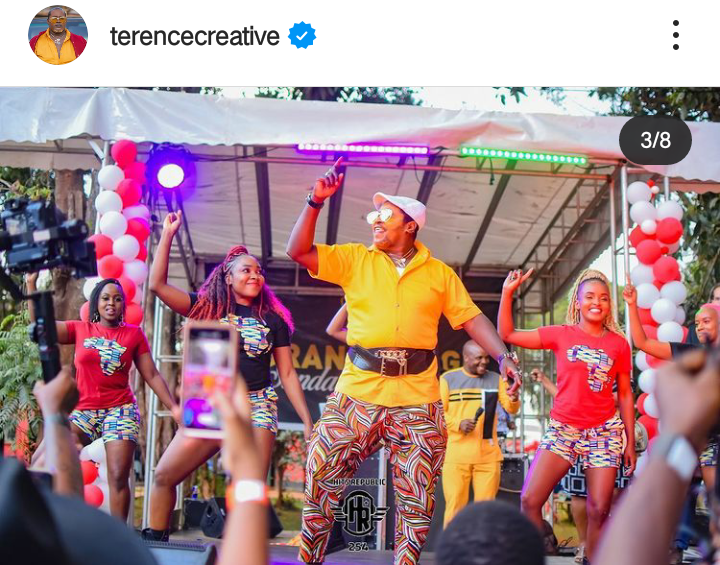 Terence took over the character of a Kenyan conman and dramatized how it takes place. In his dramatized video Terence used a Congolese accent to lure innocent people by promising to multiply their money.

Terence dressing code, accent, character, and expensive bling attracted the attention of Kenya and abroad. The standup Comedian at churchir show has performed in several countries like South Africa.

Terence is Married to Milly Chebet, and the two have a daughter together. Chebet has a YouTube channel and shares cooking tips and her daily life. According to the couple, the Kamikal idea has brought massive changes in their lives. Terence is now a household name, and he has managed to attract more promoters and thus increase their income.

The Churchill show Comedian has worked with big television companies like Citizen Tv, and he has appeared in a popular show Zora for two episodes.

He also received an invite to The trend in Ntv by Amina Abdi. It shows that the character Kemikal changed his life in a big way. 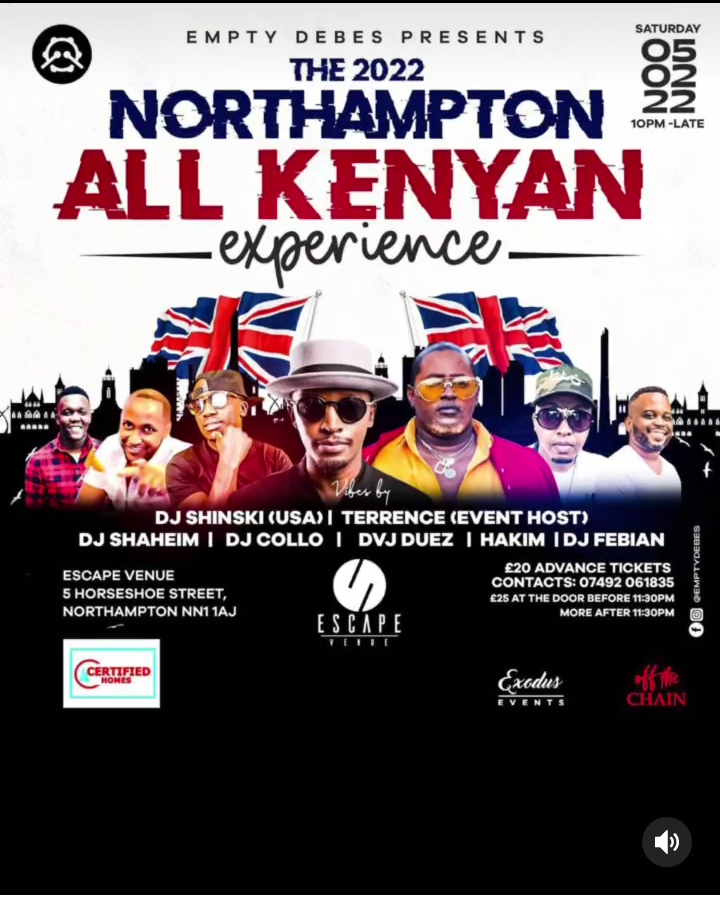 In an Instagram post, Terence also stated that he received an invitation to perform in the United Kingdom, Southampton. Terence will perform on the fifth of February in 2022.

Terence is an example of how patience pays. Terence had his breakthrough in the middle of a pandemic when things were going wrong for many Kenyans.

We wish him all the best in his career in the entertainment industry.

My Friend Kicked Me Out Of Her House After I Refused to Sell My Body On The Streets:Teressia

8 Clever Tricks That May Change Your Life As A Parent