5 Transformations of Celebrities before and After They Found Love 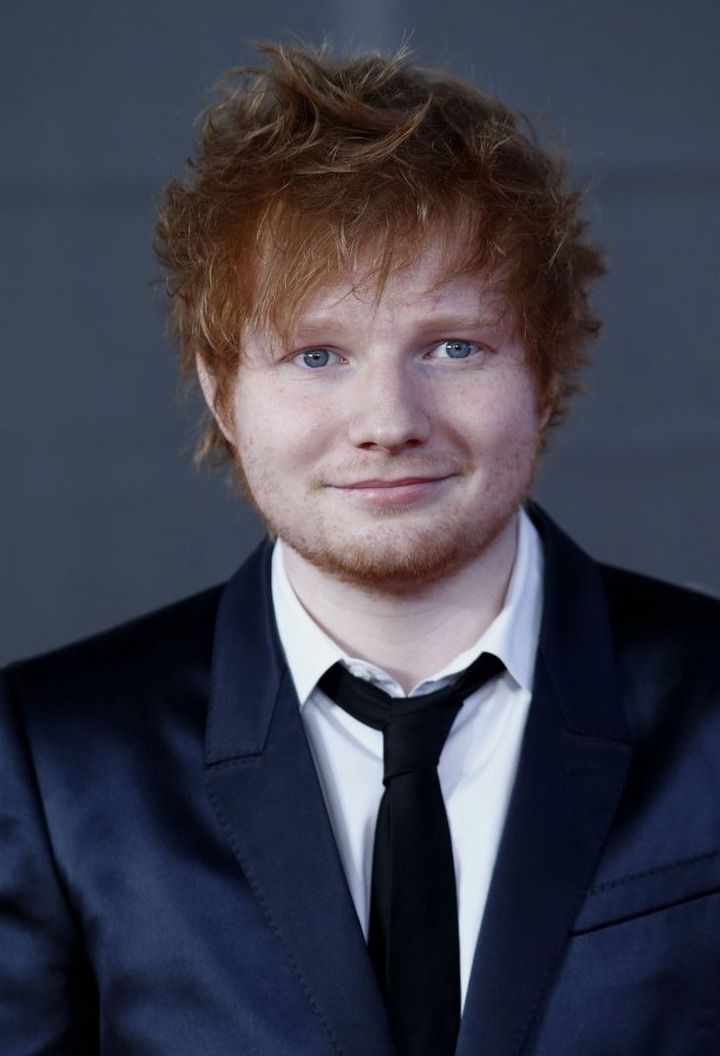 They met each other when they were 11, went to school together and he fall in love with her in the process. 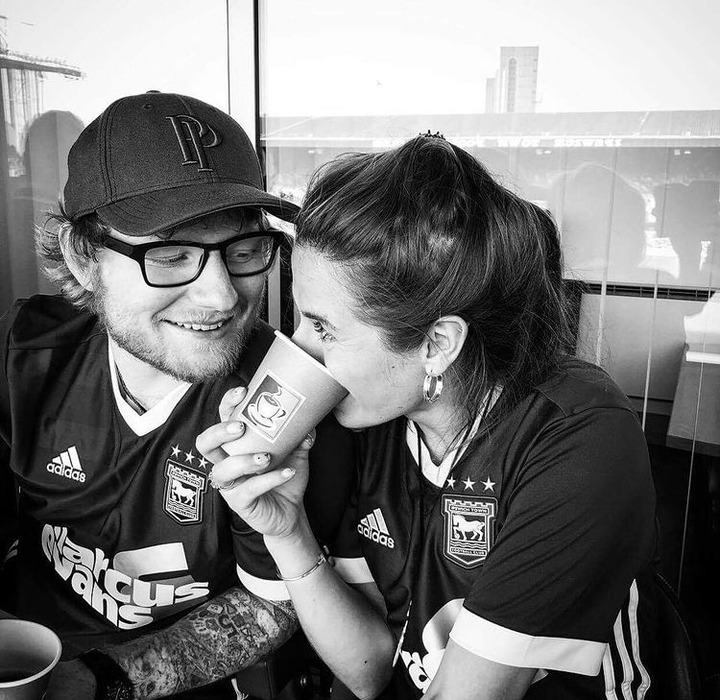 Things didn't go well as she went to USA after school and he remained in England where he focused with music. In 2015, they met again on a birthday party of a mutual friend and this time round Ed Sheeran decided to be serious with her. He proposed to her and one year later they got married. 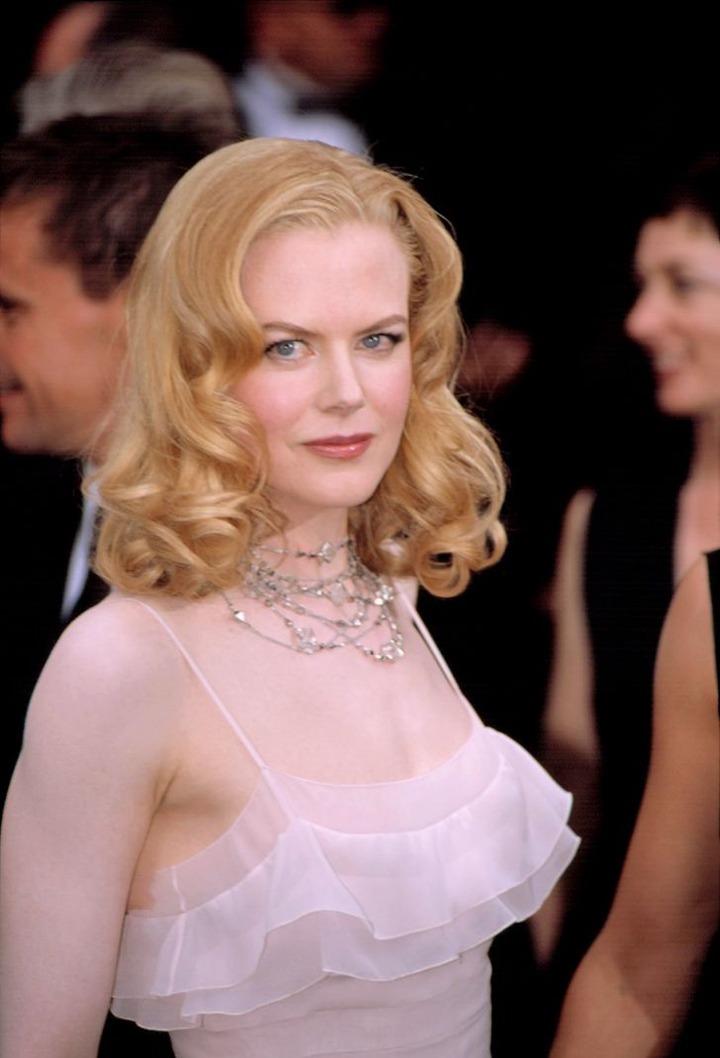 In 2001, Nicole parted ways with tom Cruise after ten years of in marriage. Since then she had been on and off in three different relationship but she never started a family with any of them until four years later. She met with musician Keith Urban and 1.5 years later they got married 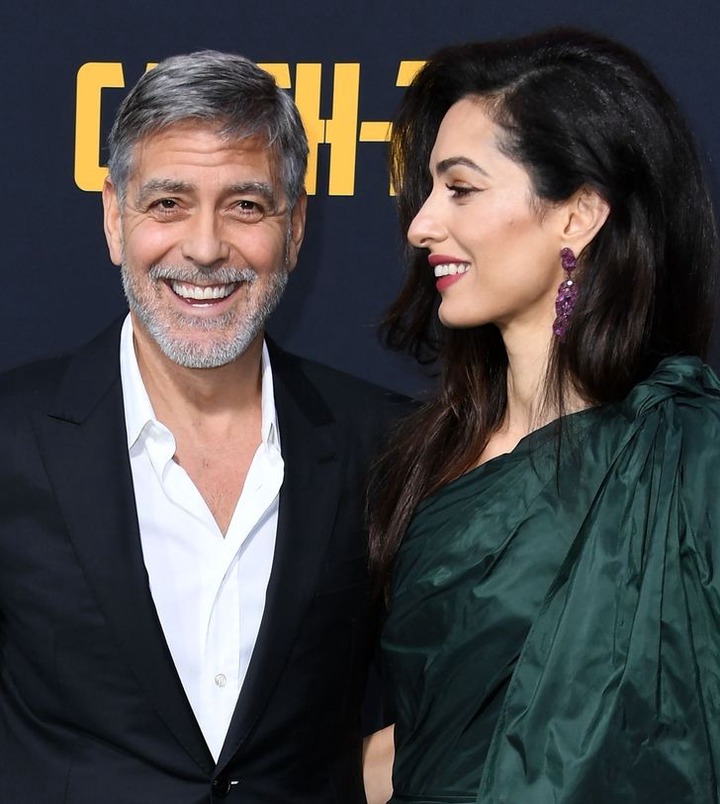 After his failed marriage, he lost interest in ever getting in any other relationship again but he had a lot of girlfriends. In 2014 when he was 53, he settled down with Amal Alamuddin. They got married after several months and they even have kids. 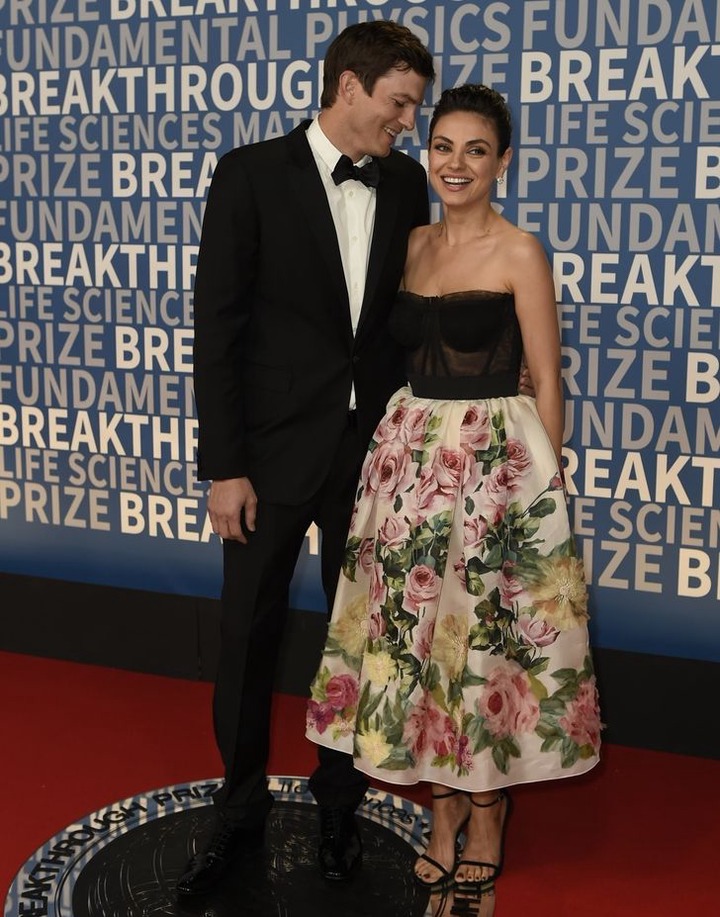 They met when Mila was 14 and Aston was 19 years, they were in the set of that 70s Show. They had feelings for each other at that time and they didn't even realize when their feelings got real.

However, they never engaged in a serious relationship back then as Mila started dating Macaulay Culkin, and Ashton was with Demi Moore. When Aston's relationship started falling apart, Mila decided to be there for him as a friend until he got divorced. Later Aston married Mila after remembering their friendship and feelings and they now have a kid. 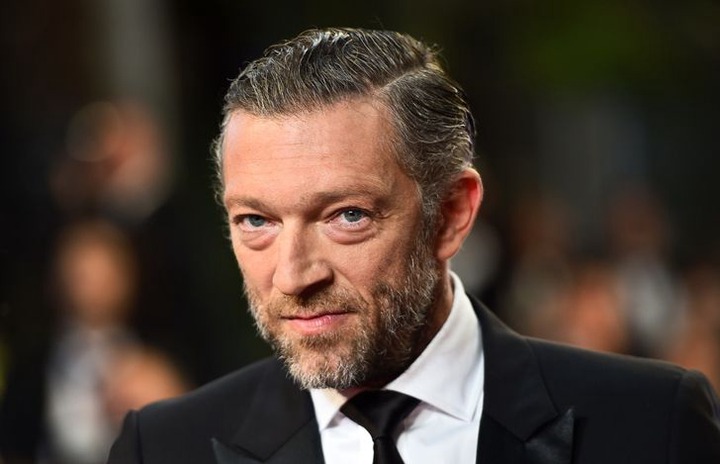 He was married to Monica Bellucci for 14 years until they parted ways in 2013. This affected him as he stopped appearing in movies or even taking care of himself until he met model Tina Kunakey who brought him back to life. People could not believe in their relationship but she changed him. 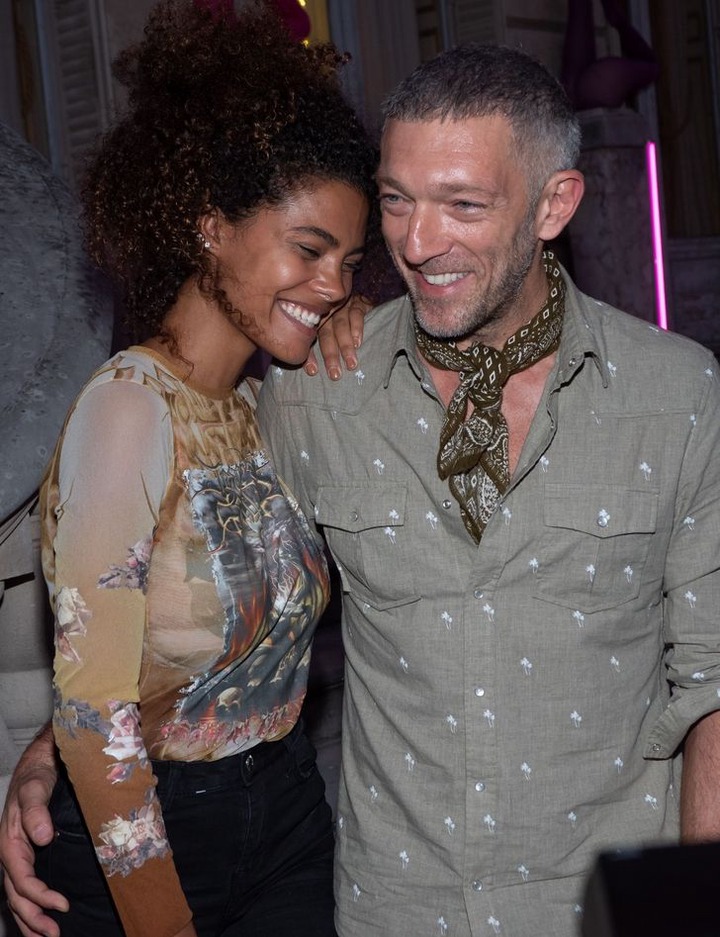 The Best Manager Between Guardiola, Mourinho And Wenger According To Cesc Fabregas