By Mosquito (self media writer) | 2 months ago

It's a district that has long distinguished itself for its lascivious behavior and open lust for runaway fun and cheap thrills - with entire streets dotted with countless Liquor stores and dinghy bars. 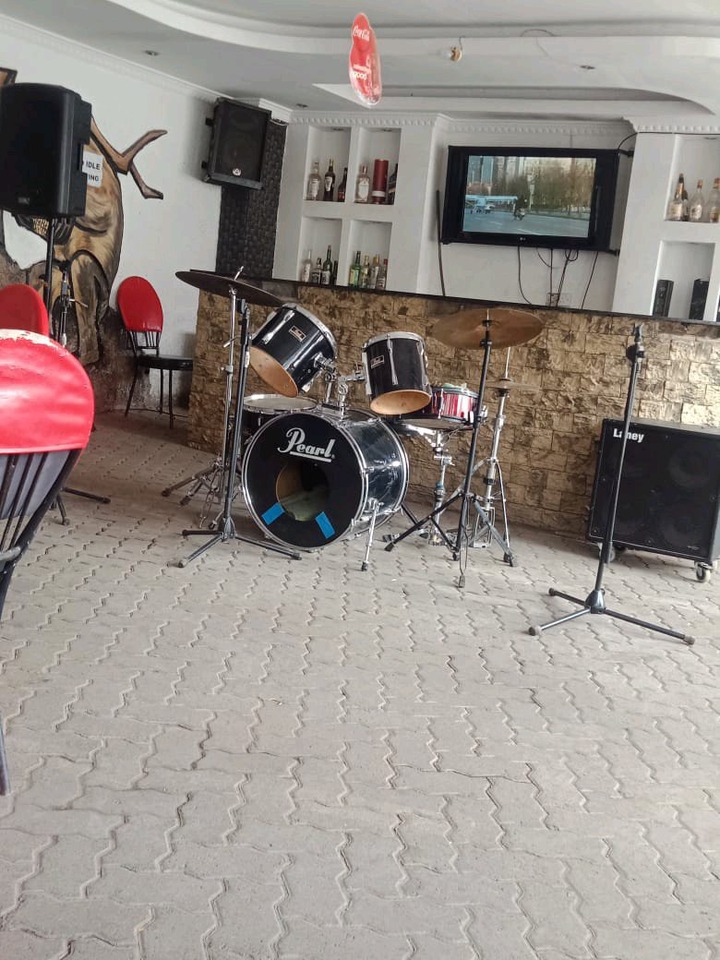 The home (or rather, playground) of notorious business lady and alleged drug dealer Joyce Akinyi, whose domestic fights with her exiled ex-lover Anthony Chinedu dominated the headlines for months on end, Nairobi West is not for the weak and weary - you've gotta come prepared to soak up the town's intoxication.

What is perhaps least known about the district is the allure that the local boy bands carry with themselves.

You see, Nairobi West has a distinguished party culture that stands out for one sole feature - Live Bands.

These bands play all your favorite Lingala music, Rhumba, Soukous, Ohangla and Rock-rhumba - all the Congolese, and sometimes, Lakeside, music genres. 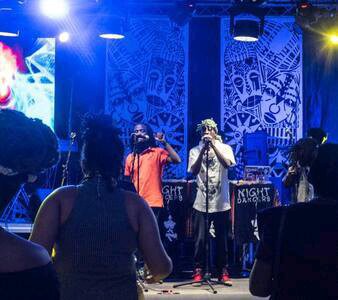 The boys tasked with entertaining patrons across the sleazy Nairobi West nightclubs are not your ordinary Gikuyu Benga stars screaming themselves hoarse at sweaty Central Kenya pubs. 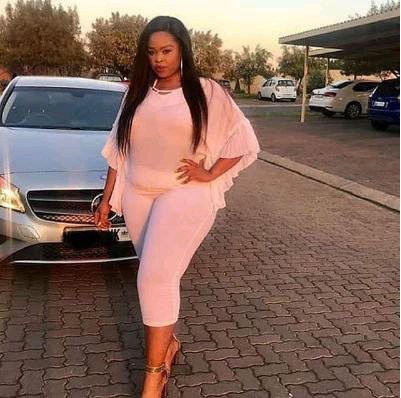 These boys, who can total to up to at least ten members in one band, also tend to have one particular - and rather peculiar - feature too; their skin is bleached, leaving them looking rather pale and light skinned from head to toe.

These boys, legend has confirmed, have become the aphrodisiac that has seen hundreds of rich older women lose themselves -and their property - at the hands of these gifted sexual Lotharios.

Our investigation has revealed that tens of well-to-do older women, with fancy cars and lucrative businesses, have fallen for the hypnotic charm of the Nairobi West Live Bands and ended up not just too deep into complicated relationships but even deeper in debt and financial woes. 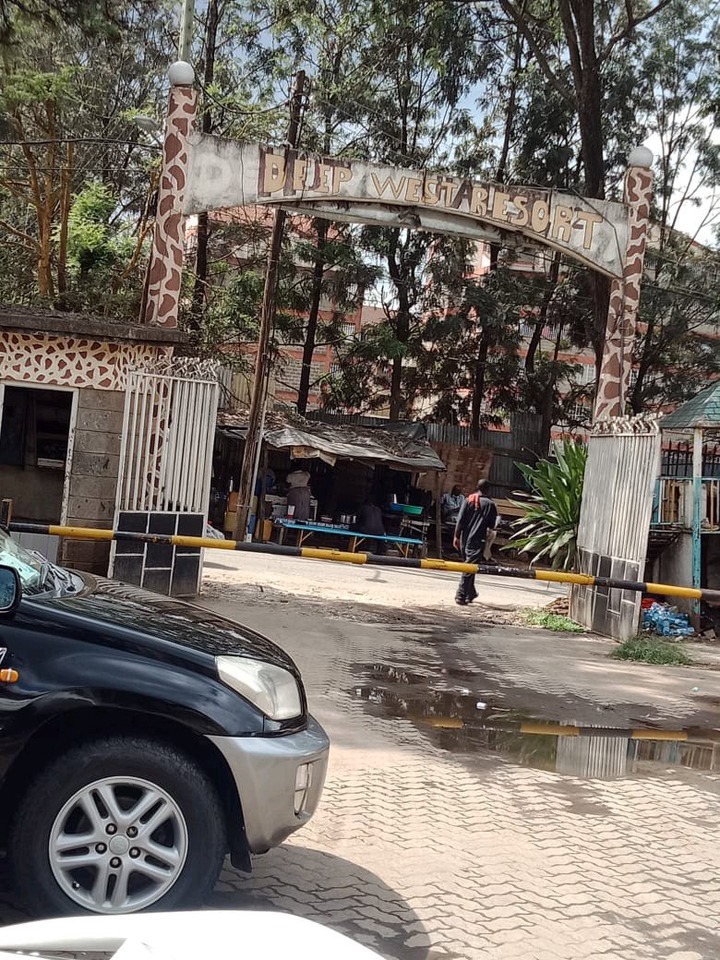 We shall call these women, 'Aunty wa Harrier.'

"Its true. Come here on any Friday or Saturday night. Especially on the days before Corona started. The biggest percentage of the clientele seated and watching these boys play will be older, rich women sipping their wine or other light drinks as they salivate on the boys at the stage. Later, these boys bag themselves one of these Mama wa Harrier women and by the time he's done with her, she's nothing like what she used to be. I know a few that were fooled by the charm of these Live Band boys. They're dangerous, " a waitress at one of Nairobi Wests's famous nightclubs told us.

But what makes them so irresistible? We ask.

"First, it's the way they dress. They're very sharp dressers and can really kill the look. Secondly, it's because they're obviously local celebrities and are very gifted. Women love to be associated with famous men with talents. Third, it's their moves. Have you seen these boys dance? Move their waists? They move like snakes. Women just stare at them and imagine themselves in bed with one of these boys. Plus, they have the most soothing voices, it's very hard not to fall for these kids. They are the whole package, " a 56-year old woman, who confessed to have been once in love with these Live Band boys, confided to us.

Add all that to the fact that the boys are young and highly virile and you're staring at a sexual disaster.

One of the nightclubs that has notoriously hosted Live Bands in Nairobi West is the infamous Deep West - a den of chicanery, dirty tricks and bottomless monkey businesses. 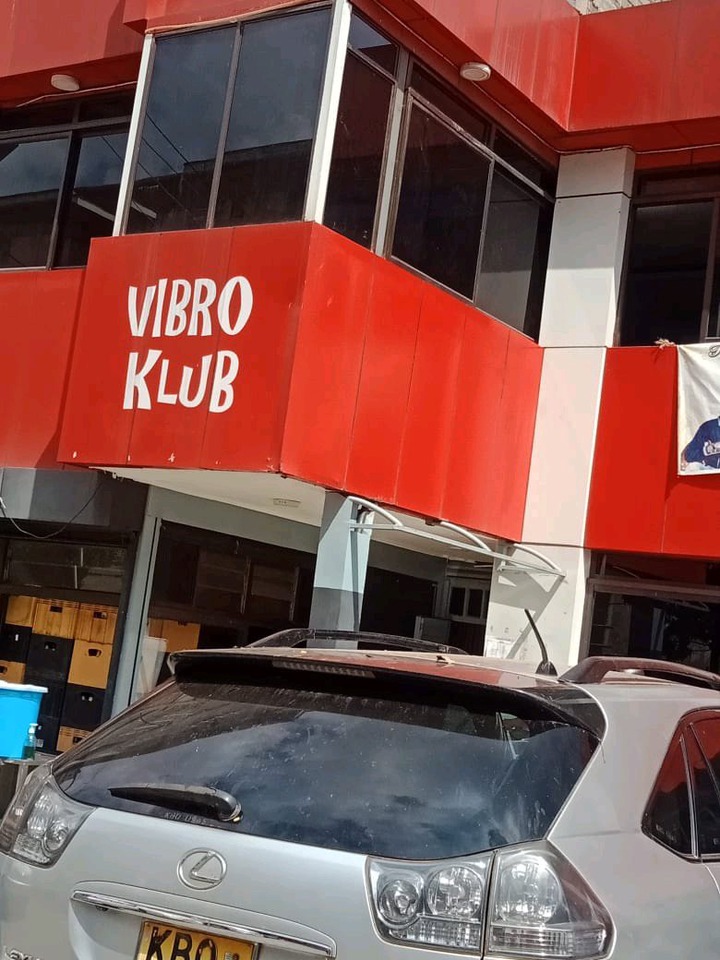 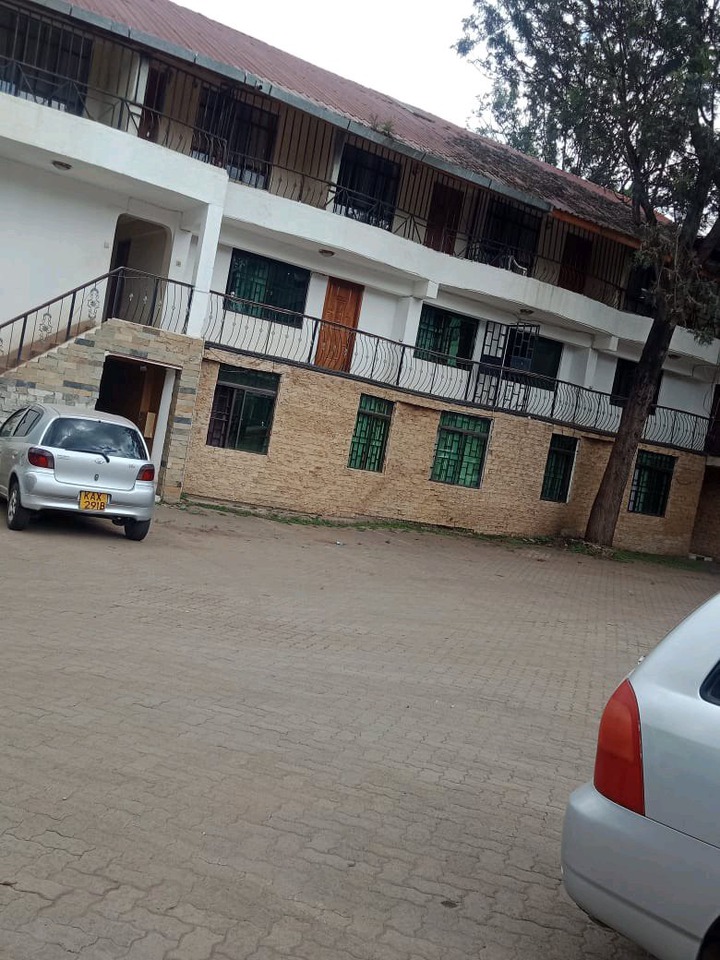 Here, the boys reign supreme and are an absolute terror to any sex-starved older woman, drunk and dancing ignorantly around them.

Deep West is owned and ran by the aforementioned Nairobi West Delilah, Joyce Akinyi, she of the lawsuits and drama and police battles and heroin busts.

A stone's-throw away from Deep West is the Vibro Klub, another home of Live Bands from where women have lost their minds, hearts and money too at the hands of these suave guitarists. 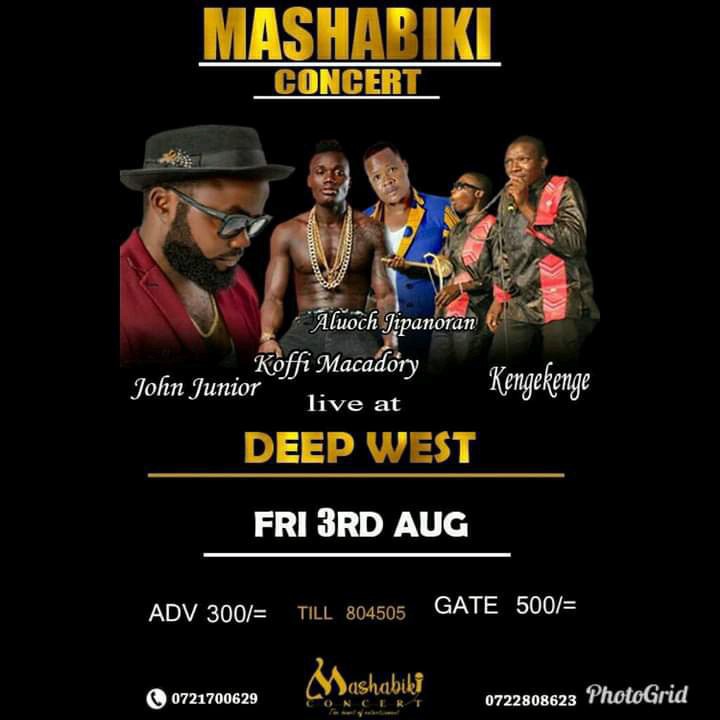 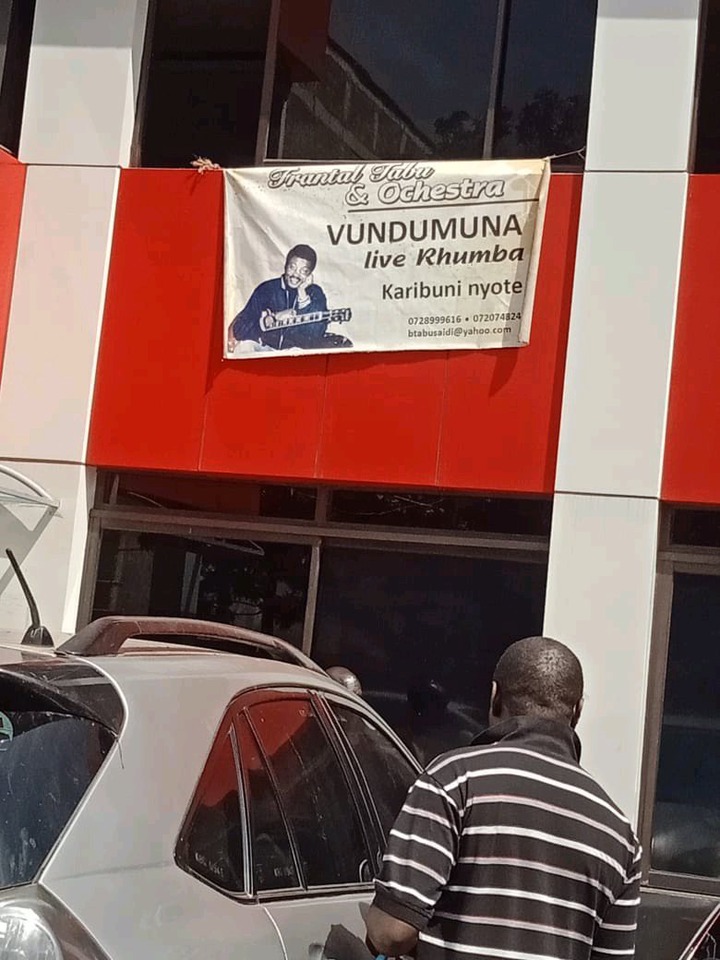 "These women drive here in their big cars - Harriers, Prados, V8 - and a few months later, you see the same boys who were playing the guitar on stage arriving in the same cars, while the woman is seated at the passenger seat. Either wanatumia juju ama game yao iko juu tu sana. Hawa maboys waogope," a female reveller who has seen it all opens up to us.

The most notorious of the band members are the lead singers and the guitarists, we are told, and for obvious reasons.

Ken Amollo, lead singer of the Bakulutu band, has also numerously plied his trade in these streets.

"Something is undeniable about these bands - it's either their swag, their baritones, their swaying of the hips, their hair, their smiles or their natural appeal that keeps these older women falling for them. But the boys have learned the art of the game and the women are, ultimately, the losers at the end of the day. You may enjoy the Live music but don't lose your head while at it, " Kamotho Njeru, a club manager at one of the City nightclubs said.

Legend is told of a lady that used to run three major Wines and Spirits shops at the market centre and lost the entire business to a hip-swaying, lip-licking guitar wizard from one of the many local bands that entertain revelers all weekend.

"These boys mean business. They're here to make money. Either by singing or by swinging beside you in bed. You're the one to decide how they get rich. Be wise", Kamotho adds.

Well, if you cannot access the excessively sexy Fally Ipupa, I guess you'll go for anything that remotely reminds you of him, no?

Content created and supplied by: Mosquito (via Opera News )