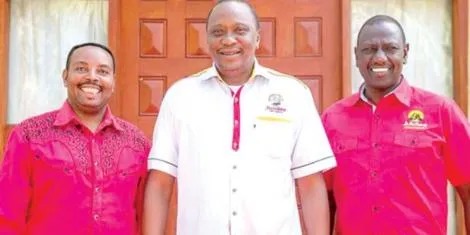 Gospel Musician Ben Githae whose hit song Tano Tena played a big role in re-election of Uhuru and Ruto in the last Presidential Election, has revealed that his closeness with Uhuru made him a lot of money. First he received a lot of money at Nakuru State House after Head of State summoned him. He said this money was not from President or his team. 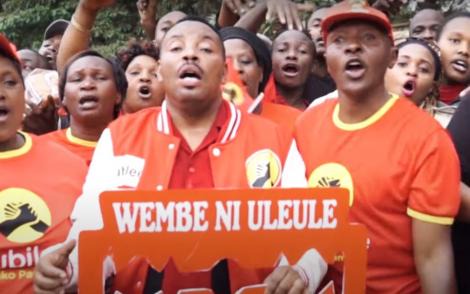 Ben remembers that his song was at number one trending which topped Sauti Sol song number one. At first he did not receive any money despite his song being played at the campaign. After three days he was called by his friend close to Uhuru, and he was told that Uhuru was looking for him. 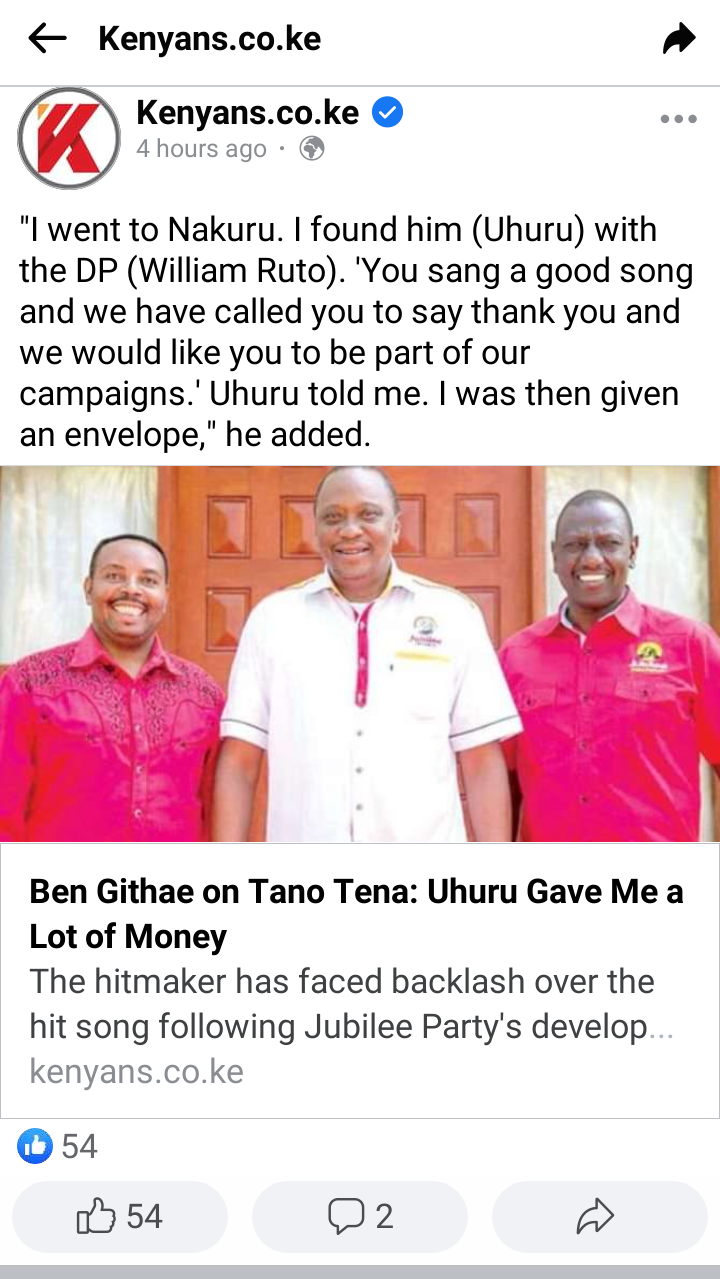 Uhuru told him that he sang a good song and he handed him an envelope. He realized the money was a lot and he decided to count it after leaving State House. This made his bond with Uhuru to grow strong. He also made millions from skiza tunes. Ben Githae is planning to compose a BBI song.

Gladys Shollei: The Only Thing That Handshake Achieved Was KEMSA Theft And Nothing Else

"Korti Imepeleka BBI Half Time", Raila Assures Supporters Reggae Is Still On, Reveals The Next Move