By Linpauz (self media writer) | 1 year ago

Te Doy LA Vida is a Mexican episode aired on citizen television every weekday at 8.30pm. Irene is one of the actresses in the series who acts as Elena's sister and a secret lover to Ernesto,Elena's Husband. 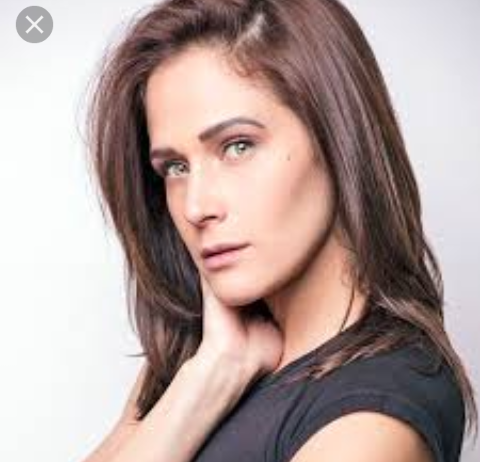 Irene and Ernesto have been dating secretly but its Irene's who is into Ernesto so much such that when she goes to Elena to take care of Nicolas,Elena's son,they sleep together every night. Elena believes her sister so much such that she can not suspect anything between her and her husband. On the other side, Gabrielle, the sister to Elena and Irene dies not trust Irene with Ernesto until one day in the office when she overheard Irene talking on phone with Ernesto telling him how she loves him. Gabriella was disappointed but did not utter a word even to Elena.

When Elena is arrested,Ernesto calls Irene to go to his house to take care of Nicolas, Irene's mother overhears the conversation whereby Irene is telling Ernesto that she can do anything for him because he is the love of her life. Her mother is astonished,he goes to Irene and slaps her. Irene confesses that its true He loves Ernesto but he has been using her. She apologizes to her mother but the apology is not real. The information reaches her father but Irene fakes an apology to her father as well for them to trust her again. But Gabriella does not fall for her at all.

Indeed the secret is traveled but Irene again fools her parents to trust her again but in real sense she is betraying her sister,Elena.

Kenyans react to the newly appointed cabinet by the President