Kenyan Politicians And The Artists They Support

By Lewismsafiri (self meida writer) | 1 months 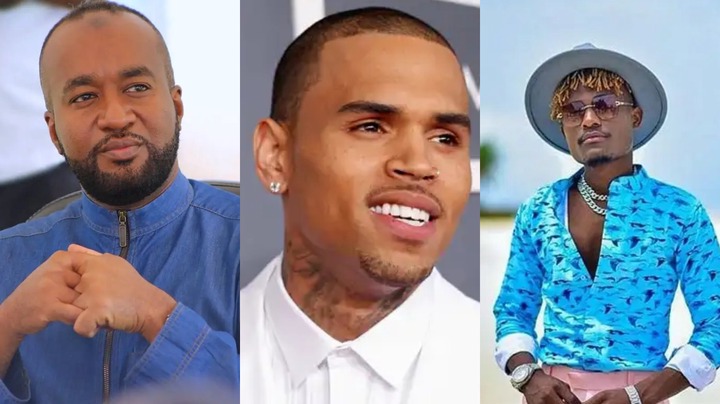 One may be supportive towards someone by either promoting and acknowledging one's artistic work or by helping him/her financially. Some of Kenyan politicians have shown their interest and help towards some of local artists within and outside the country.

Some have participated in supporting them financially or by performing their works during country's annual events such as public holidays ceremonies. In addition, other politicians have gone to an extent of even hosting them in their birthday parties and hence celebrate together.

Here are Kenyan politicians and the artists they support within and outside the country. 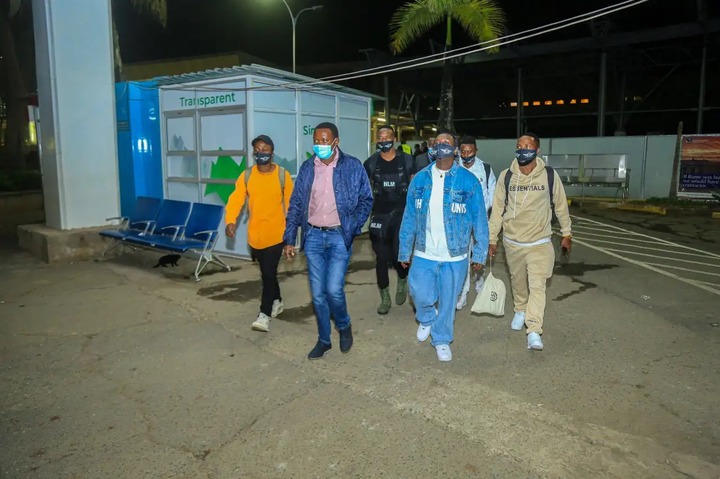 Alfred Mutua, Machakos governor ricently had taken to his social media accounts to announce that he will on August 22 host an exclusive birthday party together with Tanzanian Bongo crooner Rayvanny, with whom he shares a birthday.

“We have decided to hold a special double birthday party for a few people on Sunday afternoon,” Mutua wrote to his 1 million Twitter followers, accompanying the post with a poster of the details. 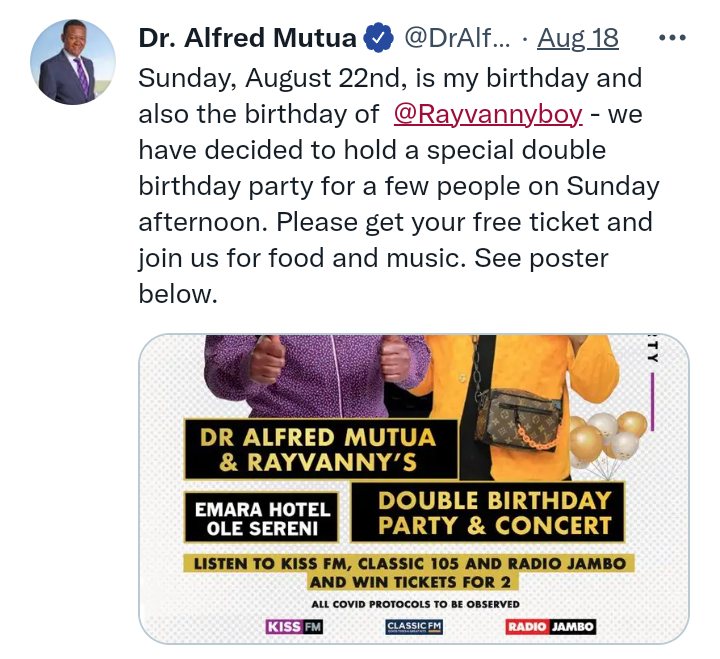 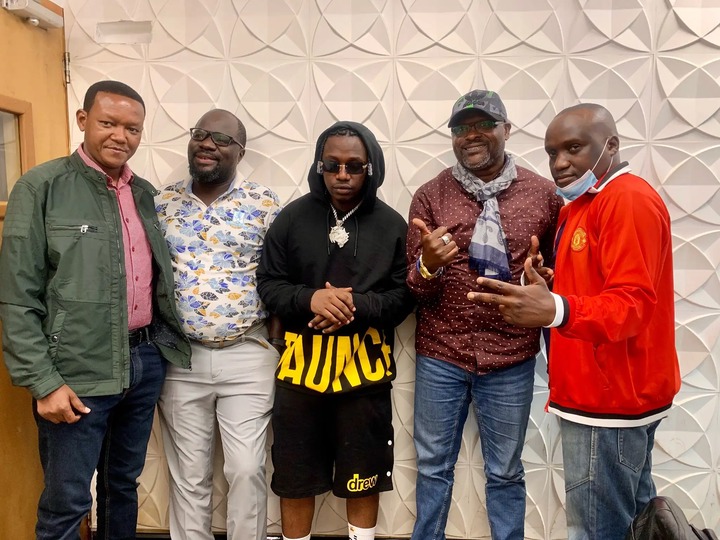 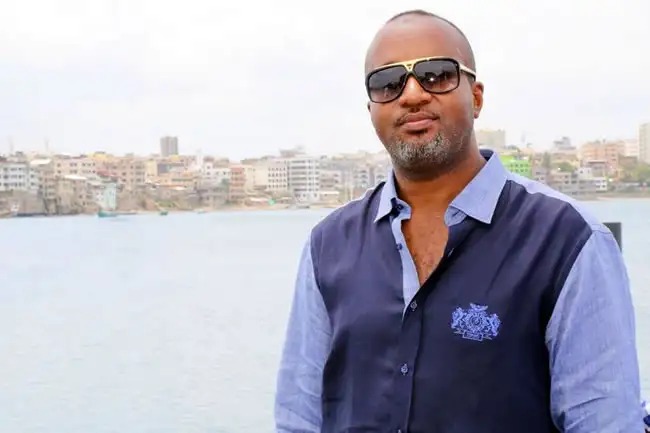 Sultan is a known philanthropist and his giving hand also spreads to artists. While speaking in an interview with Massawe Japanni, Masauti revealed that Joho paid for a number of his music videos. He said that he met Joho ahuge fan of his work in Mombasa when he was working with Natasha Donna. It is then when the Mombasa governor offered to finance a number of his projects. 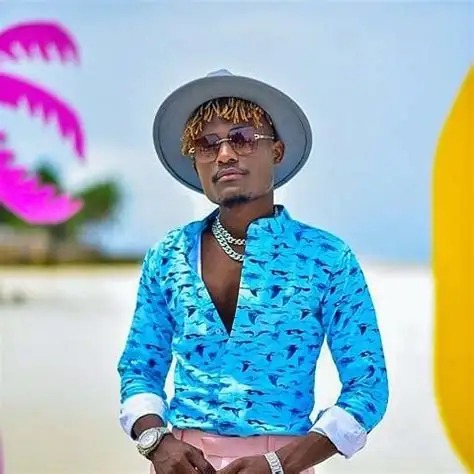 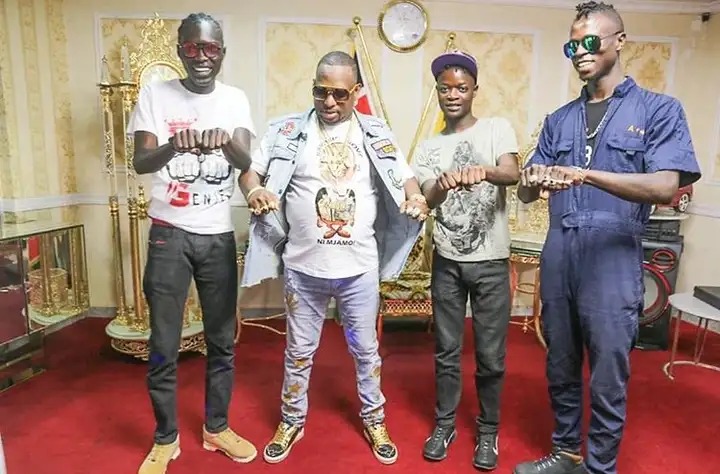 Former Nairobi Governor Sonko seemed to be be a big fan of Mbogi Genje. When they met they played and danced to some songs by Mbogi Genje. During the meeting everyone was dressed to match the kind of Music they deliver. He said he will put up an office for them, their own studio and promote them so that they could get big performances at corporate events. 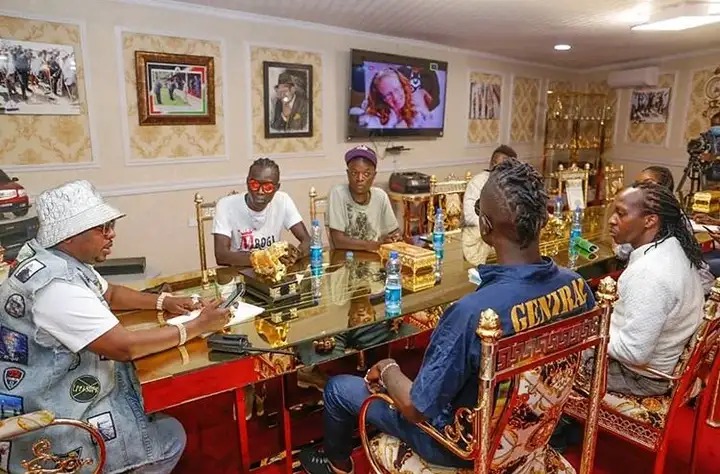 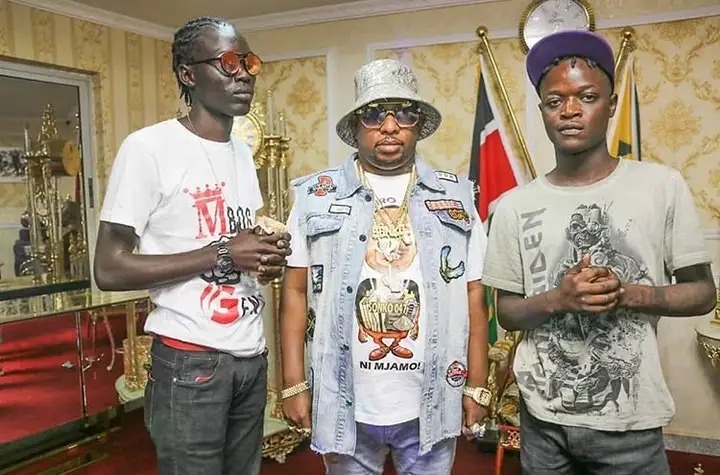 4. Diamond Platnumz thanked President Uhuru Kenyatta for supporting him by Dancing his song 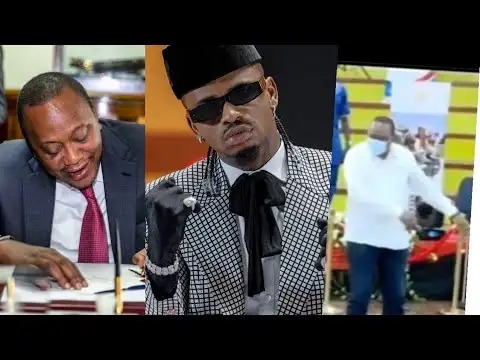 The president was presiding over the Kenya Ni Mimi Youth Campaign launch at the Bomas of Kenya on Monday, December 7. Uhuru was called on the stage to participate in a dance session and even though he was rusty at first, he did catch up to the moves. As Diamond's song played in the conference hall, Uhuru showed that he was still young at heart and when it came to moving his waist while crouching, he did not disappoint. Diamond came across the video and thanked the president and Kenyans for always supporting him. 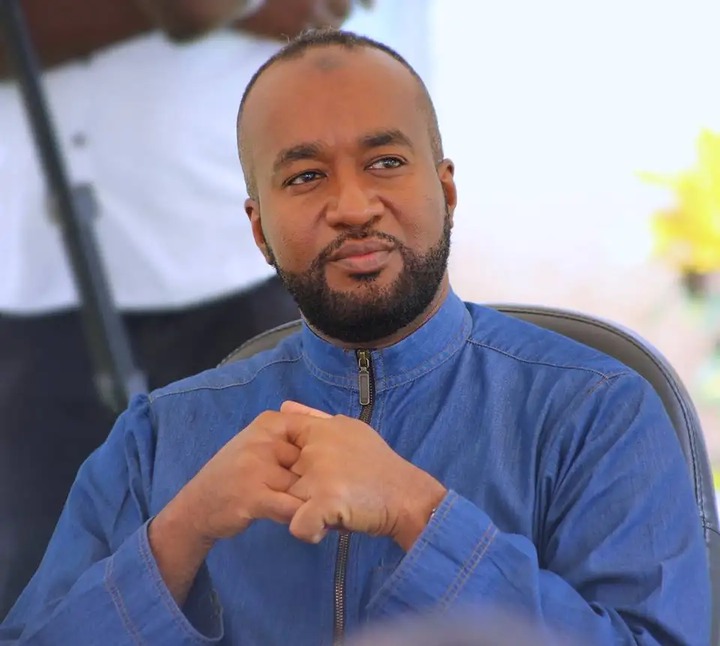 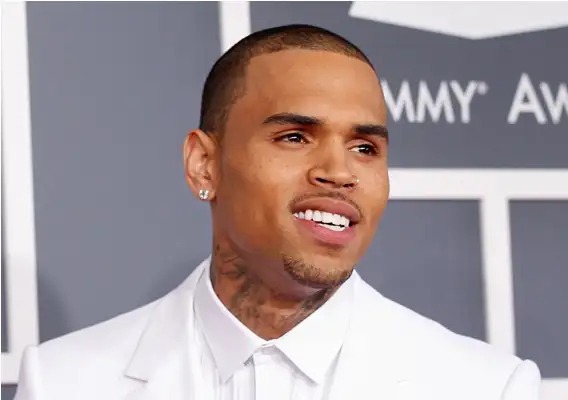