"I Once Got Physical With Papa Shirandula" Njoro Shirandula Reveals [Video]

By PikanaBarbie (self media writer) | 3 months ago

Kenneth Gichoya alias Njoro is one of the many people who moved from grass to grace because of the late Charles Bukeko aka Papa Shirandula. He revealed in an interview that before Papa gave him a role on the show he used to be a makanga. 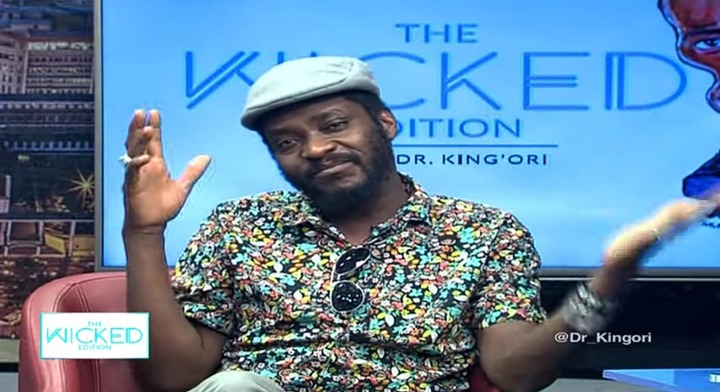 That Papa Shirandula changed his life for the best and that is why after his death Kenneth decided to call himself 'Njoro Shirandula' for his legacy to live on.

He invested most of the money he was paid from the show and some that he earned as events MC in real estate and that is what is generating income for him after the show ended.

Kenneth also talked about how close he was with Papa to an extend that he wanted quit the show after some people planned to replace Njoro. They were loyal friends to each other that Papa's death was something hard for Kenneth to accept. 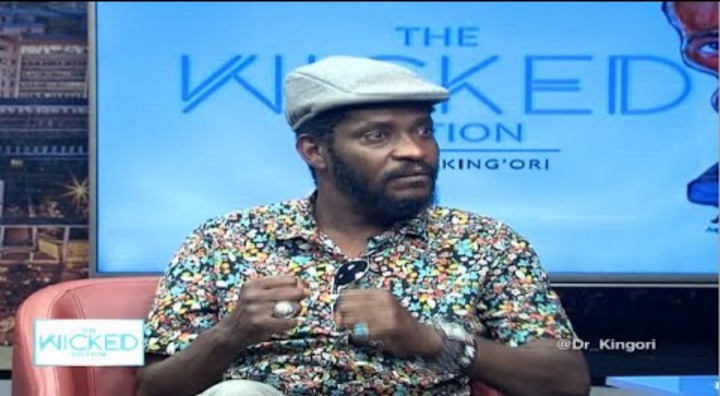 Kenneth hilariously revealed that there was a time when he got physical with Papa Shirandula after he drank his water during a journey. They argued and exchanged blows until someone separated them. However, that did not make them enemies because later on they laughed at themselves for being that petty and even hang out together the same day. 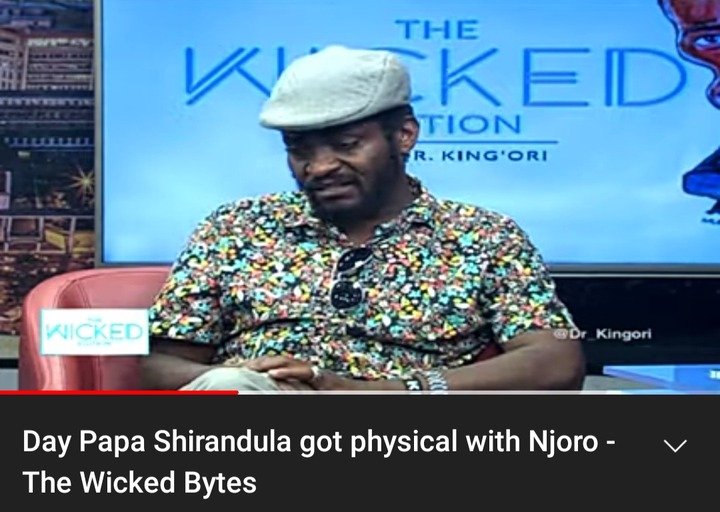 Content created and supplied by: PikanaBarbie (via Opera News )