Is This The Bae? Sonko's Daughter Sandra Shows Off Mystery Man, Pens Him A Heartwarming Message

By Whizerwriter (self meida writer) | 22 days

For the longest time now Mike Sonko's youngest daughter Sandra Sonko has been out of the limelight unlike her elder sisters Saumu Mbuvi and to an extent Salma Mbuvi. Infact not much is known about the sassy queen except that she is the only child that the former Nairobi Governor has birthed with his current wife Primrose Mbuvi.

His first two daughters Saumu and Salma were all birthed from different mothers.

The former's mother is Mike Sonko's late wife and highschool sweetheart Njeri Wangui, while the latter's mother is another woman who died on December 1,2015.

Apart from that as per her social media platforms, Sandra Sonko is also a businesswoman and a fashion model.

Here are some of her photos. 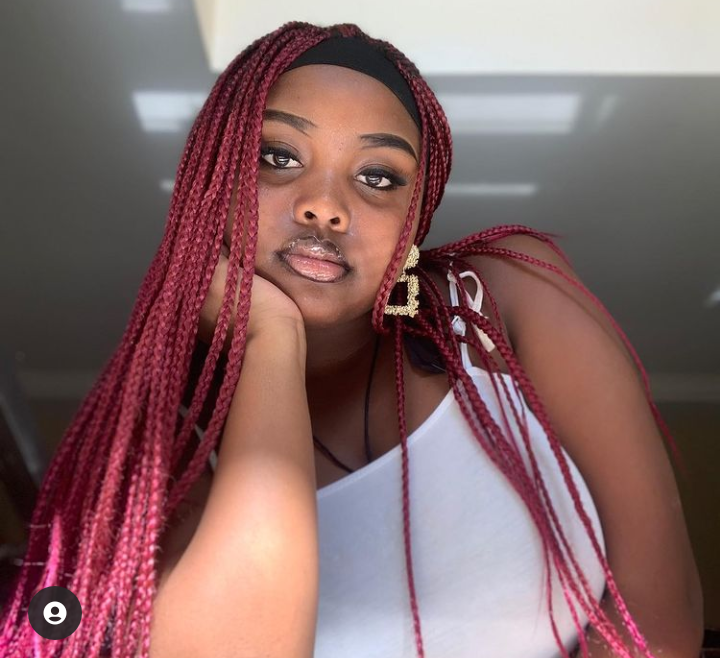 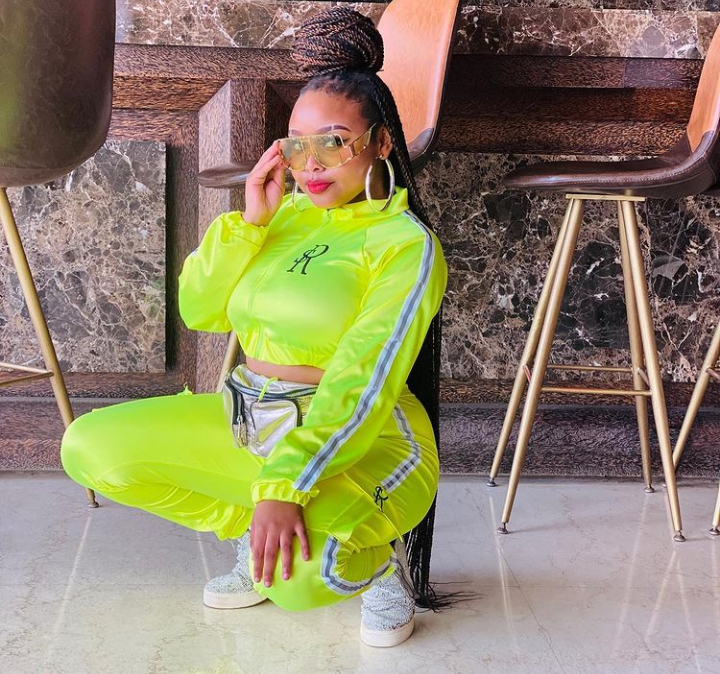 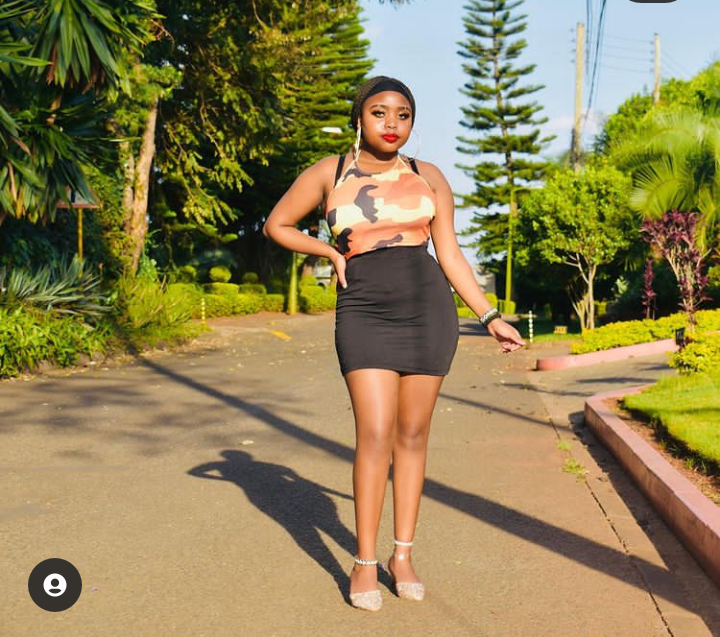 Besides that the beauty queen has for the longest time now successfully kept her life under the wraps.

However in rare move Sandra Sonko earlier today gave netizens a sneak peek into her personal life on her Instagram account, and possibly revealed her boyfriend.

This was through a series of posts where the voluptuous model took to her insta stories and posted short video clips where she was hanging out with the mysterious man as she joined him in his birthday. The event was held at a lavish anonymous place and was attended also by Saumu and their adopted brother Gift Osinya.

Food was also available accompanied by some alcoholic drinks and also a lovely birthday cake, which the mysterious man personally fed Sandra with Saumu posting the priceless moment on her insta stories. The mother of two also accompanied the video with the love song 'Ride For Me' sang by musician B Young.

On her part however the gorgeous model posted a short video clip where she was sitting next to possibly her man, and accompanied it with a heartwarming caption with a love emoji saying;- Here is the link.

From the photos it's clear that it was a memorable affair. However Sandra Sonko is yet to declare publicly if the man is her boyfriend.

Congratulations: Anita Santuri Welcomes Another Blessing Of Her Life

Do you Remember Mr Ibu? Find Out His Real Name, Family and Things You Probably Didn't Know