By TheeWriter (self media writer) | 19 days ago

The Walking Dead series has been able to unveil new characters in almost every season. The television series has also received critical acclaim for its outstanding character development to some of their actors. One of the characters that was fans favourite is Paul Rovia (Jesus). The character was usually referred to as 'Jesus' due to his appearance and also his ability to escape danger very easily. If you are a Walking Dead die hard fan, you would have been social with this character around the fifth season up to the seventh season. He was killed by the Whisperers who were led by Alfa and Beta. Tom Payne is the character that plays "Jesus" in the post apocalypse horror series. Tom Payne is an English actor who was born on 21 December 1982. Was it a coincedence that one character in the walking looks almost like the portraits that are believed to be Jesus and also born almost the same day. According to christians they believe that Jesus was born on 25 day of december which almost concedes with Tom Payne's date if birth. 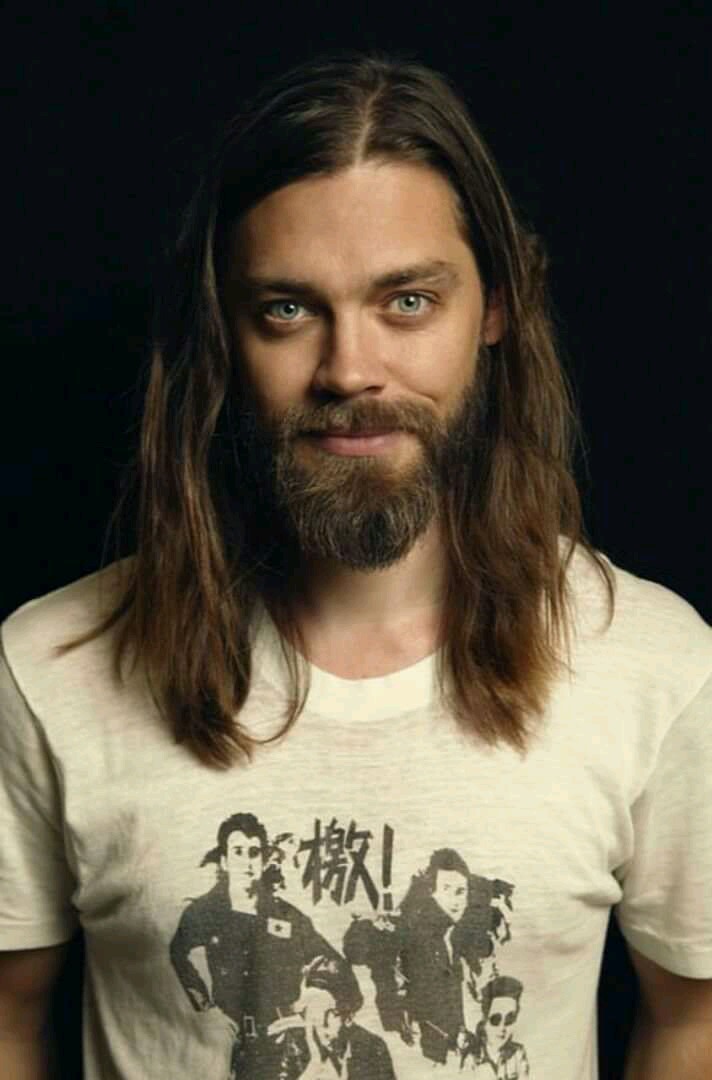 However, we should also note that the photos used to represent Jesus if the Bible are only for acting purposes. The real photos of Jesus are not available anywhere in the world and people just use assumption that Jesus had ling beards with good looking face. Here are some of the photos if actor Tim Payne who is also referred to as "Jesus" 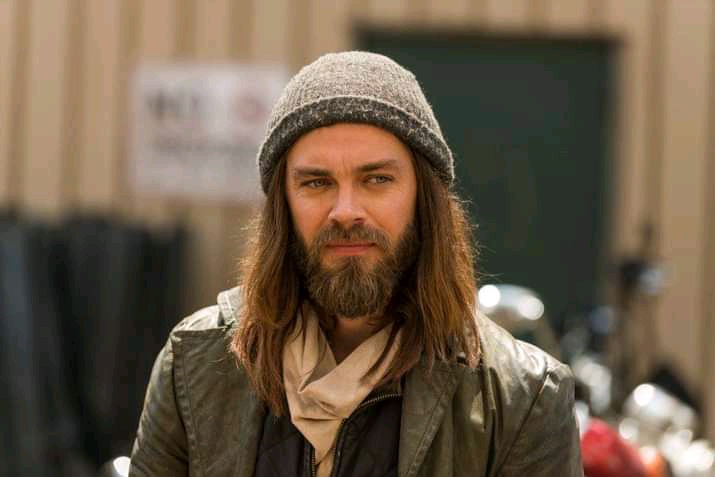 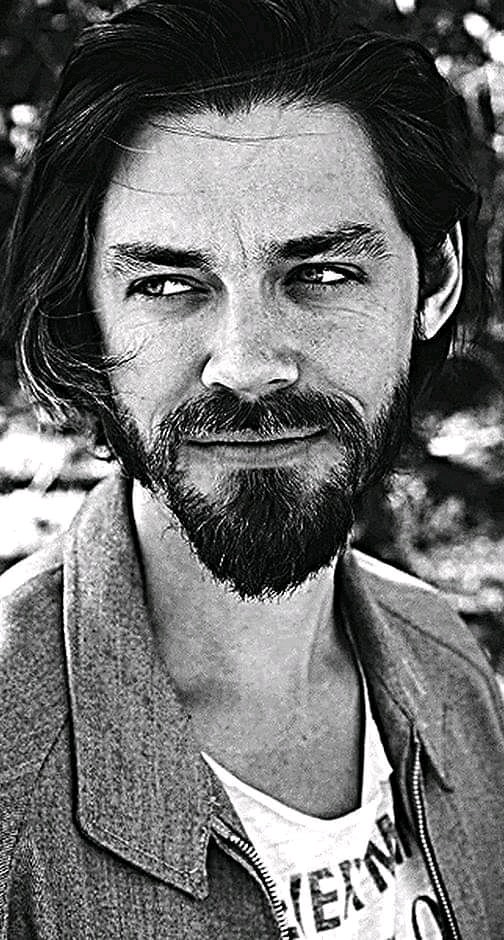