By Benjaminmuriki (self meida writer) | 15 days

Chris was born in Virginia and he is an American singer, rapper, songwriter, dancer and actor. Born in Tappahannock virginia he was involved in his church choir and several local talent shows from a young age. Having signed with Jive Records in 2004, Brown released his self-titled debut studio album the following year which became certified triple platinum by the Recording Industry Association of America.From that time he as released alot of albums and won many awards which as made him to be popular.some photos of Chris Brown 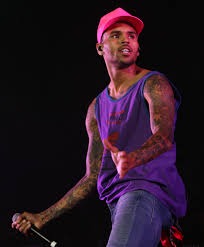 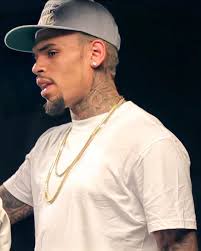 Beyoncé Giselle was born in September 1981.She is an American singer, songwriter and actress.She was born and raised in Houston Texas.Beyoncé performed in various singing and dancing competitions as a child. She rose to fame in the late 1990 as the lead singer of Destiny's Child, one of the best-selling girl groups of all time. Their hiatus saw the release of her first solo album, Dangerously in Love 2003 which featured the US Billboard Hot 100 number-one singles "Crazy in Love" and "Baby Boy".Those song made her to become celeb of which she gained many audience and followers.photos of Beyonce 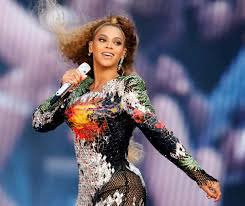 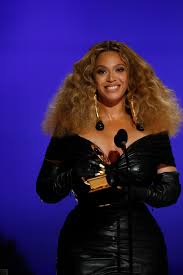 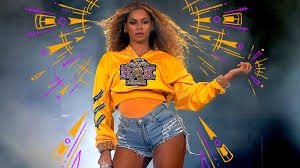 Sonko Vows To Expose Politician Who Has Infected Other Leaders With HIV, Impregnating Them