Remember Toni of 'My Two Wives'...? Check out her profile

By Vilentanakhumicha (self media writer) | 2 years ago

Diana Mulwa better known as Toni is a promising actress who has featured in several TV shows including 'My Two Wives' as Toni. 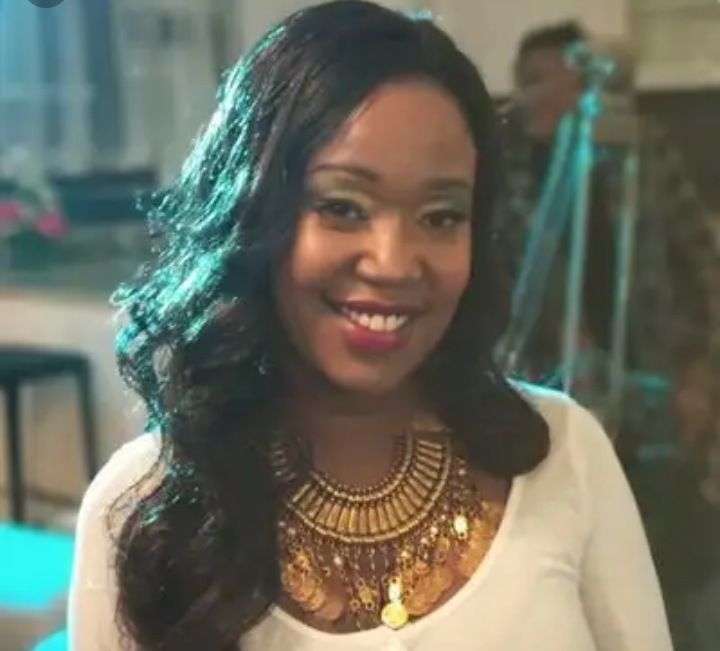 An interview with Diana reveals that she's simple, sensitive, an introvert and a God - fearing lady who is constantly seeking self improvement in every aspect of her life.

She also describes herself as a shy person but very easy - going and friendly.

Diana grew up in Nairobi, in The Kenya High School teachers' quarters , since her mother was a physics teacher there for over 30years.

She started acting way back since she was in primary school. At 19, she got her first professional gig where she did a play with Heartstrings Kenya called "Body Language".

She kept auditioning for over three years,after which she landed a role on the hit TV series "Changing Times", playing Pauline.

Her continued acting passion landed her a role in "My Two Wives" where she played the part of Toni. The show was aired every Monday on KTN Home, with Diana (Toni) gracing the screens with her mellow voice. 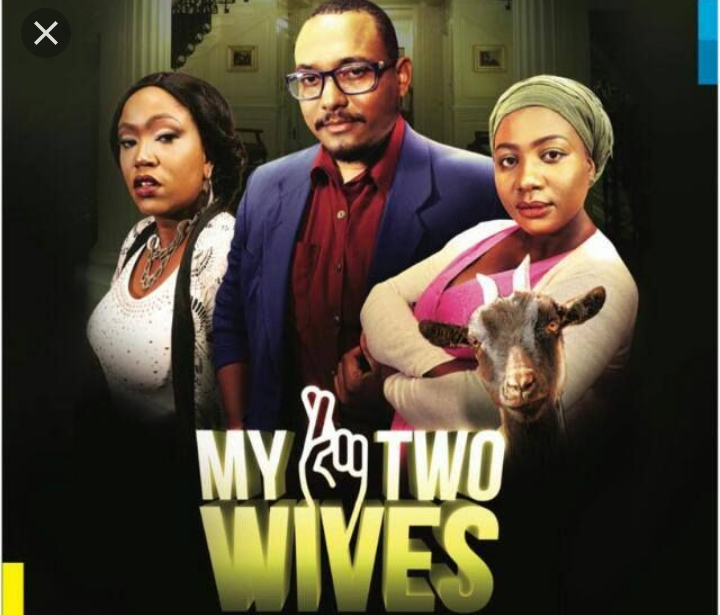 At the 2018 Kalasha Awards, Diana triumphed against several actors to win best actress alongside Eddy Peter who won best actor. Diana Mulwa is professionally a nutritionist and is currently taking a Masters in food science and nutrition, so that she can be a researcher in that field.

Content created and supplied by: Vilentanakhumicha (via Opera News )