By Rossielle (self media writer) | 1 month ago Pluto is one of the young upcoming top Influencer on YouTube. Pluto is still a student at the Jomo Kenyatta University Of Agriculture pursuing Bachelor's degree in economics. Pluto started working as a rand Influencer after his first year where he dropped out of school because of fees Challenge.

Pluto got a chance to work as a brand ambassador and he could be paid to sell suits online. On Pluto's videos on YouTube, Pluto revealed that at that time he could be paid very poorly because he didn't have that much Influence.

However Pluto revealed that he worked really hard till he reached a net worth of fifteen thousand shillings per month. Pluto then started various businesses which include cereal stores businesses that have generated much income for Pluto.

Pluto has revealed how difficult It is to be an influencer and one has to develop thick skin. Pluto revealed how people used to troll him back then by telling him he is wearing fake brands of boxer.

Pluto said that even the original brand came out and reached to him and promised to award him with a pair of original boxers. However the company never delivered it's promise and Pluto still waits for his hamper today. See screenshot of Pluto's post and how fans have reacted. 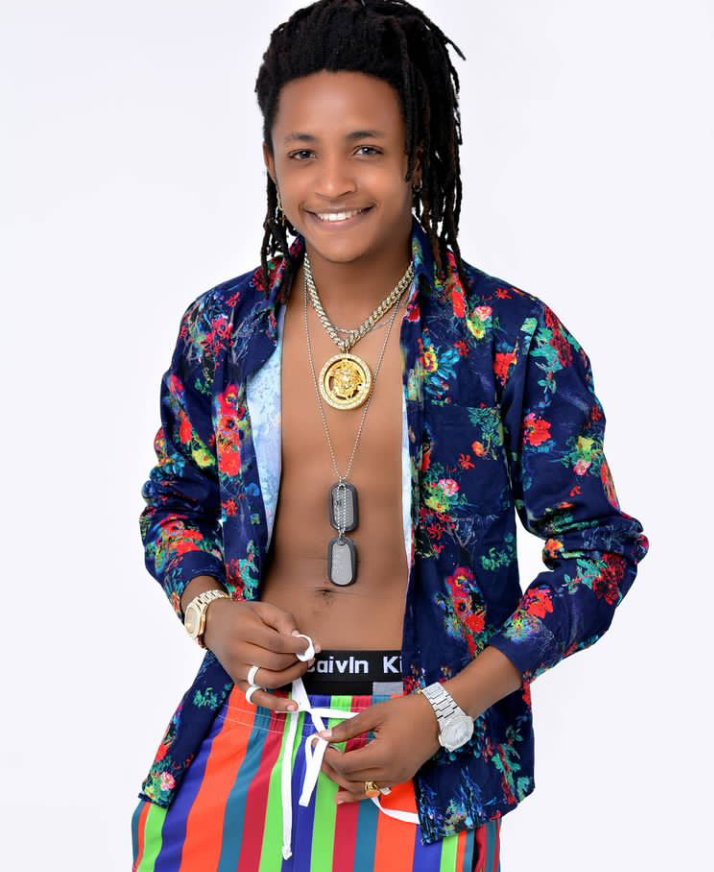