Top Music Projects To Listen To This Year.

By @prestablogs (self media writer) | 4 days ago

Kenya's fast rising talents have been busy putting out some fascinating projects and these are among some Albums and EP's (Extended Projects) to listen to this year. 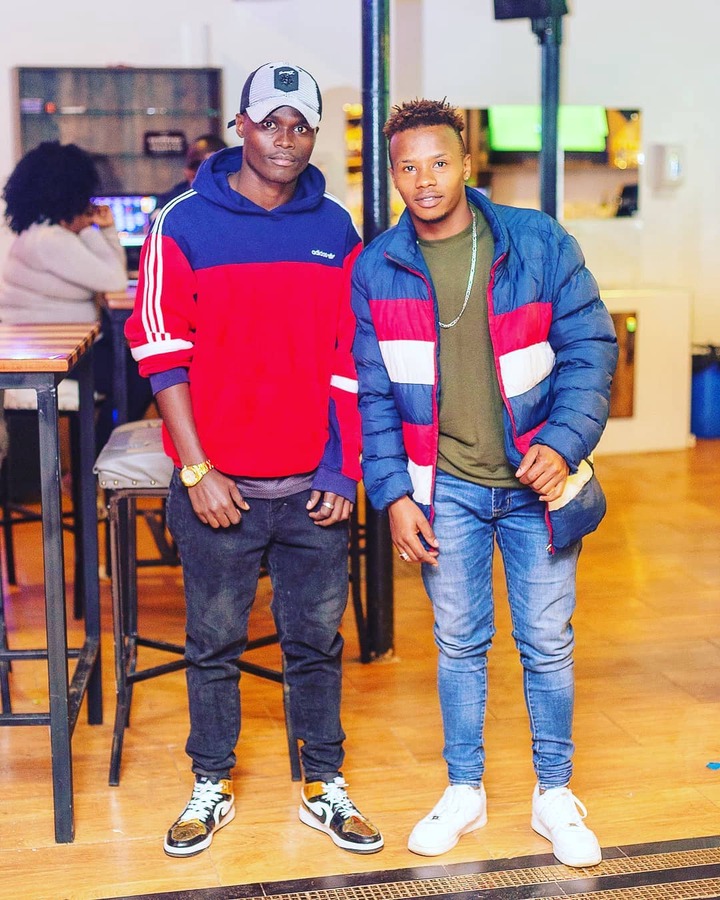 It has been a long time coming for spoken word artist Jey Trevor who has been preparing the album for an year.

Nevertheless the wait was totally worth it as he has started debuting singles .

The projects lead single 'Broken' which is a collaboration project between him and Micheal Bundi has received a considerable amount of praise for it's take on a certain topics that include love , politics, youth empowerment and so much more. 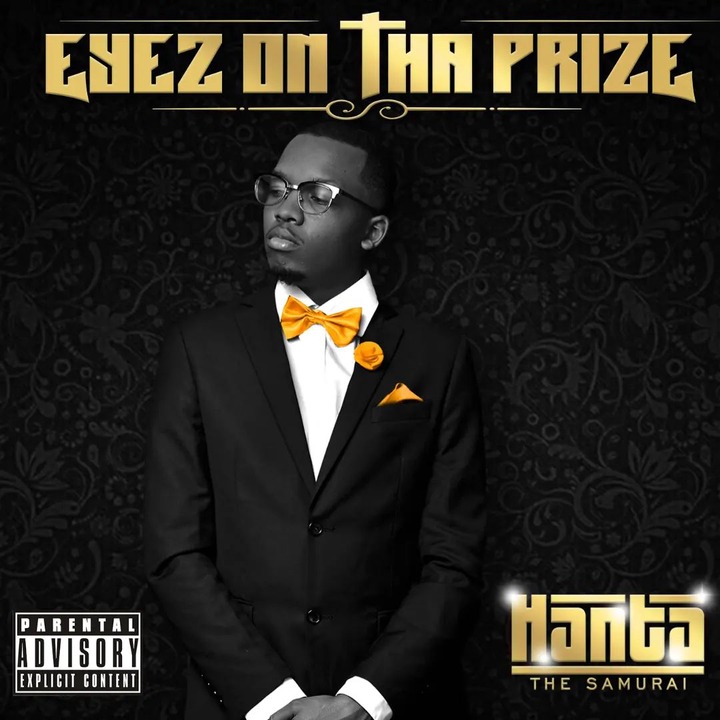 The EP by Hanta the samurai debuted in november last year and the buzz around it wasn't hot air.

As the singer served his fans with seven masterpieces covering a wide range of issues that include his own music journey, his hopes of music stardom among others.

The Ep was like a documentation of his highs and lows and how he had set his eyez on the prize.

It's better to say that he has started winning the prizes for he scooped a prestigious national award for his song Kana Ka Nikora which is also on the EP. The talented rapper, songwriter, performing and recording artist has been putting work in to his project for four years.

According to him the project had its ups and downs but he is glad that it has come to a completion and is ready for release to his fans.

The rapper who is also an actor has been active on both the local and international scene having featured on tracks from artists in USA and Canada.

Bmixx has dropped some singles of the project including No lies, What Do You Mean and fireburn .

The full project which Bmixx has described as the one with a movie element , will drop in few weeks time. 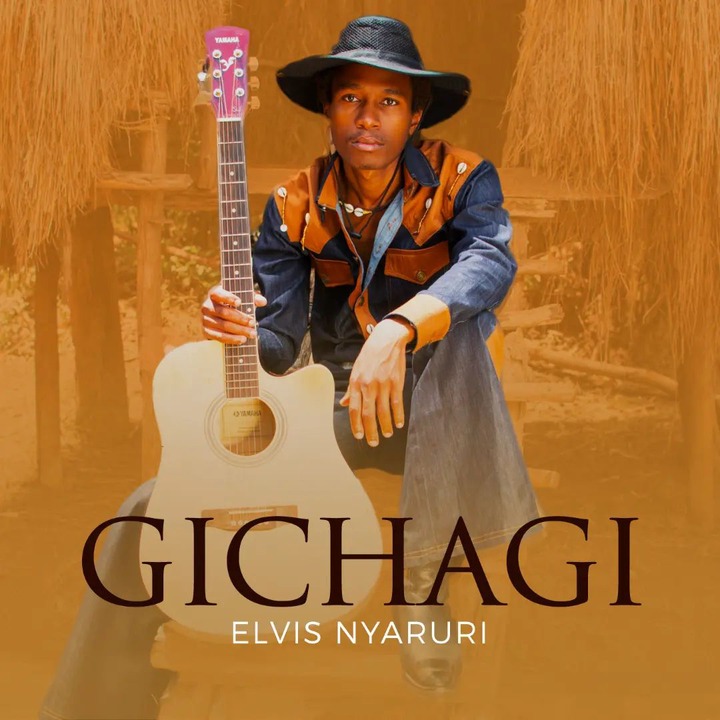 The project seems to be aging like fine wine with each passing year.

Released in 2022 , It's a project that to his fans is if one if not among the best classic country albums in Kenya.

In Gichagi Elvis Nyaruri encompasses the Kenyan culture with a full country experience , leaving neither Kenyans nor the international music scene left.

The project also boasts as that one that is a live album which puts him and Gicagi a cut from a different cloth. 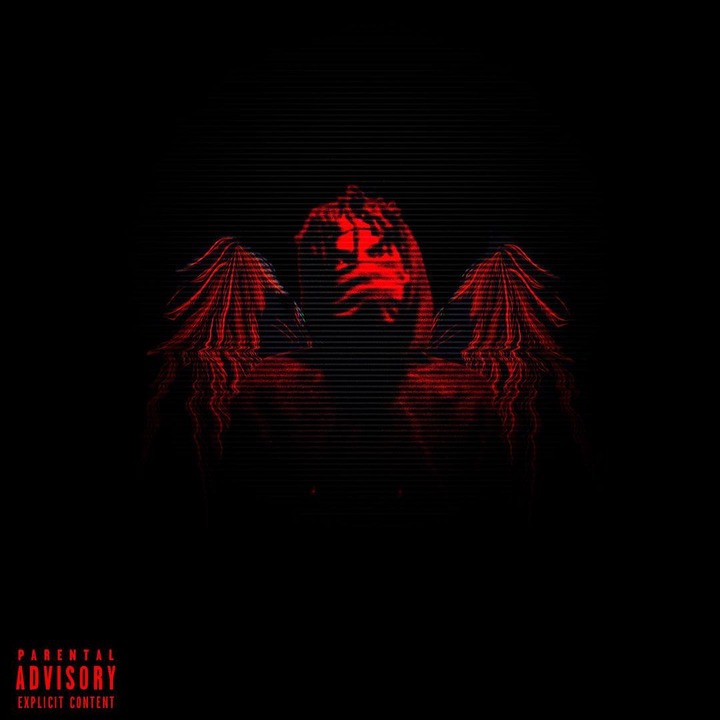 Drill pioneer and producer seems to be getting the recognition he deserved with his new project Nattorious.

On Nattorious , Natty gives his authentic flows on hardcore drill beats that he has produced .

The Rong and 4flow hitmaker also comes charged up and eveready with his rap crew who also leave nothing to chance .

The Project has been causing ripples in his fan base who view this as his masterpiece , and can't wait to see the visuals to the songs as well. 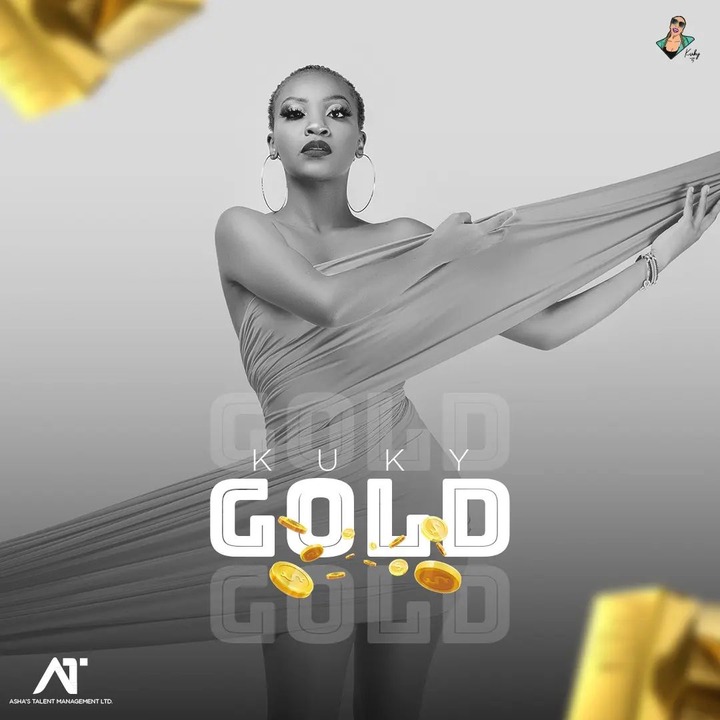 The rap femcee has been coming guns blazing ever since she released her Gold Ep.

Gold Ep was like an introduction to her musical world which has been spinning hits .

Her lyrical prowess and an undeniable command of the mic has seen the EP drop bangers such as Amua, Cheza Rhumba, Maching among others.

Rapper Mode Yule G has been vocal for a while enticing his fans with some vibe to songs, which were accompanied by features as well. The rapper has finally announced via his publicist prestablogs that he has finished his 10 track album , which will encompass a wide array of genres and he is the finishing stages of debuting his maiden album.

Is Chebukati Going To Get a Job in Ruto's Govt After IEBC? Checkout What Justin Muturi Has Said