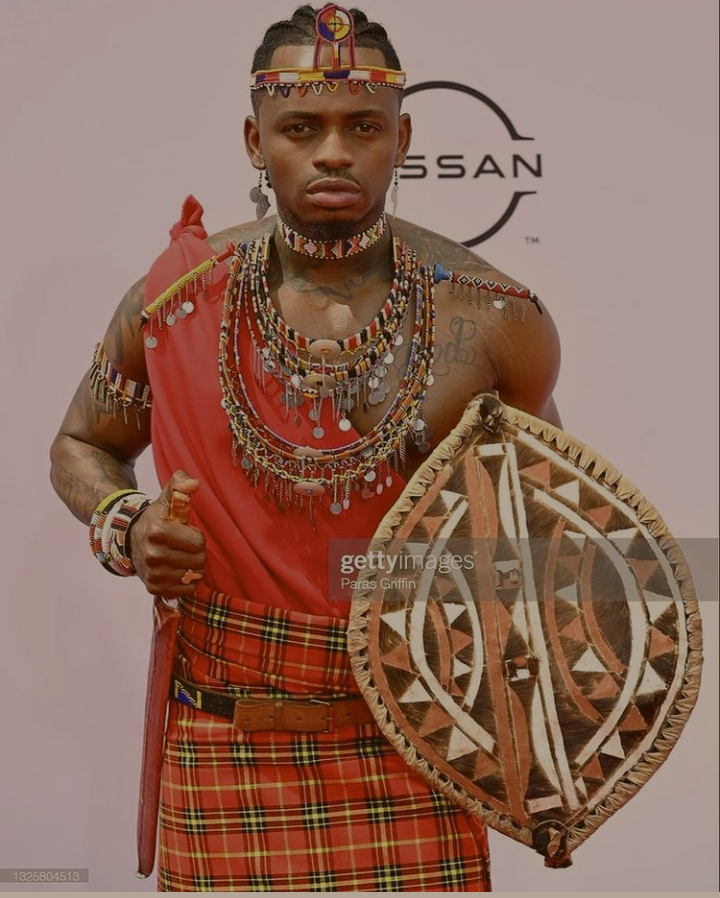 Kenya and Tanzanian artists have had a good relationship. The two countries have collaborated on different music projects that have gathered over a million views. The collaboration has led to the growth of the music industry in East Africa.

Here are some artists with collaborations that have gathered over a million views. 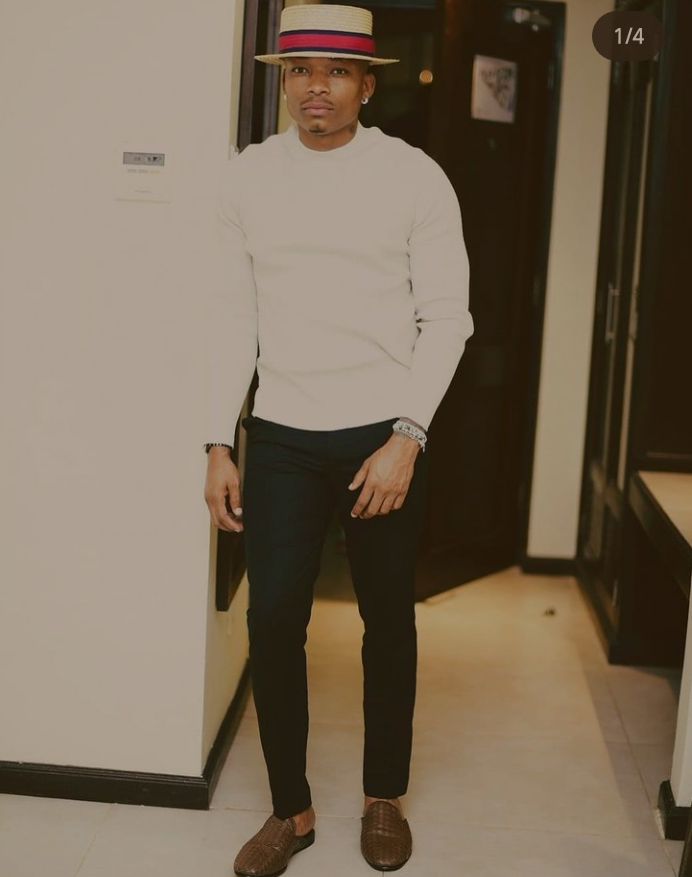 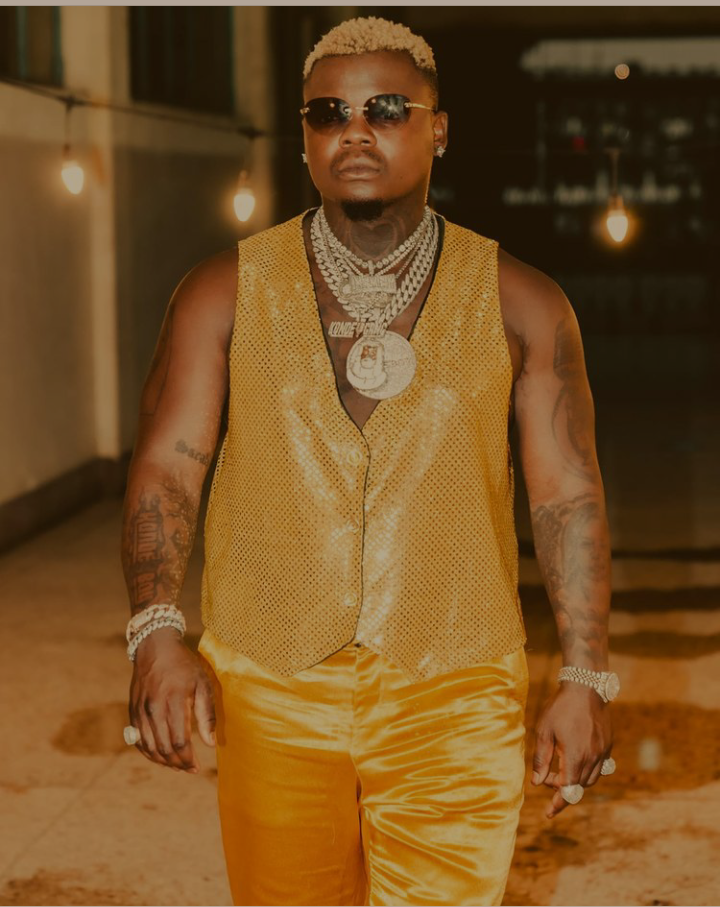 Otile Brown is a Kenyan artist, and Harmonize is a Tanzanian artist. The two have made a collabo a week ago of A song called Woman, with over two million views in less than two weeks. The song has warmed the heart of the followers in the two countries. 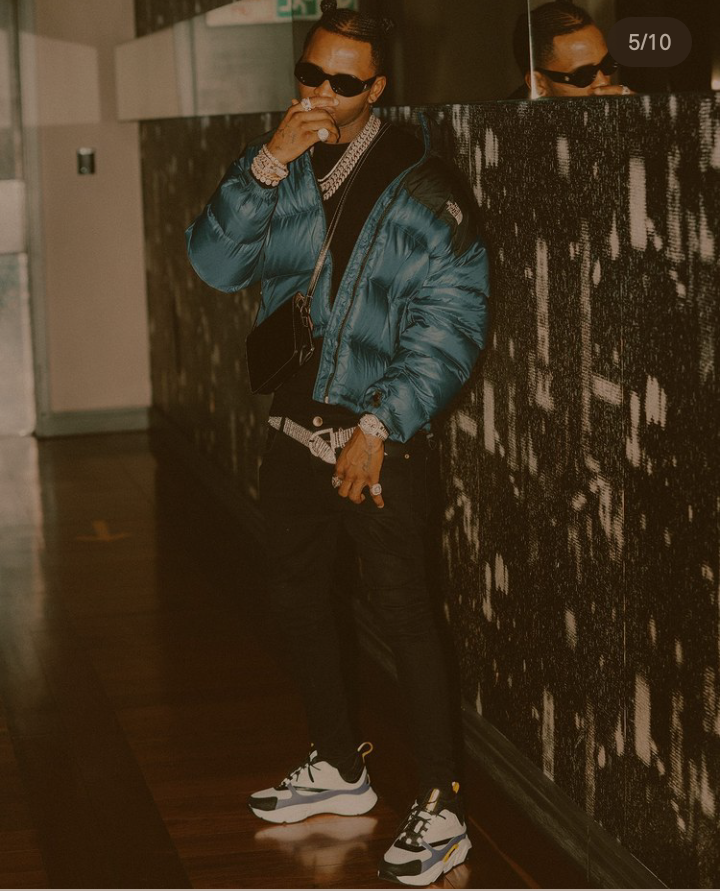 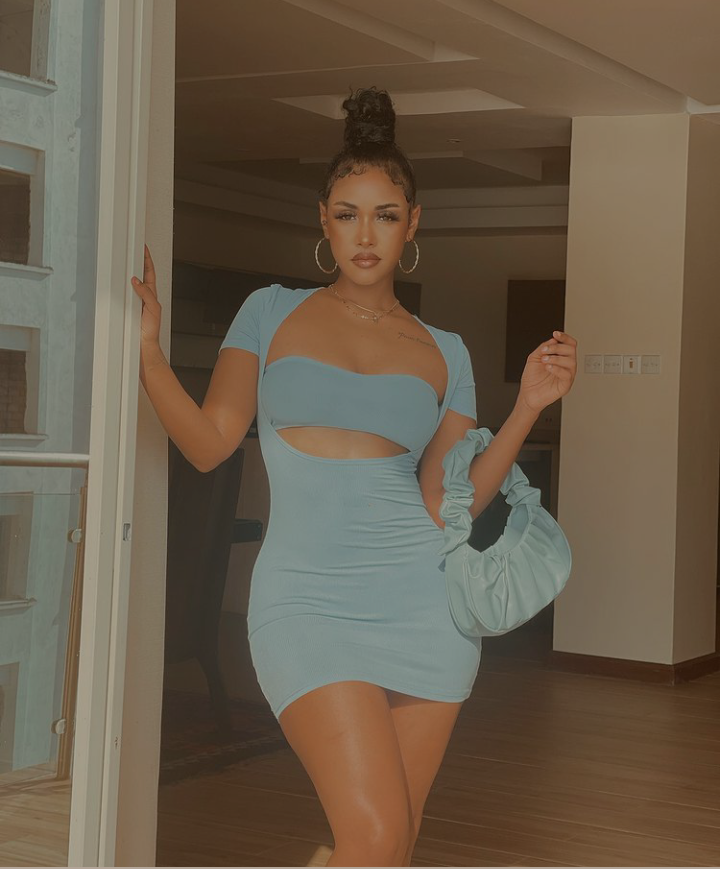 The Kenyan artist Tanasha collaborated on a song with her baby daddy that gained over five million views. The song was released while the two were still together before they part ways. The two share a son called Naseeb Junior. The relationship ended a few months later. 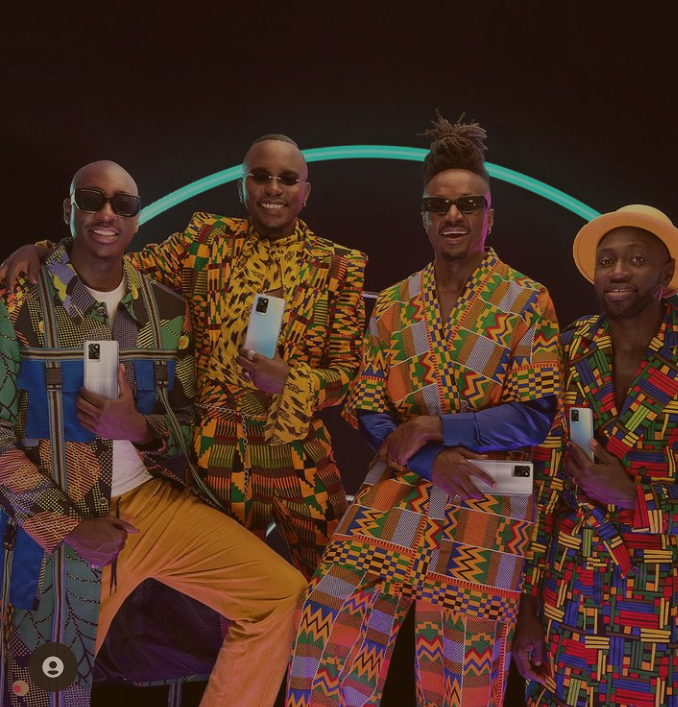 Sauti Sol is a Kenyan Music band that has made a name worldwide. The band made a collaboration with the Legendary Tanzanian Artist Ali Kiba. The song called Unconditional Bae scooped over ten million views on YouTube. It speaks about love and relationship. 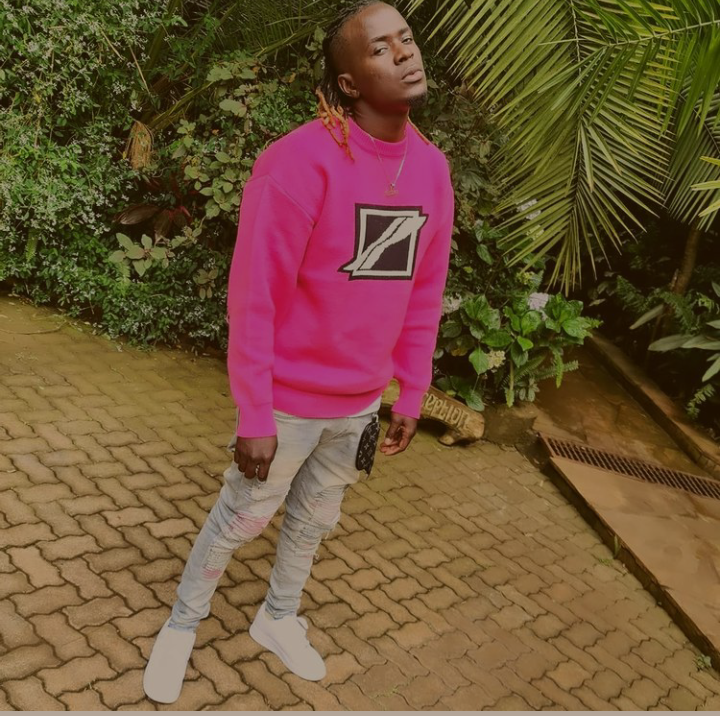 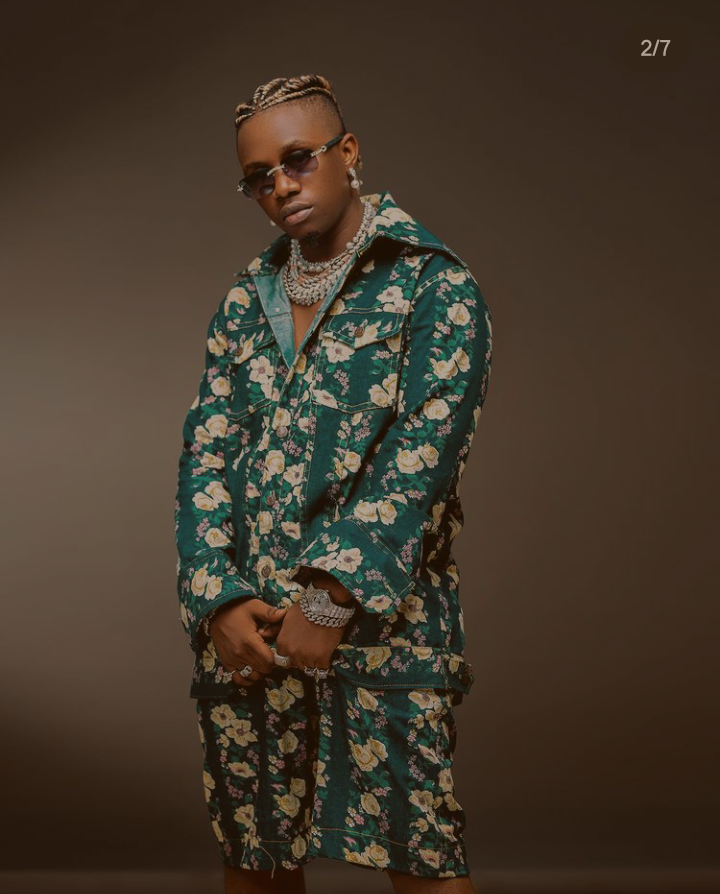 The collabo between the Kenyan artist Willy Paul and the Tanzanian artist Rayvanny made a collabo on a song that had over twenty million views on YouTube. It speaks of love and relationship, and it received a lot of love from its followers. 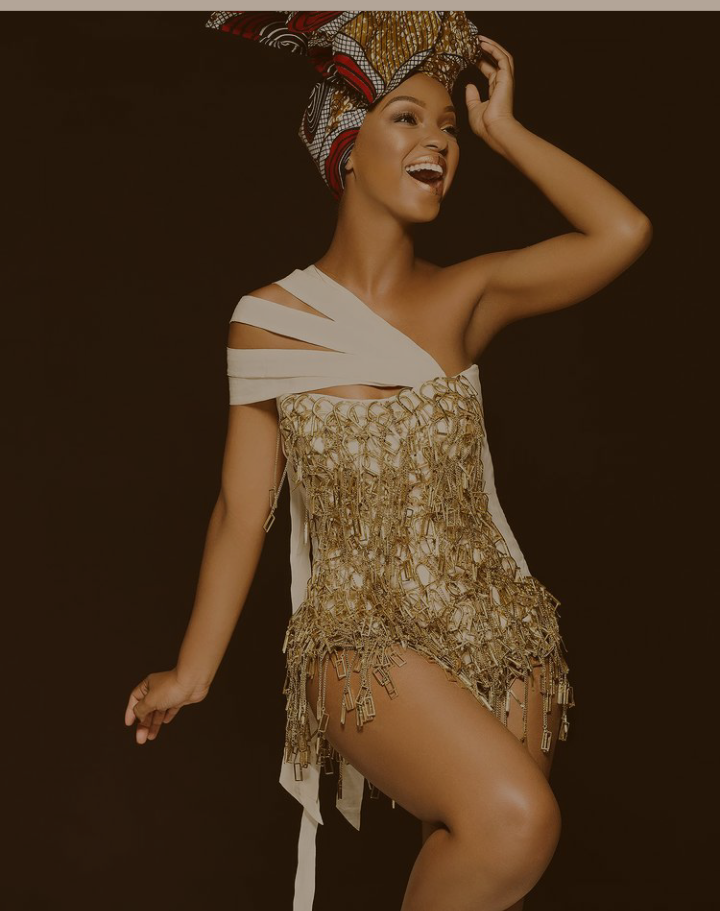 Nandi of Tanzania and Sauti soul collaborated on a song called Kiza Kinane. It featured in Nandis album and gathered over five million views on YouTube. The song talks about the challenges of a breakup in a relationship.

Finally, like my page and enjoy the rest of your page.

Learn How To Control Stress Management

Nawacha Pombe Remix Is Out

Stop Wasting money on dentists: Use these simple methods to cure tooth decay in your home