By Nyamwaro (self meida writer) | 18 days 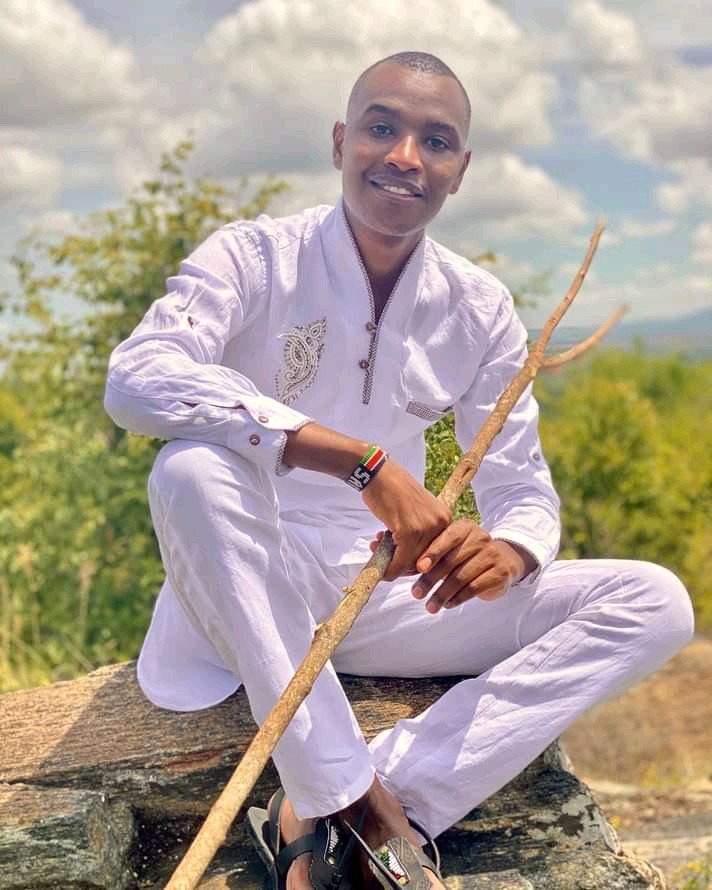 Samuel Munyoki Ndirangu popularly known as Samidoh is a recording artist and a police officer who's acclaimed for his thrilling Kikuyu videos, vocals, and live shows.

Samidoh was born in 1990 in Nakuru county. He is currently 31 years old.

Samuel Munyoki attended Oljororok Primary School until he reaches class seven where he dropped out of school since things became unbearable. He later joined Kieni Primary School where he sat for his Kenya Certificate of Primary Education. He proceeded to Kieni Secondary and later transferred to Oljororok Secondary where he completed his high school level.

Samidoh started loving music at an early age and back in school. He would lead in the choir and lead the worship team at the Christian Union. After completing school he left his village for Nairobi where he joined his elder brother who was a drummer for "Kamande Wa Kioi's" band.

He was settled as a backup singer for the band. When things were not working out, he decided to study but still performing occasionally. He later joined Kenya Police Services and was first posted in Eastleigh after graduating from the service in 2014. During this time, he launched his music career with his single " Ndire Mutwe"

Thereafter he was transferred to mpeketoni in Lamu county and later transferred to Daadab in Garissa county after serving in the Coast region. He is currently in Athi River in Machakos county. He has sung many songs like; NDIRI MUTWI, WENDO NA URIMU, KAINTU GAKWA, among others.

Samidoh is married to a beautiful and supportive wife called Edith Muchoki and they are blessed with two kids. 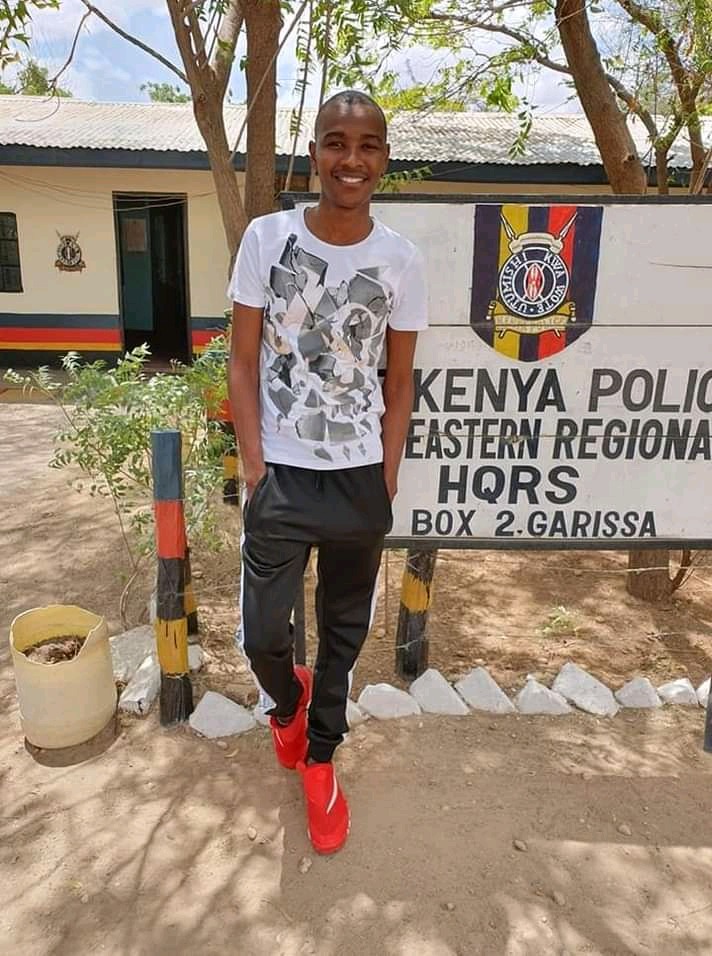 Many thanks to you for reading this article.

Hon Ndindi Nyoro, Gladys Wanga and Mwaura Share This in Common as Mwaura Spill Beans on Their Past

Opinion: Schools Should Remain Closed Until Next Year January