Movies And Series: 10 Big 2021 Titles On Netflix Original And Featured To Add On Must Watch List

By Taby_Prince (self media writer) | 9 months ago

Netflix has already managed to pull a library for your must watch list in 2021 from TV shows ( series) and films. It's everything you need to keep you on screen from comedy, thriller, drama, romantic, science fiction, superhero and horror. If you are wondering where to start, jump onto this list for the fresh films.

1. Pieces of a Woman: Running for 128 minutes is a Canadian American film released on 7th January for digital streaming. It revolves around Martha and Sean, a young Boston couple. 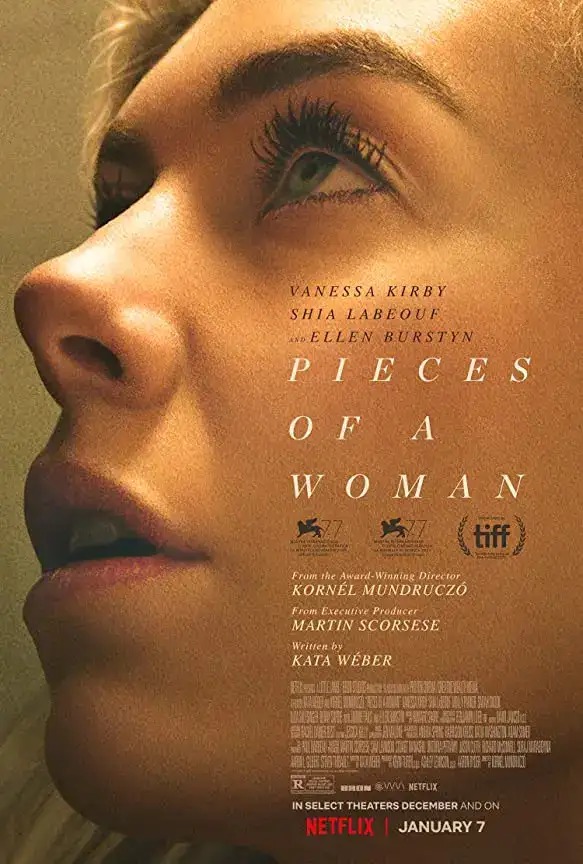 Pieces of a Woman official poster

Recommend: The Nine Nickelodeon shows you should to watch

2. Outside The Wire: Anthony Mackie produced this American science fiction film, where he stars as the android officer working with a drone pilot to stop a global catastrophe set in 2036. It runs for 115 minutes and was released on 15January. 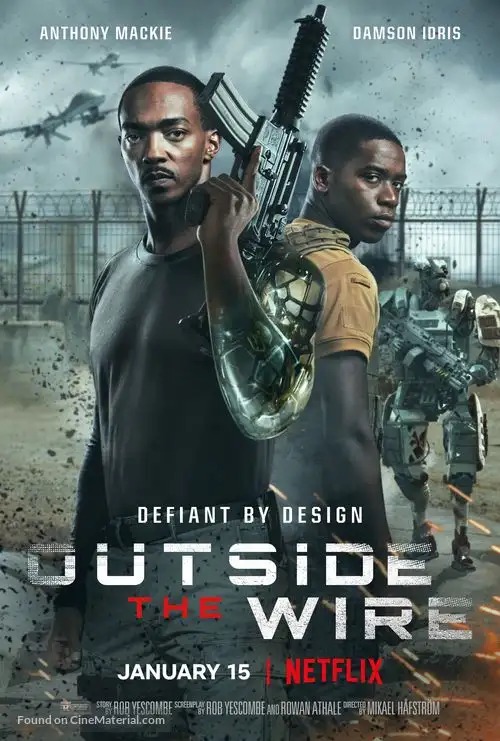 Anthony Mackie and Idris on poster outside The Wire

3. The White Tiger: Starring famous Indian actor, Priyanka Chopra, is this film adapted from a novel by Aravind Adiga. It was released on 22nd January and has a running time of 125 minutes.

4. Finding Ohana: This American family adventure film is great for a family movie night. The film was released on 29th January and runs for 123 minutes. It follows two Brooklyn siblings who discovers Hawaiian heritage on a trip to Oahu.

5. The Dig: It's a British drama film for all history lovers. The 112 minutes long film was released on 15th January and honors a excavator Basil Brown. It's adapted for screenplay from a novel of the same name.

6. Malcom and Marie: The film was created entirely in secrecy during the 2020 lockdown. It's an American drama film in Black and white running for 106 minutes, released 5th February. It follows Malcom and Marie a couple whose relationship is tested when truth about them surfaces.

7. Moxie: It's stylized as MOXiE! and truly getting famous now. Released on 3rd March, the comedic drama film sets a tone for unequal treatment for girls in school, from a 'zine called Moxie. It's adapted from a novel of the same name.

8. Yes Day: This is yet another r family film, running for 86 minutes and was released on March 12. Based on a novel of the same name, the comedy drama film focuses on a day where kids are allowed to make rules and parents can't say no. 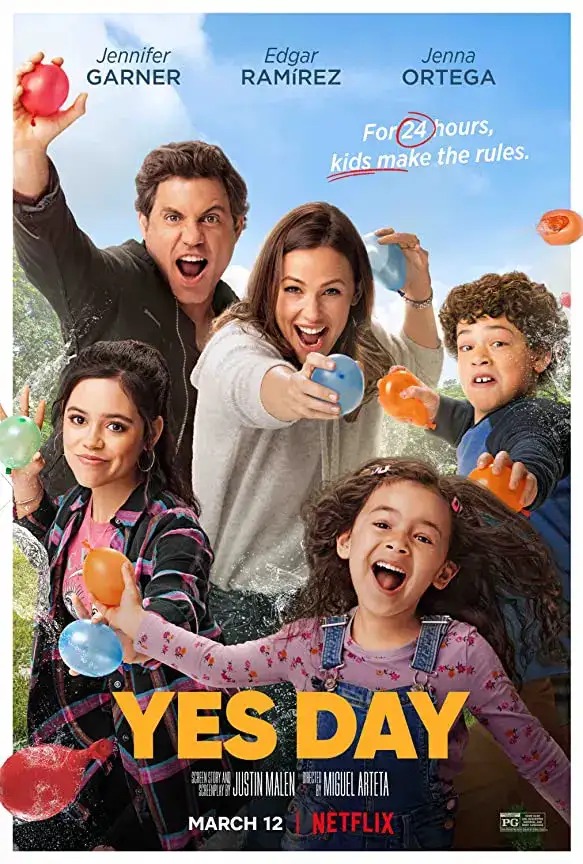 Alison, Carlos and their kids in 'Yes Day' poster

9. A week Away: it's an American Christian musical film. The teen drama film follows two teens in summer camp who fell in love. It premiered on 26th March and runs for 97 minutes.

10. Concrete Cowboy: From Toronto's film festival in September 2020, is a western drama film about a 15 year old boy sent to Philadelphia to live with his father and is figuring out about horse riding culture. It's based on novel' Ghetto cowboy'

11. To all the Boys: You've probably add of this film or watched it. It is a trilogy of films based on three nvle any Jenny Han. It follows a girl, Lara Jean whose life turned down when all her letters are mailed to her secrect crush(es) without her knowledge. The three movies a re tilted; To all boys I've loved before, Always and forever, and Ps I still love you.

Content created and supplied by: Taby_Prince (via Opera News )