By Chrysten (self meida writer) | 2 months 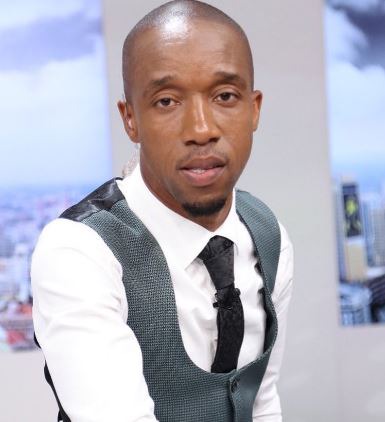 Barely a week ago, speculations were rife that Citizen TV’s Rashid Abdallah had married a second wife apart from his publicly known wife Lulu Hassan of whom they anchor news together.

The rumors emerged after Rashid Abdallah had posted a photo of himself in a wedding like attire with a woman whose face was hidden from the public. He captioned the photo with his renowned slogan “Sisemi Kitu”. 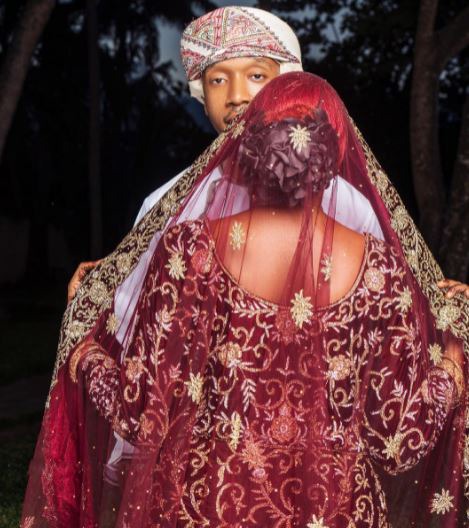 However, Lulu Hassan has today cleared the air on the speculations. This is after she posted a similar photo, this time with her face shown. The picture now clears the air that Rashid did not marry a second wife and the was just Lulu Hassan. 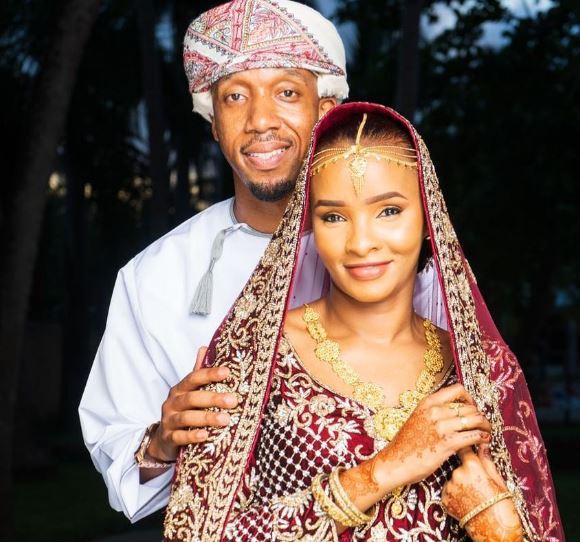 She captioned the photo “You can. You will. Have faith in yourself. The word “YOU” has power in it.”

Fans of the power couple who has been heartbroken that Rashid had taken a second wife can now breathe with a sigh of relief.