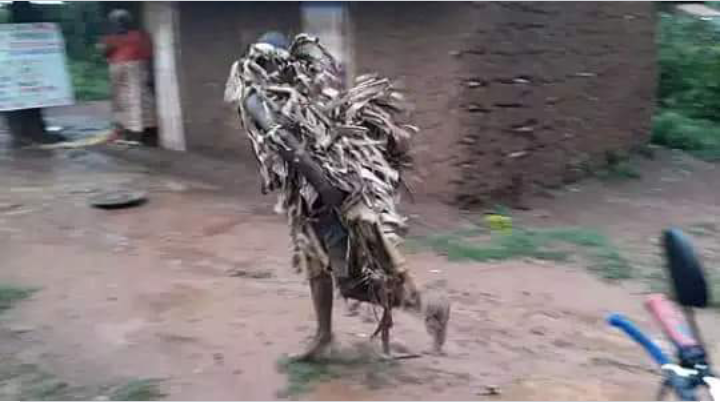 Keroka residents in Kisiii county are in utter shock following the actions of a pastor's wife and her daughter who were busted doing the unthinkable.

The mother and daughter were nabbed dancing in the middle of the night while in their birthday suits inside a school's compound. Sources revealed that the daughter identified as Kwamboka was a new student at the said school.

Kwamboka was expelled from previous school on allegations of practicing witchcraft inside the dormitory. She was later enrolled at her current school which is near their residence. 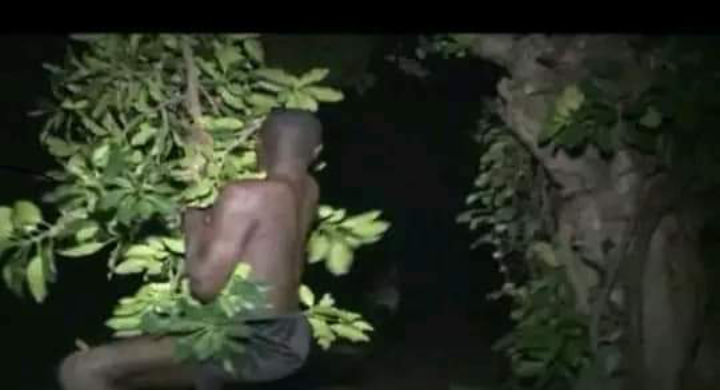 According to locals the said household practises witchcraft for generations. Days ago the mother and daughter were caught by the watchman making strange noises while dancing.

The watchman raised alarm prompting residents to gather. The suspect claimed to be searching for their lost cow but residents were eager to lynch them as a deterrent to others who engage in the vice. The two were spared but investigations into their conduct currently ongoing. 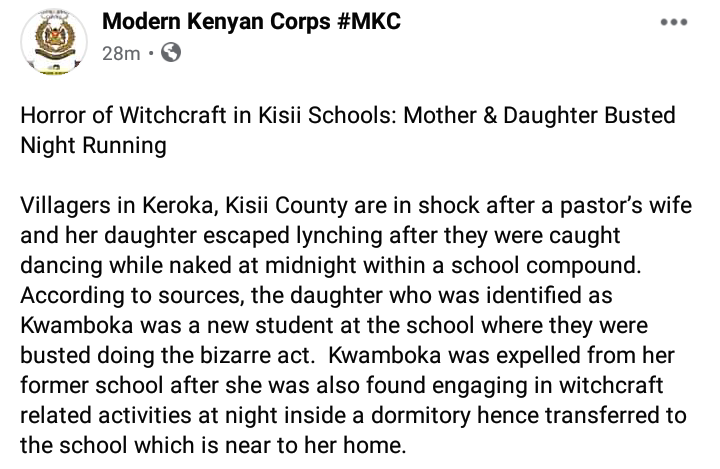 Meet CJ Maraga's Beautiful Wife and His All Grown Daughters And Son.