Gorgeous And Most Fashionable Kenyan Actresses 2021

By Smartwritter (self media writer) | 2 days ago 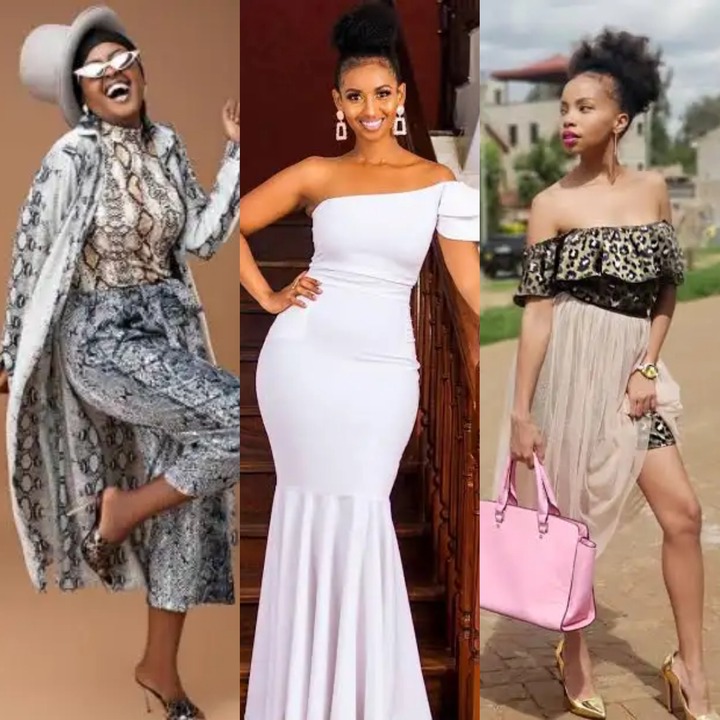 Kenyan Movie industry is budding with immense beauty. The number of hottest Kenyan actresses is unimaginable and more beautiful actresses are joining the limelight.

If you need confirmation that Kenya is indeed home to some of the prettiest, smartest, and most outspoken female celebrities, then this is the article for you. Keep reading to find out which female Kenyan actresses make it to our coveted list of the most beautiful actresses in Kenya.

She may best be known as Nandi in the on-going soap opera Mali. Yes, her most distinguished feature that all men will attest to her sexiness is that bright future she carries behind her. Unfortunately we could not get a full bodied picture of her that displays all that she has going on for her. Nevertheless, the pictures we did get clearly shows why she made it to the list. 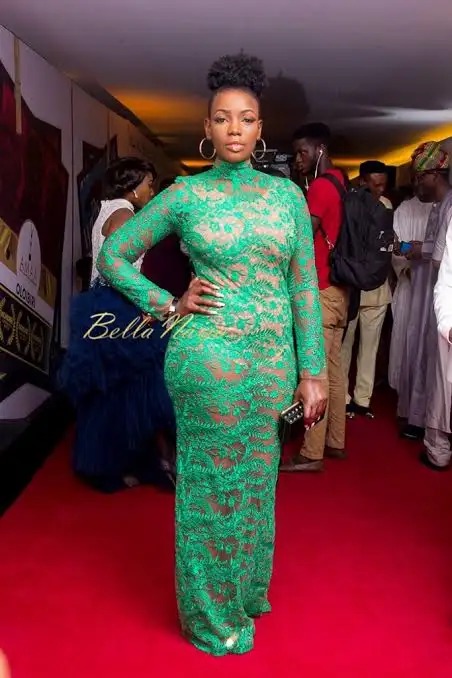 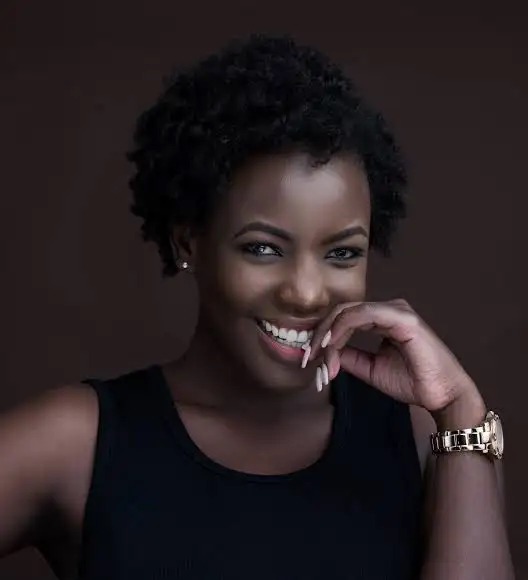 Sarah Hassan is a Kenyan actress, model and former TV host who has appeared in several films and television series. She is notable for her role in Citizen TV series such as, Tahidi High, The Wedding Show and Zora.

Her charm and looks are just incredible. Her beauty, body and brains makes her endearing to both men and women alike. She is among the hottest actresses in Kenya. 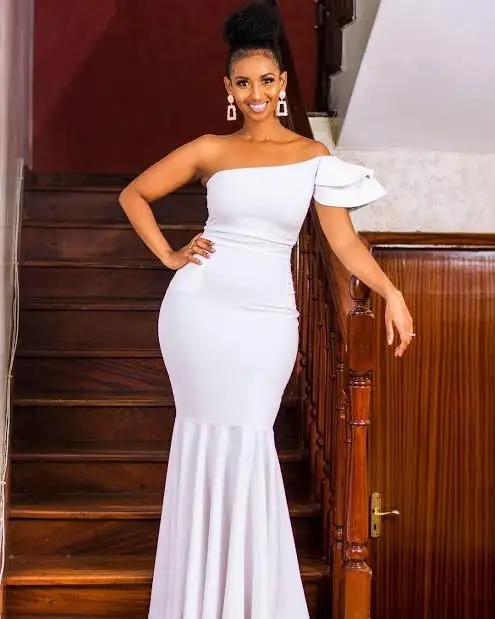 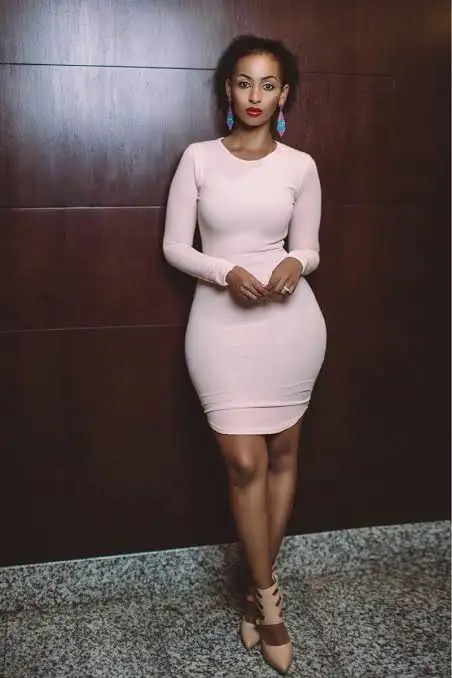 Known for her beautiful and dark skin, Lupita, who is one of the top Kenyan celebrities with international recognition, is the daughter of Kenya’s well-known politician and current Kisumu County governor, Professor Anyang’ Nyong’o.

Since 2008, Lupita has starred in several films including 12 Years a Slave (2013), The Jungle Book (2016), Queen of Katwe (2016) and Black Panther (2018). She played a leading role in the television series Shuga and she voices Maz Kanata in Star War. She is a popular and one of hottest actresses in Kenya. 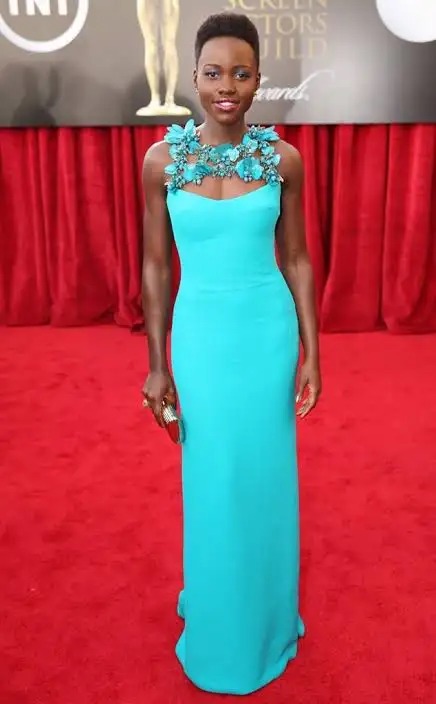 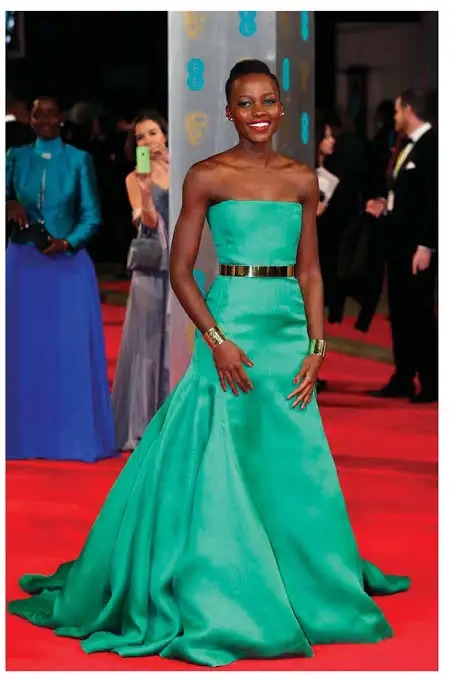 Brenda Wairimu is one of kenyan’s loveliest and cutest female stars. This beauty has been active on the limelight for almost a decade and has over the years retained an admirable sassiness, cuteness and screen fierceness.

I do not know what it is about Brenda Wairimu that makes her a crowd puller and makes the boys go ooh lalala but Lulu, as she is known as in the on going soap opera Mali, clearly has most men wrapped in her fingers as she oozes sexiness above the rest. Queen of sexy if you will. 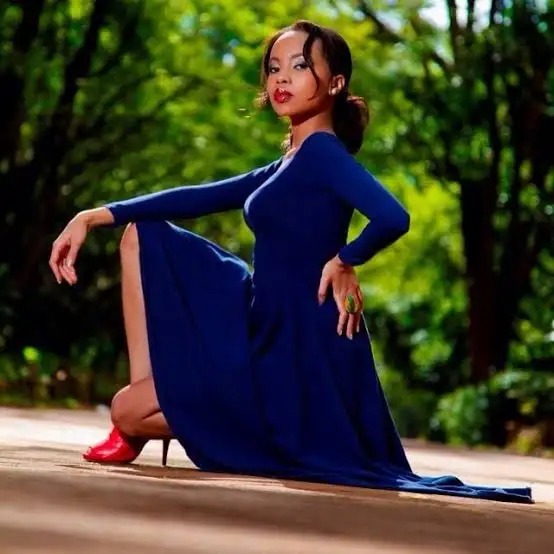 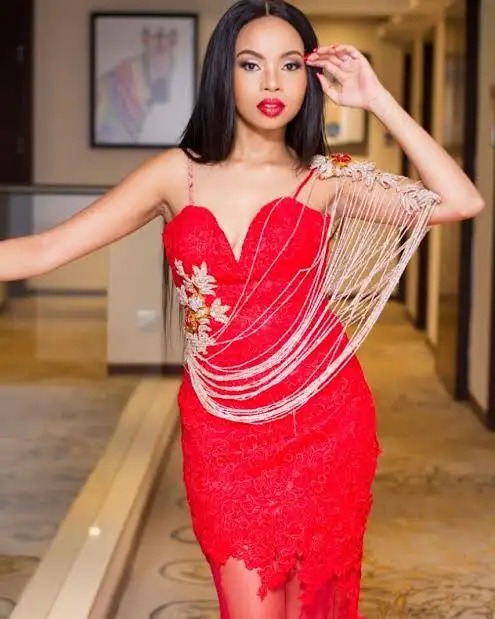 The Trend host consistently delivers elegantly timeless and impossibly chic ensembles that never fail to raise the fashion bar. She is cute actress changing the Kenyan showbiz industry. Her petite body and bird girl vibes have got men wanting her like crazy. 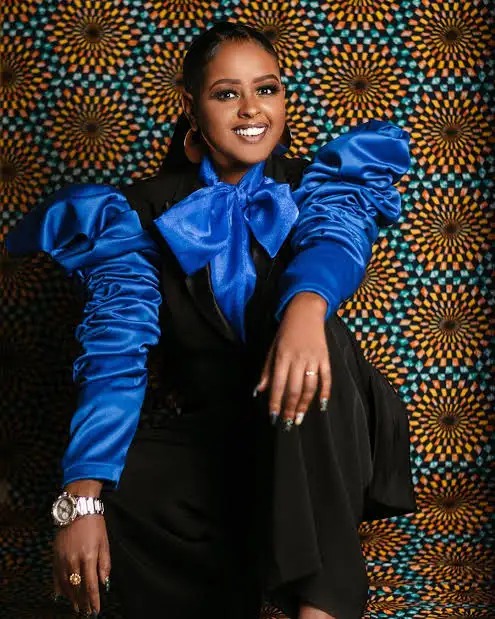 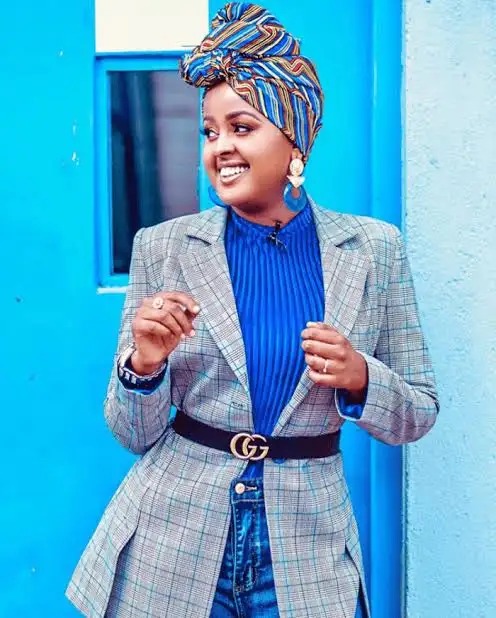