Kenyan elite Music producer and singer Magix Enga hit headlines after he revealed that he has been going through a tough time after he allegedly wanted to quit illuminati. The producer said that he joined illuminati at the age of 24 and became rich almost instantly but since he denounced the devil and went into prayers he has been losing his things one by one. He opened up about joining the Illuminati during an interview with YouTuber Producer Ali. 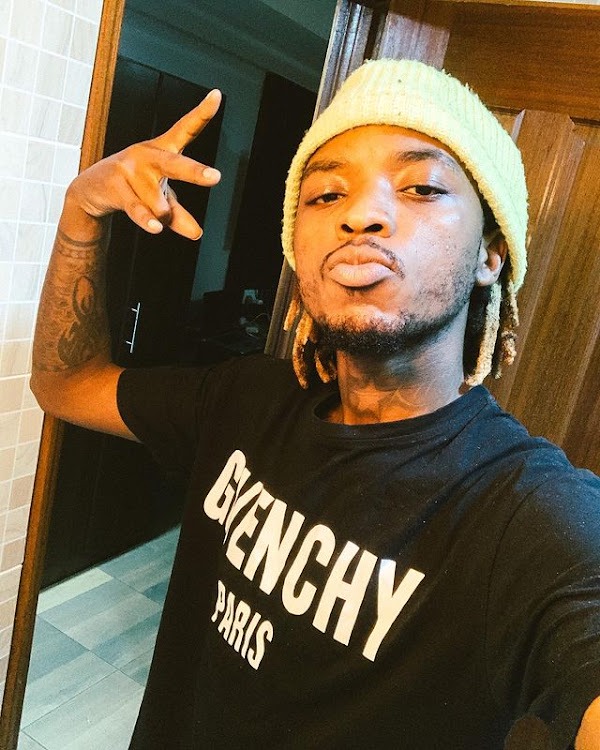 "I decided to get saved after some issues started coming up in my life. That Illuminati thing is real and people should stop joking about it. I joined when I was 24 years old now am turning 30." he said. 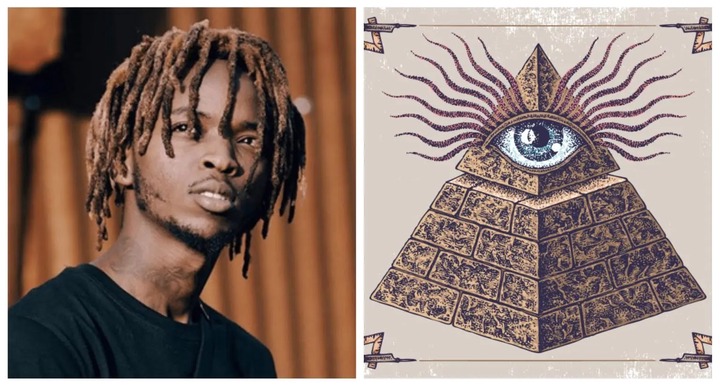 He said that he was introduced into the cult by a muzungu lady that she had met with at Junction Mall along Ngong Road who promised to make him a star and link him with celebrity stars like Dj Khaled of US.

"The white lady knew me and she told me, ‘you are a dope producer you can sing’. She told me she could link me up with successful musicians who have gone through her to be successful," he said. 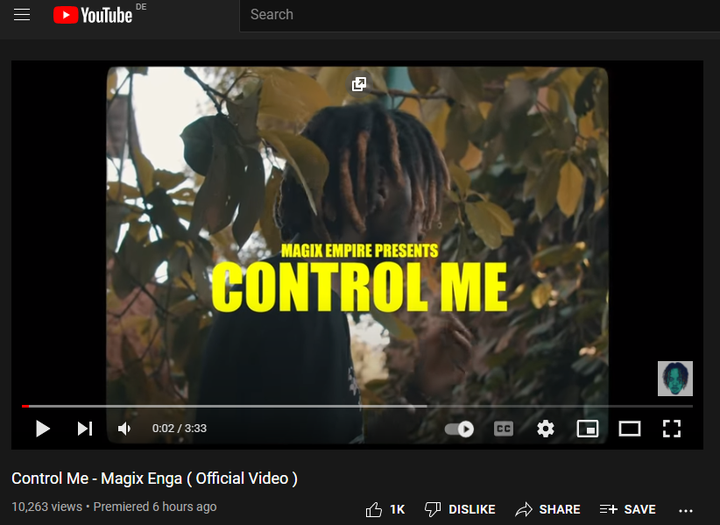 While speaking to Producer Ali, Magix said that he's not a cloud chaser as some would think but he has gone through a tough time under bondage. Barely days after making those sentiments, today the producer has just released his new song doubled "control me". This has left many wondering whether the producer used the illuminati thing to create hype for his new song.

Below is the link of his latest song releases a few hours ago;

Rayvanny's Ex Girlfriend, Fayvanny Posts a Video Without Filters as She States That She is Beautiful

Georgina Njenga and Her Boyfriend, Tyler Mbaya Goes Back to The Hospital, 15 Days After Delivery.

What Next For Chelsea Following Their 1-1 Draw Against Leicester City. See Details.

Man City Star Who Can Ensure The Club's Dominance In The Premier League Continues. See Details.

6 Ways To Get A Flat Tummy Without Exercise