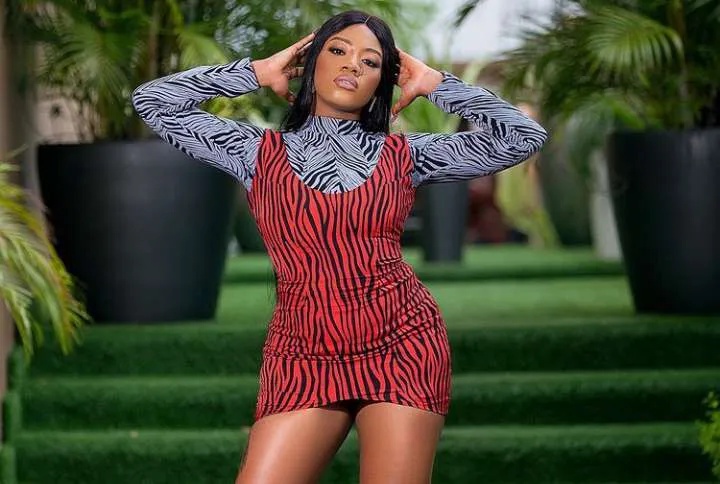 BBNaija Angel' s parents, who live in London, welcomed her into the world in 2000. Angel is originally from the Nigerian state of Akwa Ibom. Her home was in Nigeria, and her parents were in London at the time.

BBNaija Angel began her education at Marywood Girls College in Lagos and subsequently transferred to the University of Lagos (Unilag), where she remained for around two weeks as a student. During that time, she did not, however, attend a single lecture. 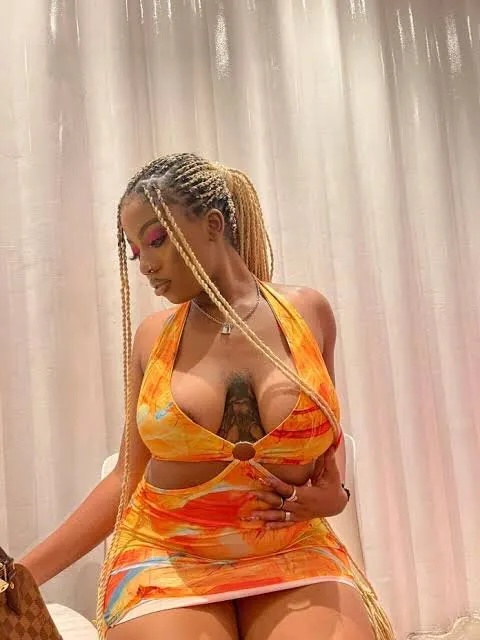 BBNaija Angel attended an isolated high school where she was subjected to parental and school- imposed pressure. According to her, a score of 96 is required to receive an ' A' at Marywood Girls College in Lagos.

Angel of BBNaija slipped out of Unilag without her parents' permission, according to reports. According to BBNaija Angel, when discussing her life on the Big Brother show, she revealed that she had left out of university due to financial hardship. Later, Angel enrolled in a British foundation college to study mass communication, but she walked out after only a few months. 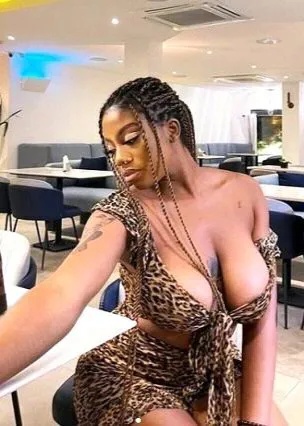 Angel Smith was a contestant on the just- finished sixth season of the Big Brother Naija reality television show (' Shine ya eye' ). On the television show, Angel and her coworkers competed for a variety of rewards. 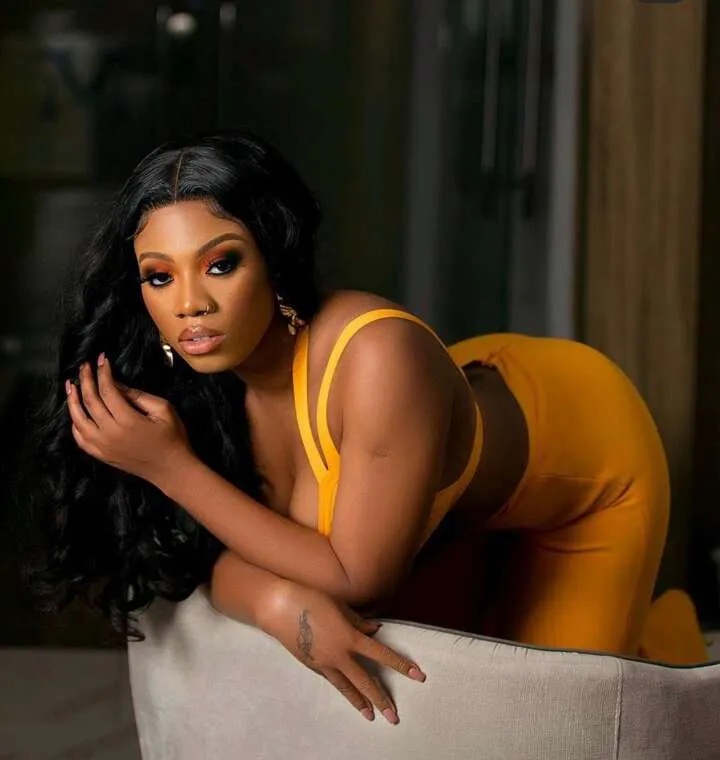 According to Angel Smith, who said in an interview on Goldmyne TV, " I am confident in all I have done, and I have no regrets. " I unlearned regret and humiliation a long time ago; in fact, I unlearned both at the same moment.

I unlearned regrets when I was 18 years old, and I haven' t regretted anything since then because there' s no point in crying over spilled milk. Whatever transpired has taken place. Furthermore, I unlearned shame a long time ago since, in this society, sometimes you have to be shameless to exist. 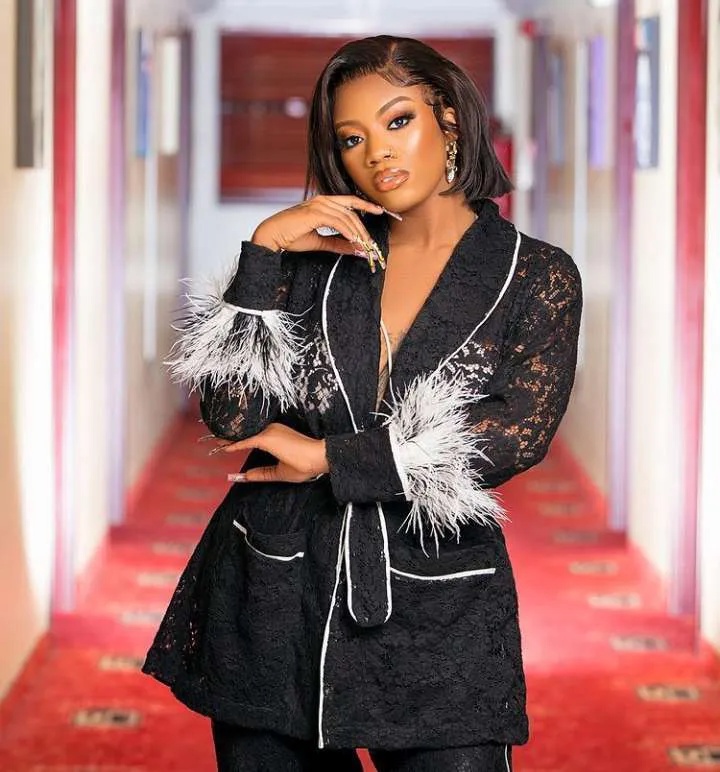