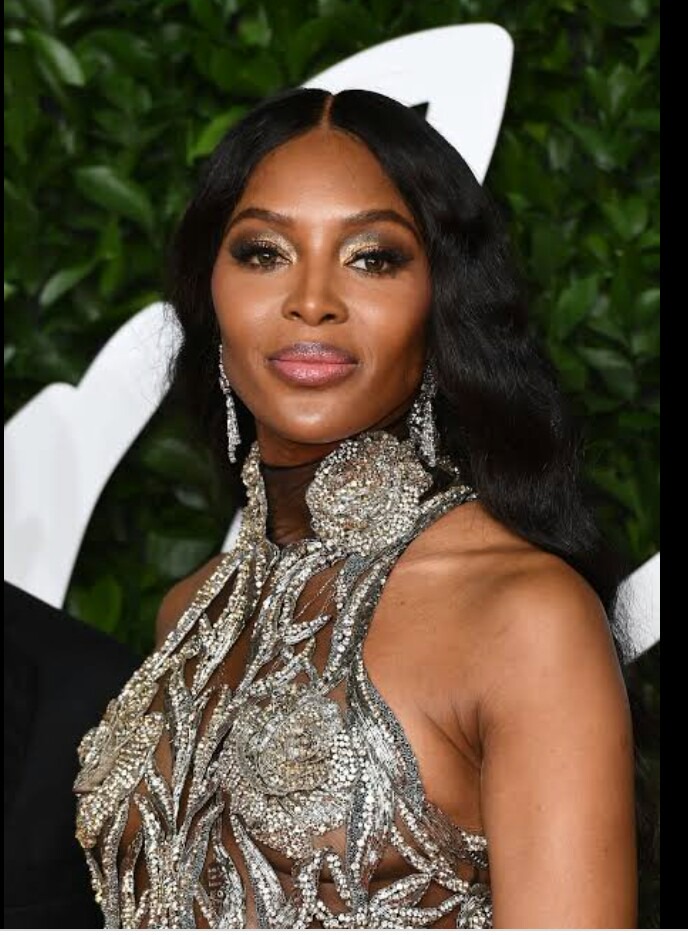 Naomi Elaine Campbell is a model, singer, actress and a businesswoman. She was born in 22nd May 1970 in Jamaica. Her nationality is English Jamaican.

Her mother is called Valarie Morris Campbell and she born in 1952. Naomi took the genes of her mother and this has really fueled her career in the world of fashion. Both are too close to one another even though her doesn't question about her daughter's personal life and career. She gets the updates on social media. Her mother was born in Jamaica in the family of a carpenter and a seamstress. 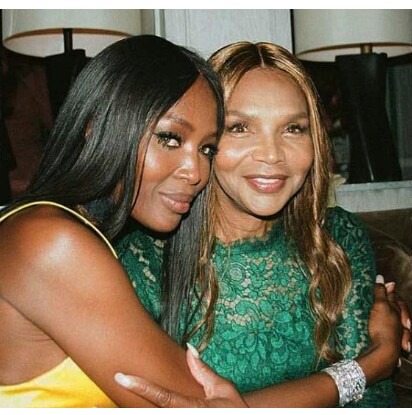 Valerie got pregnant with Naomi at the age of 17 years and they separated with the father. When Naomi turned 2years, they moved to the United Kingdom with Naomi's grandmother to start life from a sketch. They lived in poverty and Naomi's mother found a job of a dancer and was able to raise money to educate her daughter.

When Naomi turned 7 years, her mother got married to Cliff Blackwood and they got a son, Pierre and he is the only sibling to Naomi. Pierre mostly stays out of the lame light. He is a comedian and a singer. He was born in 1986. When Naomi's mother turned 53 years she was diagnosed with breast cancer but she managed to survive.

At the age of seven years, Naomi got her first experience as a model since she got a chance to participate in a music video. She was discovered by the scout at the age of fifteen years and from there she turned to a successful star.

She created 25 beautiful fragrances for fashionistas all over the world. Her life has never been easy and she got involved in so many scandals and sometimes made wrong decisions. In the year 2002,her assistant was against her in the court process claiming that Naomi wanted to throw her out from Peugeot while the other assistant said that she hit her with the hard mobile phone. She also assaulted her housekeeper.

Men worship her kind of beauty while women gossip about her bad temper. She openly reveals the secrets of her diet, talks about her favourite cosmetic products but she has never talked about the mysteries of the youth life. She does not know her father is not even his name. 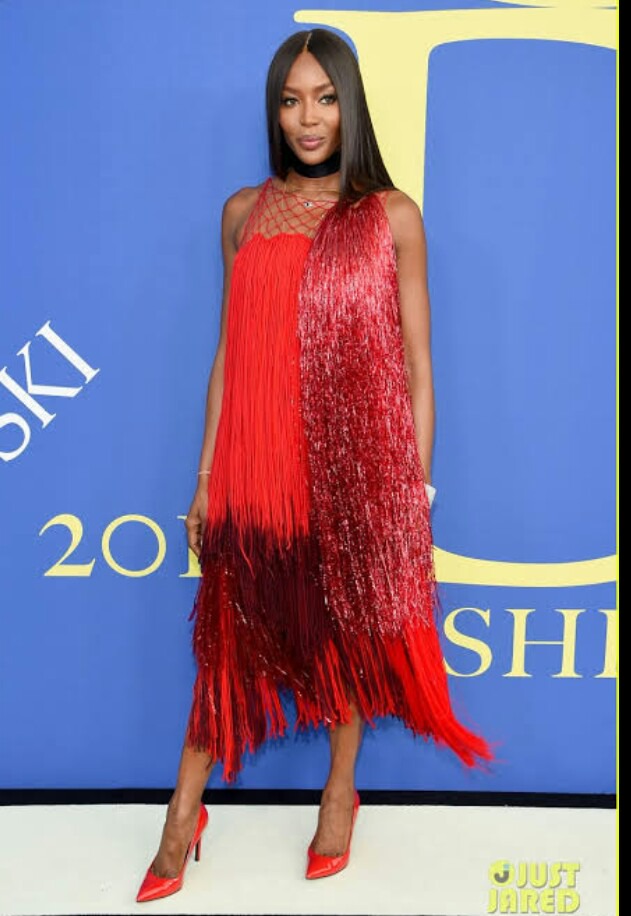 She has never been married officially even though she has dated lots of rich men. She was rumoured to be in love with Lenny Kravitz the singer whom she mostly referred to as my brother. She also had some brief romance with Robert De Niro, she was engaged to a Russian Viadistar Doronin.

Her net worth is 60 million dollars.

She is single and a mother of one, daughter. She gave birth to her at the age of 50 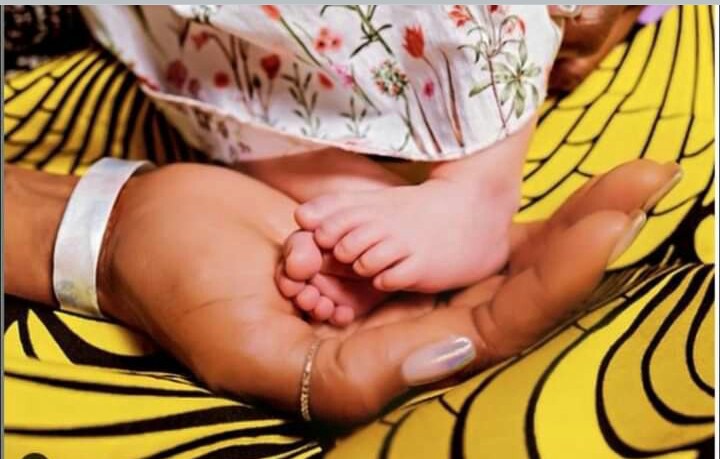 . Her zodiac sign is Gemini. She learnt in Barbara Speake Stage and Italia conti academy of theatre arts.

Content created and supplied by: Sarah2030 (via Opera News )

Effects of Potassium on your body

How To Take Good Care Of Your Day Old Chick