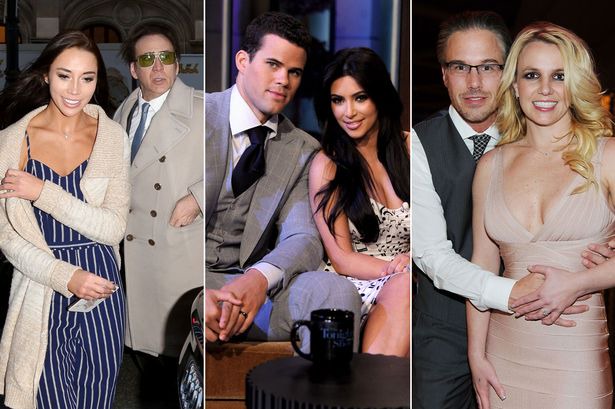 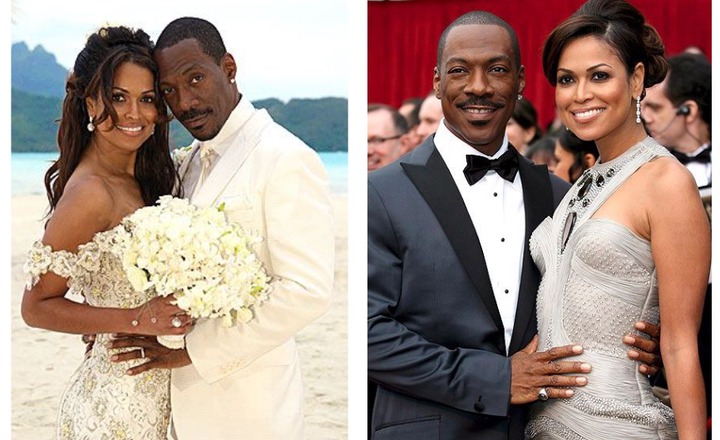 Most of you probably know the two because they are among the most famous Hollywood celebrities known across continents. The two decided to settle together in the year 2008 and had a romantic wedding in a private island. The two however separated only after 14 days and filed for a divorce and canceled every other legal ceremony that was to follow their private wedding. 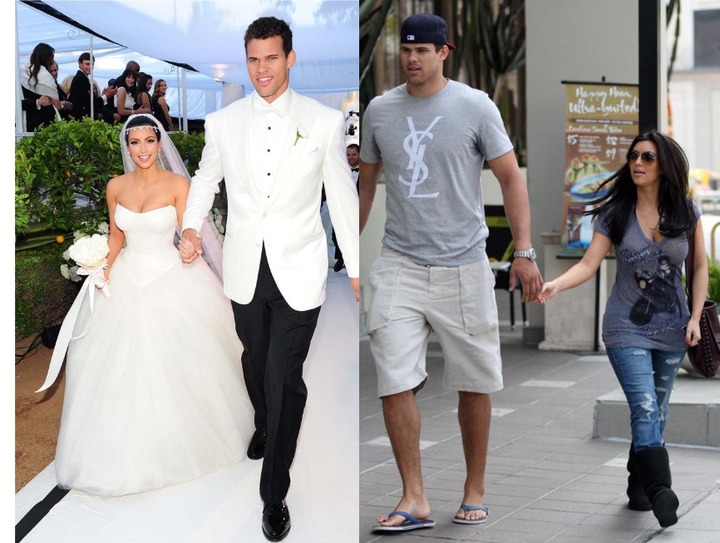 When the two got engaged and what later led to their marriage, we all agreed that the two were a perfect match. They were all famous and had the money. The NBA star and the supermodel had a lavish wedding and little did we know that the marriage would only take 72 days. It was Kim Kardashian who filed for the divorce on grounds that the two had irreconcilable differences. 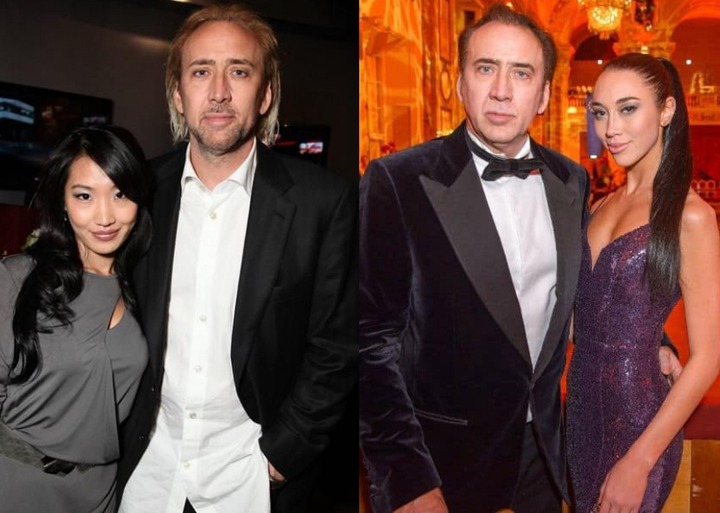 We of course know the two to be among the most famous celebrities in Hollywood. For Nicolas Cage and Erika Koike, their marriage only lasted for 4 days and they called for a divorce. The two had been spotted having an argument in public and hours later Nicolas cage filed for a divorce. 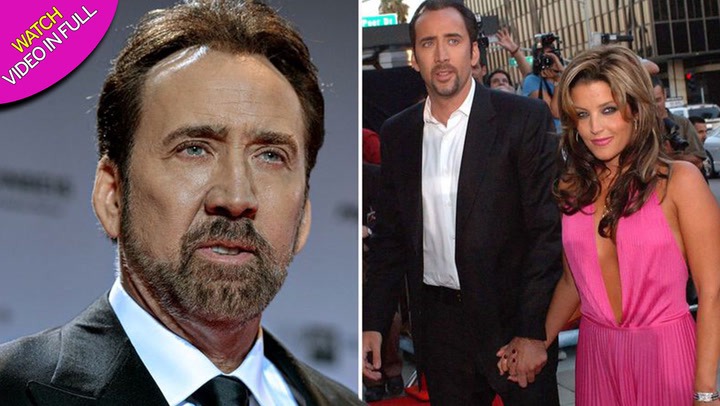 For Nicholas Cage, he has been in four marriages and his marriage with Lisa Marie Presley was another short marriage that only lasted for 107 days. Both were famous and we know Marie Presley as Elvis only child. The two got married in August 2002 and in November the two had already divorced. 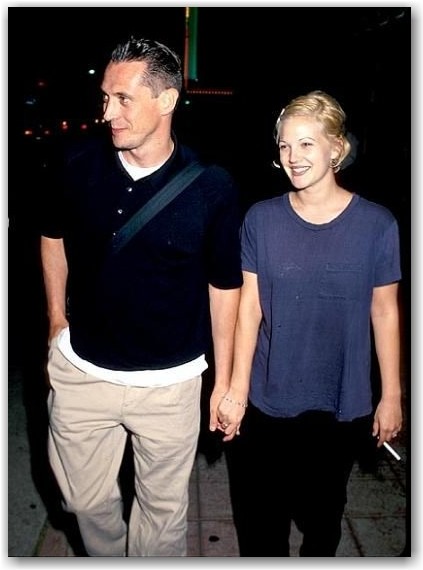 The two famous Hollywood stars got married to each other on March 1994. By then, Drew Barrymore was only 19 years old whilw Jeremy was 31. They had only dated for six weeks and got married and only 39 days later they split. 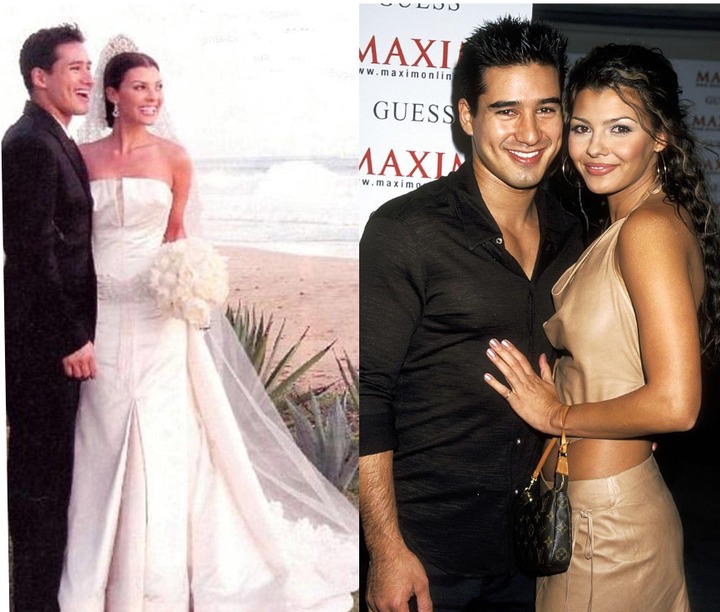 There marriage only lasted for 18 days and a divorce was filed. Mario Lopez later revealed it was because Ali Landry had cheated on her just withing the two weeks after being married and she decided to end the two weeks old marriage. 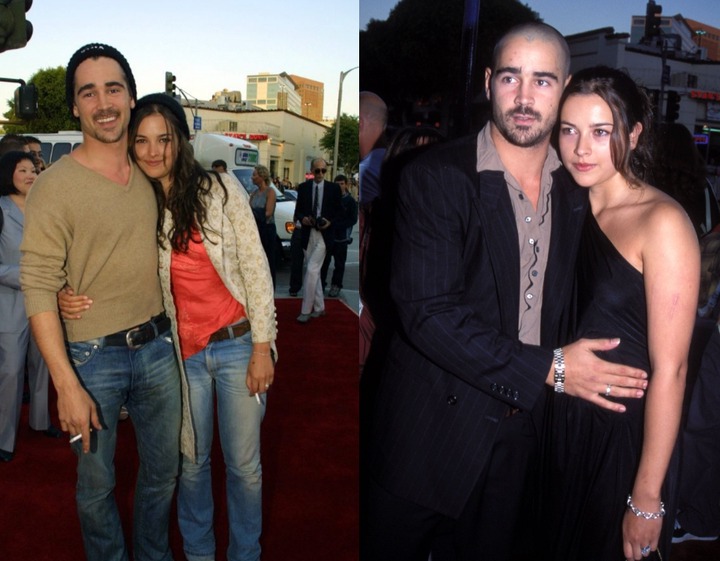 It was in July 2001, when Farrel and Amelia decided to get married to each other thought not in a legally binding manner. Just as simple as their wedding was so was their split four months later. 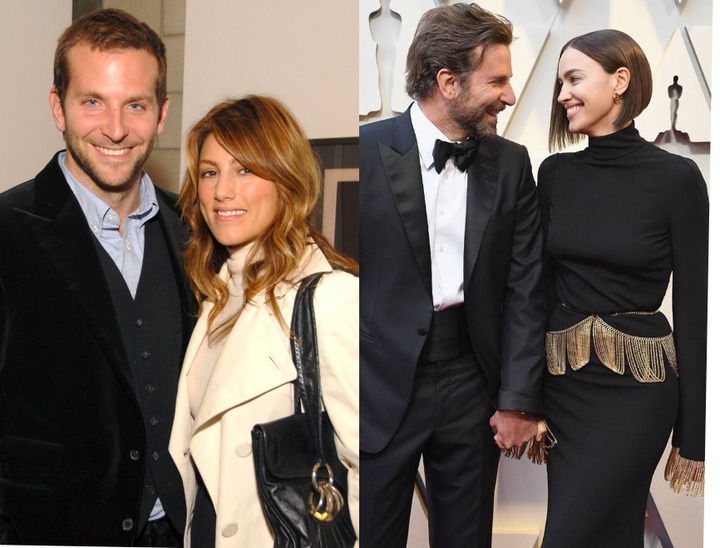 Bradley Cooper and Jennifer Esposito had been married even before Cooper has become a star. They did a low key kind of ceremony on December 2006 and there divorce happened on the 1st of May 2007 over what was termed as irreconcilable differences. 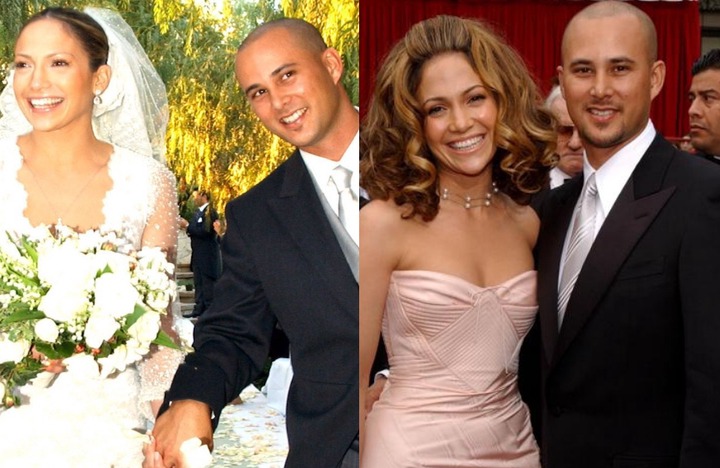 It was on September 2001, when singer Jennifer Lopez decided to settle down with one of her backup dancers Cris Judd and many thought this one would world since she had already been divorced twice. The two however only stayed together for 6 months and divorced. 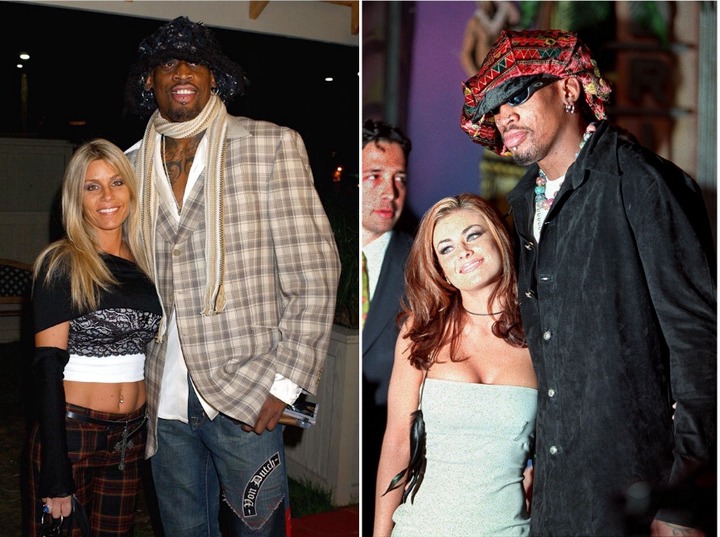 It was on one November the year 1998 when the NBA star decided to tie the know with actress Carmen Electra. Due to irreconcilable differences the two separated after 4 months.