By Lydiah_KE (self media writer) | 4 months ago 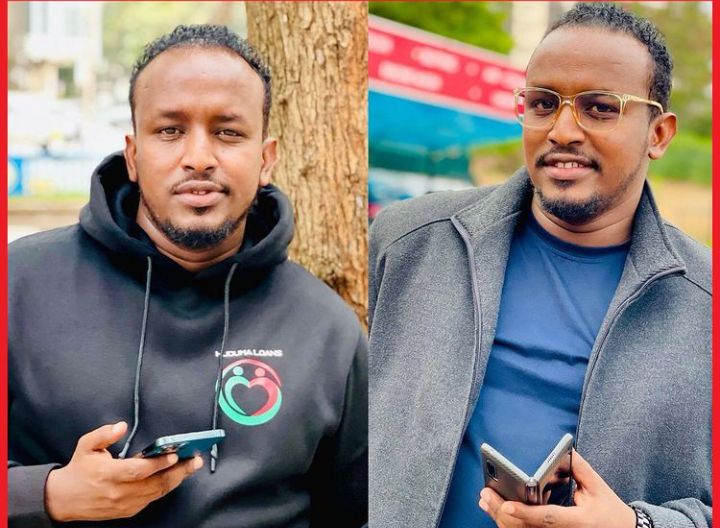 Jimal's decision to leave social media came as a surprise to his followers and even other social media users as since the chairman started dating socialite Amber Ray he has grown to be someone who likes to post on social media. This action caused controversy online as Kenyans wondered what possibly could have made Jimal to deactivate his accounts. As seen on the comment section on a post made by a local media, netizens wondered if Jimal decided to sell the accounts to help him pay his debts. This is after the chairman publicly agreed that he has a huge amount of debts. Here are some of the reactions: 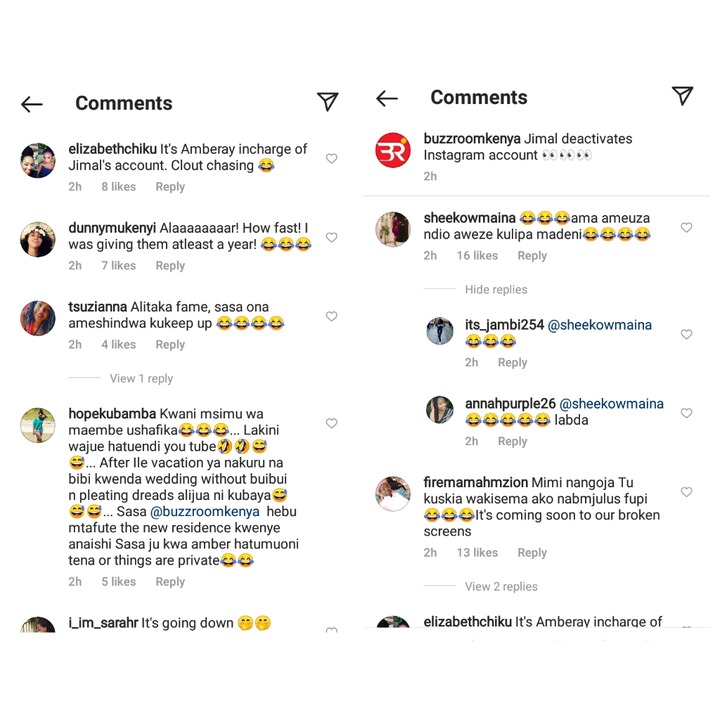 The chairman of Nairobi Matatu Sacco however came out and responded to netizens. He went ahead and revealed why he has decided to leave social media. Marlow claimed that he decided to deactivate his accounts on social media so that could concentrate on his business. 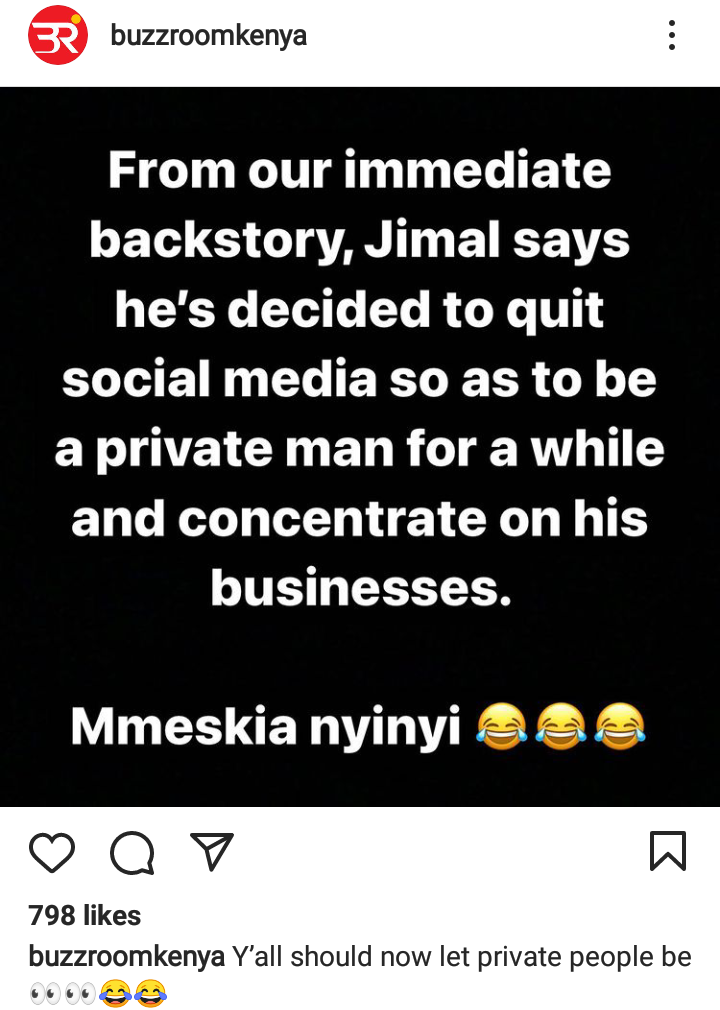