"We Are Back" Former Machachari Actors Delivers Good News To Kenyans

By Mwanyagetingehotnews (self media writer) | 3 months ago 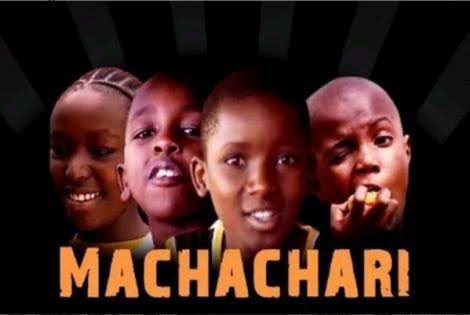 Former Machachari actor Tyler Mbaya alias Baha who has been on silent for a long time played a vital role in the Machachari show series that was aired on Citizen TV for over 13 years, he has today delivered good news to Kenyans and more so to his fans on his return to acting after a long time of silence.

However after the long period of being aired, Machachari show unfortunately came to an end because as sources reveal the show became irrelevant to it's audience as the actors had fully grown. 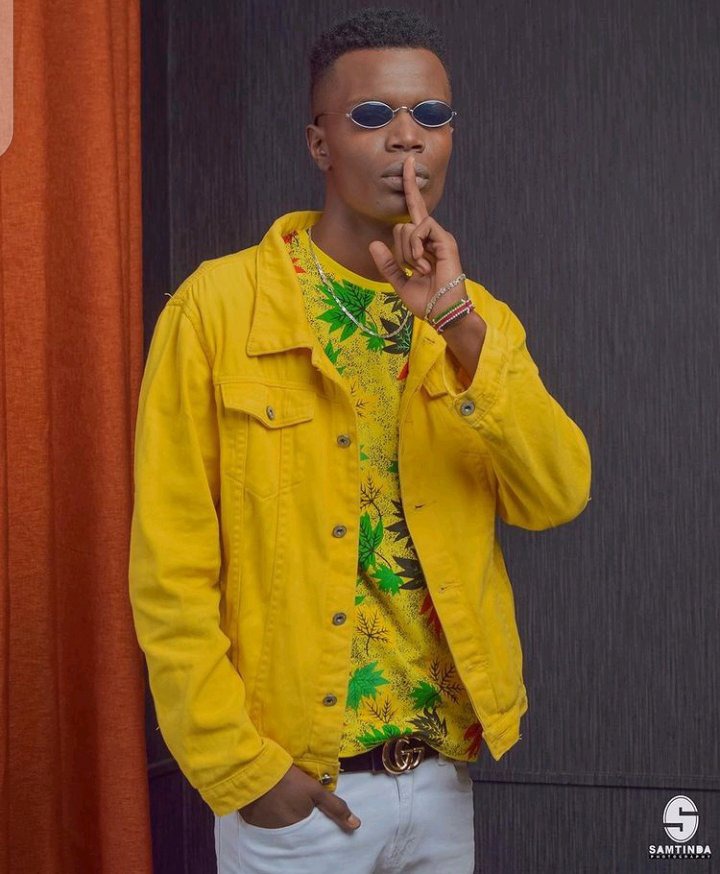 For that reason after the end of the show, Tyler Mbaya who has kept a low key in acting industry has today revealed that he will be featuring in a new film by the name 'Budah In Shawt'.

The new film in Tyler Mbaya will feature will mostly have it's plot revolve around the life in the ghetto, the crimes, the love life cycle that youths go through among other challenges.

"We are Back" Tyler Mbaya stated.

Budah in Shawt will premiere on Friday. 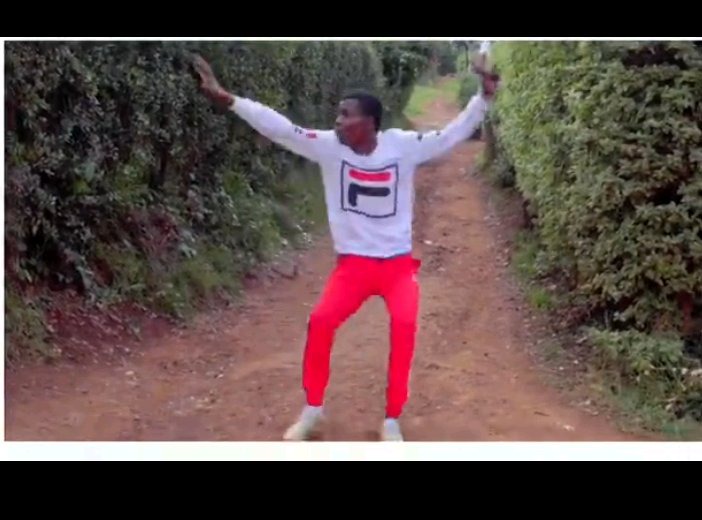 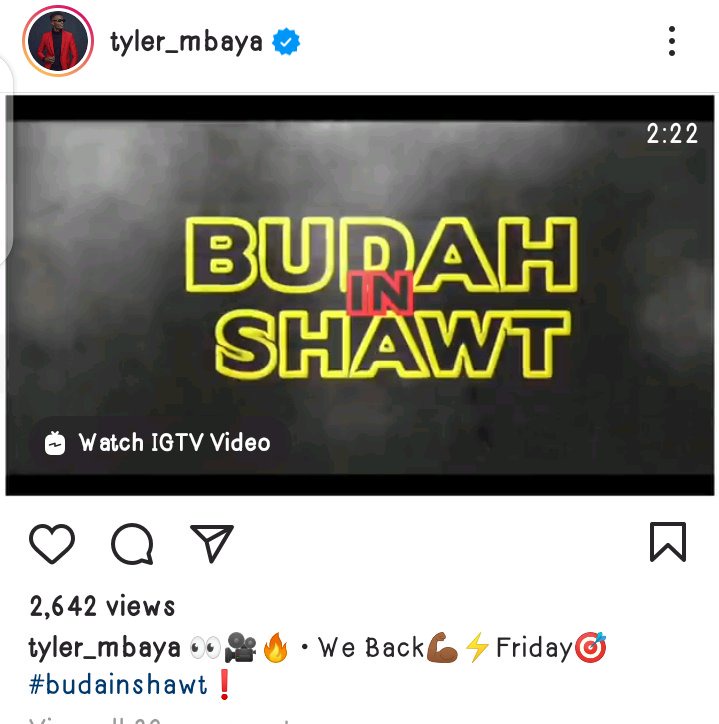 Meanwhile what's your thought on the matter? Did you enjoy Machachari and it's plot? Do you think that a new version of Machachari show be produced and aired? Share your opinion in the comment section below.

Content created and supplied by: Mwanyagetingehotnews (via Opera News )

Revealed Amount Of Hustler Funds Kenyans Have Repaid So Far As Amount Borrowed Rises To Ksh.413M