By MaryMkh (self meida writer) | 1 months

Ruchi Savarn is an Indian actress who is also known as Disha in the long drama series Kumkum Bhagya that is aired by one of the local television Inooro tv every weekday at 7:30pm. 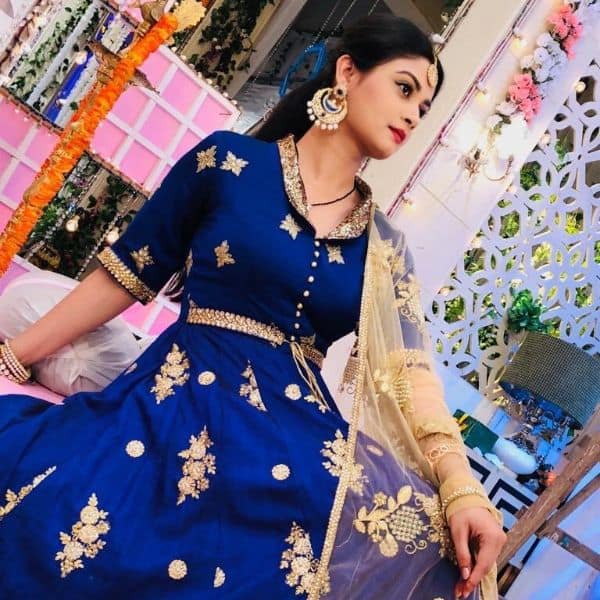 Ruchi Savarn was born in the year 1992 on 26th May in Nagpur.Her family information is not yet publicly known.

Ruchi Savarn is married to Ankit Mohan. The two tied their knots on 2nd December 2015. Her husband is also an actor,he has appeared in the same series with Ruchi Kumkum bhagya as Akash. He also played the role of Yuvraj in the supernatural series Naagin 3.The couple is blessed with one child. 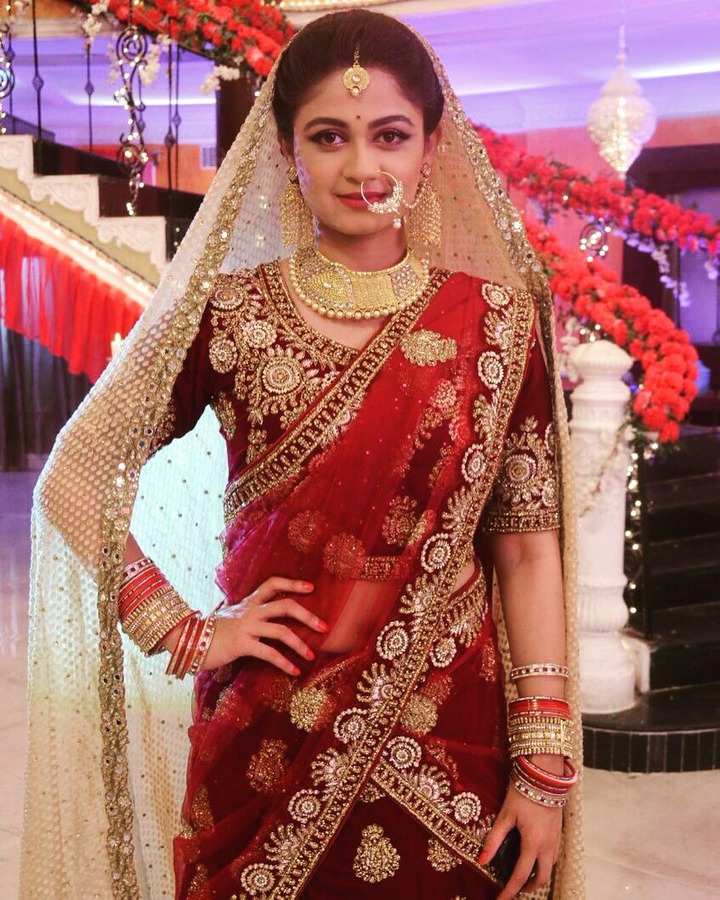 Ruchi career started as an assistant producer before she became an actor.She has been pictured in many series like Zunj Marathon, pyaar Ka Bandhan as Radha in the year 2009 to 2010.Tere Liye as Jonaki in the year 2010 to 2011. Fear files, 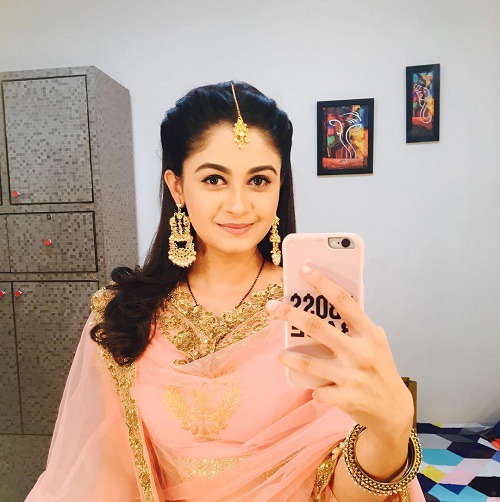 in 2012. Crime patrol in 2012,Ghar Aaja pardesi in 2013 to 2014,Sakih Revati 2014 to 2015.Tamana in the year 2016. Sakhya Re in 2017. Kumkum Bhagya and Kudali Bhagya are the present series she is playing. She is playing the role of Disha, second wife to Purab who is always haunted by Sangram Singn a dangerous robber in the town.Due to this her husband purab is always faced by problems as he tries to take her back. 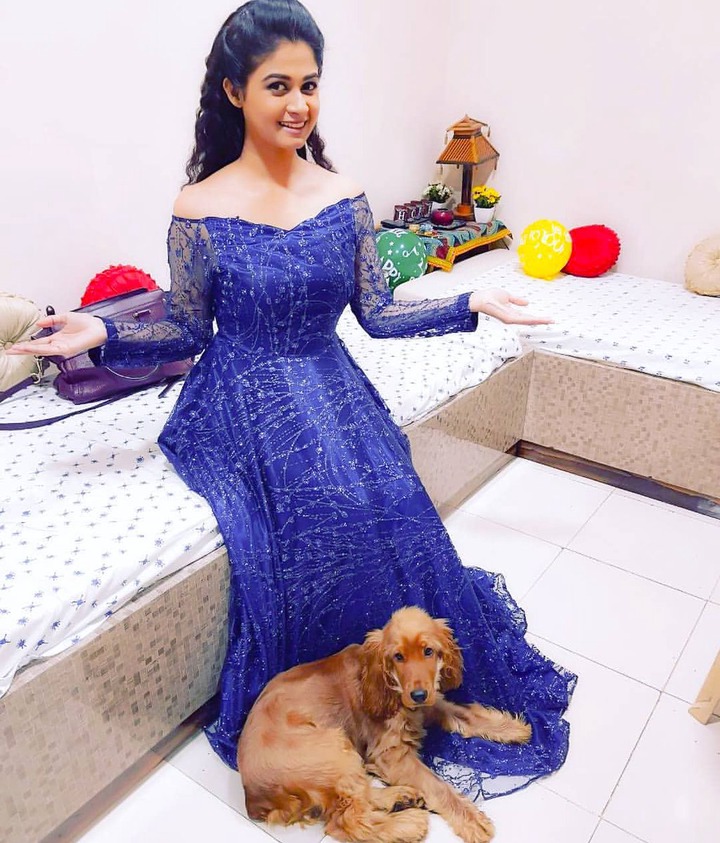 Ruchi Savarn loves dancing since childhood and she is a trained dancer. She is also an animal lover.

"Magufuli Was Not Poisoned ", President Samia Clears the Air

"My Family Has Neglected Me And They Are Waiting For My Death, Please Help Me" Woman Pleads For Help

"Please Don't Send me to Jail, I'd Die in Custody" 71-Year-Old Rape Suspect Plead With The Judge

DYNASTIES: List Of African Presidents Who Have Ruled Same As Their Fathers.

Things You Didn't Know About Kwame Of Zora Series