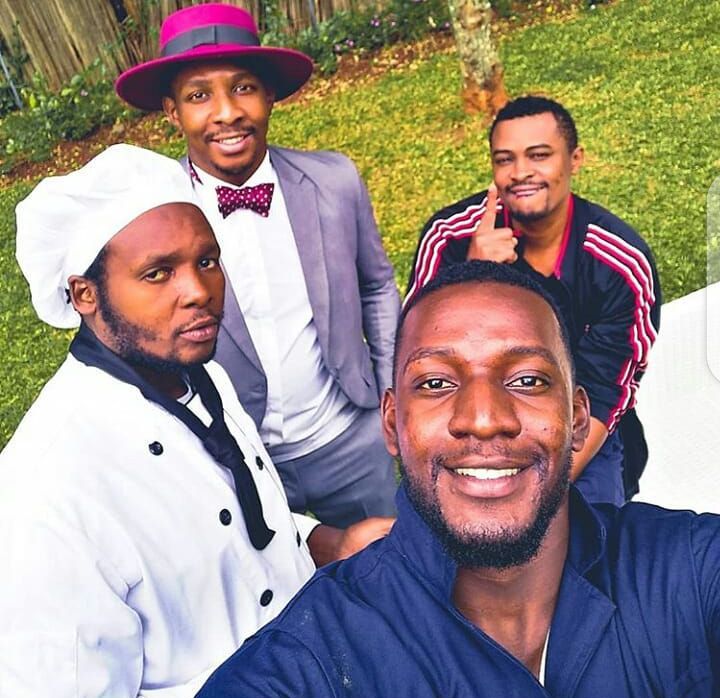 Maria TV drama series has been an outstanding one for the century after it was rolled out late last year. Many local drama plays have been released but many have never matched Maria.

In a latest move by a Maria actor, he has revealed secret details on the drama and what many fans should expect in this week's series. The actor has ended speculations after a concerns earlier on arose that the drama was heading to its end. The change of events in the drama surely suggested that Maria was at its climax as speculated by the recovery of Sophia who the drama revolved around when she was ill.

Further William Hausa's source of wealth was about to be revealed as the likes of Kanini and her daughter Sophia were pushing harder Luwi and Victor to establish from their father on the source of his wealth.

However, Maria fans have no reason to worry after Mejja( Blessings Lungaho) revealed that Maria's this week episodes will be superb. Mejja made the above remarks a few days after Lulu Hassan who is a producer of Maria revealed the drama is not nearing its end as it just 'starting'.

Meanwhile don't forget to share your thoughts on the matter.

Raila- I got over 900K votes in Nairobi and Uhuru got over 700K. Cumulatively we got over 1.6M