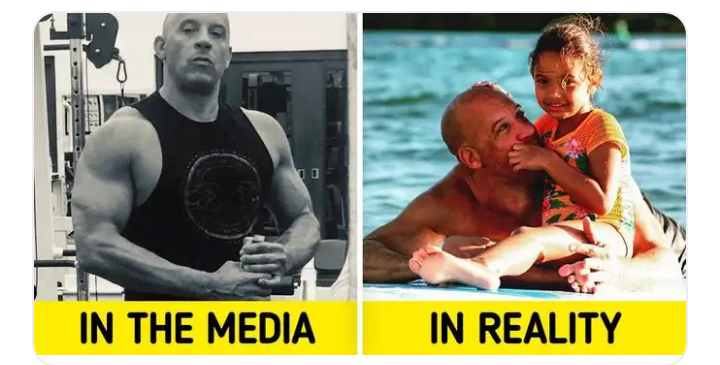 Vin Diesel doesn’t expose his personal life too much on social media, but when he does, his posts are always full of love and smiles, and everyone can tell that he’s a family man. He has 3 children with Paloma Jimenez, Hania, Vincent, and Pauline. He says that his pride in his kids is through the roof and that he is proud of them all the time. 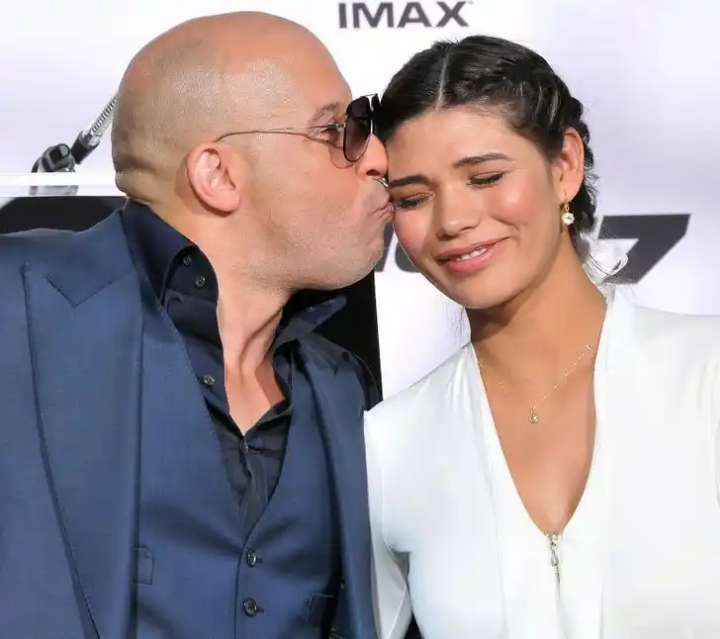 The 53-year-old actor met his partner in 2007 and they’re still together. That shows how special their bond is and that they make a great pair. In an interview, he didn’t hold back when talking about his admiration for his partner, he claimed that his wife is so stunning and beautiful on the inside, he added she's his rock, she’s everything, she’s the perfect mother for his children.

His looks may be deceiving, he’s actually a big softie 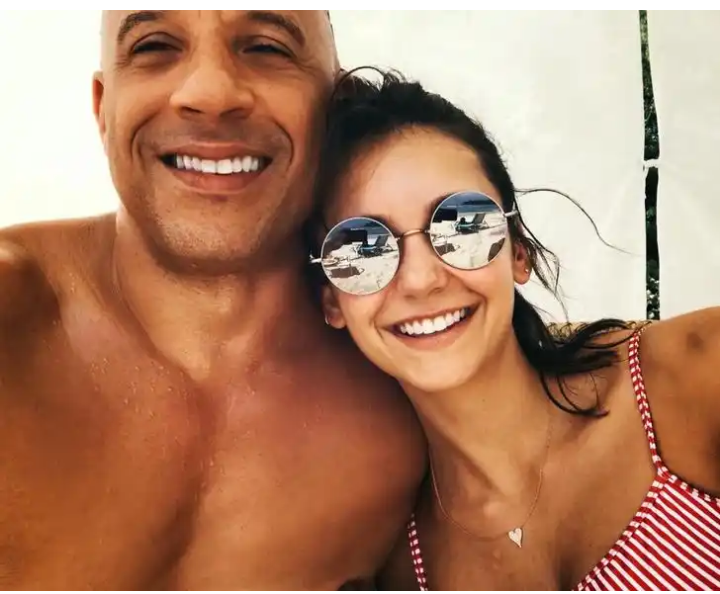 Besides being a good father and husband, Vin Diesel is a good guy that’s always smiling and loving on his fans who love him back. He often reposts fan-made art on his Instagram profile and never misses an opportunity to thank his fans and call them his family. His humbleness is one of the many things that has earned him such a big and loyal fan base.

He might be a great family-loving guy, but we can’t forget that he was made for the bad boy roles he plays. Most famous for his role as Dominick Toretto in the Fast and Furious franchise, he plays the typical strong, alpha male type that everyone loves in movies, with a soft spot for his family and friends.

He often donates to charity 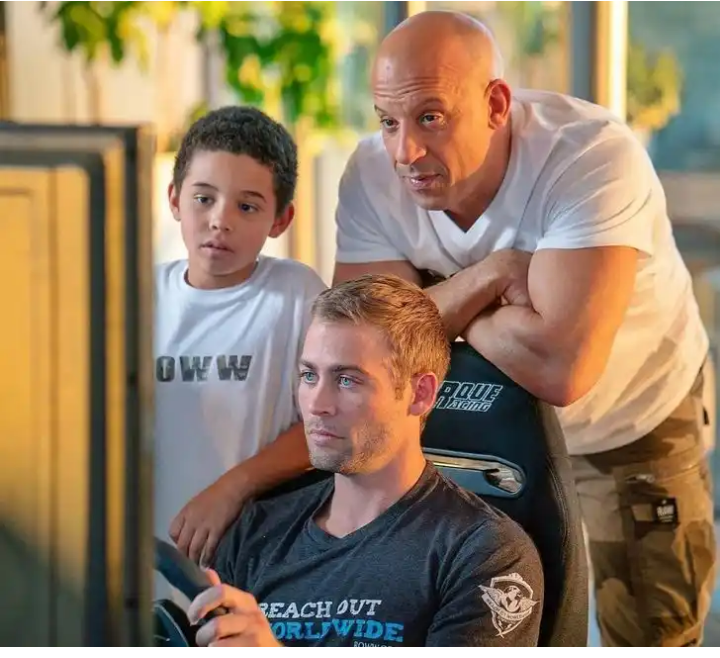 He is an actor who does a lot of charity work, he teamed up with Cody Walker and they raised over $100,000 dollars for the late Paul Walker’s Reach Out WorldWide charity just a few years ago.

He’s not just a talented actor 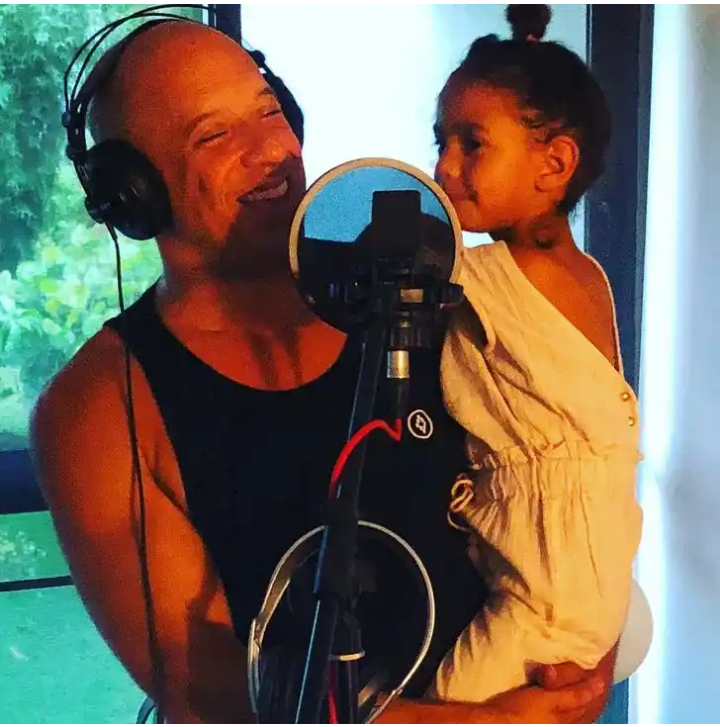 Besides being a great actor he was quite the versatile entertainer when he was younger. You might be surprised to know that he used to be a breakdancer when he was a teenager. He has many talents in that he is also a singer with a very great voice.

"She Is My Bestfriend And Wife" Rashid Praises Lulu Hassan As They Celebrate Their 13th Anniversary.