"I Have Given up. The Pastors Told Me That The Spirit Directs Them To Sleep With me" Man Narrates

By Profitable. (self media writer) | 1 year ago

Daniel alias Nesh Kenya is a Kikuyu Gospel musician. He is also a make up artist.

He was raised by his two parents as a second born. During his childhood, people always referred to him as a girl. He didn’t pay attention to them since he didn’t know what they meant. 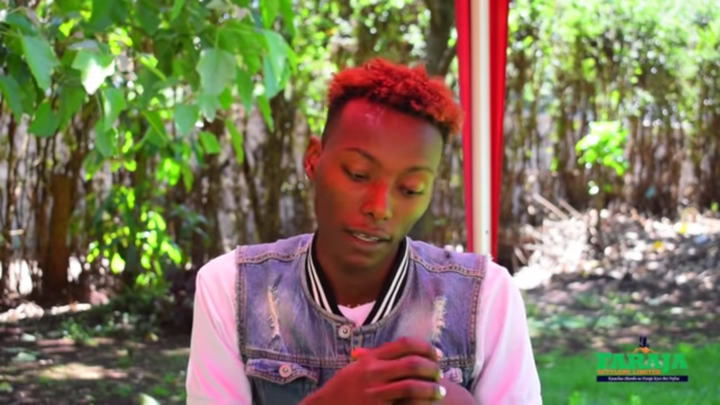 When he was in form three he begun having feelings for his fellow male friends. He prayed and fasted for this feelings to die in him but it didn’t happen. Nesh Kenya was so afraid of sharing what he is going through with his parents. He went ahead and share it with his pastor who invited him to his house for prayers.

“We prayed for two days and on the third day, he told me that the spirit demands I sleep with him so that the feelings can die in me,” he said. 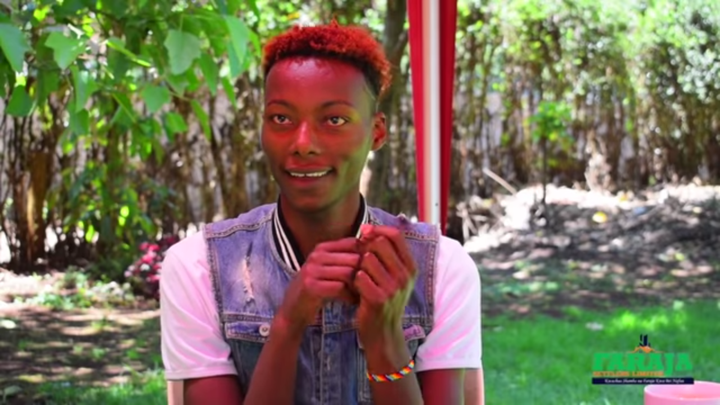 The young man ran away from the pastor’s house and managed to escape untouched. He sort help to two other pastors who also demanded to get intimate with in order to scare away the urge in him of falling in love with men. He gave up and decided to live with it. When he joined college, he met a young man who understood him and they feel in love.  He always slept with him until hid little secret blew out in his rural homes. Everyone was speaking about him claiming that he had joined Illuminati cult. The young man also visited a doctor who advised him to get only man for himself. He told him that they can’t treat his hormones and he just need to accept and move on with his life. During his interview, he stated that he would like help from anyone genuine who would help him stop sleeping with men.

“I just want to stop this. The guilt in me can’t allow me to continue doing this shameful thing,” said Mr. Daniel.

"Without Raila, Musalia Would Not Be known" Atwoli Blasts Mudavadi For Inciting Luhyas Against Raila